Olu Maintain Or Naeto C: Whose Career Should Wizkid Revive Next? 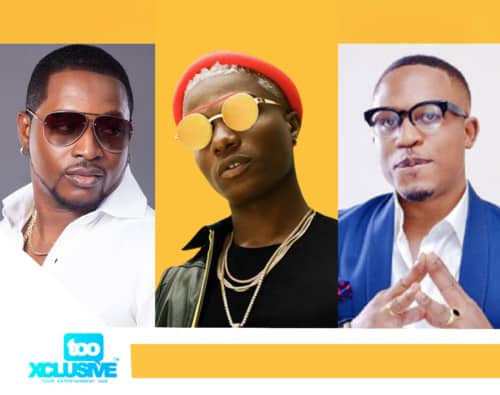 The magical revival of Duncan Mighty’s career as orchestrated by Starboy Wizkid is still by the far the most amazing thing that happened in the industry this year. The Port Harcourt 1st son became the most sought after act in less than two months after his hit single “Fake Love” was released.

Now that it seems Wizkid is in the business of reviving the silent and forgotten, we decided to suggest a new target for the messiah.

Olu Maintain & Naeto C were at a point, our favorite acts before they decided to take a break from the industry. However, could it be the same magical touch from Wizkid that these two are lacking?

Who do you think Wizkid should revive next, Mr Olu or Super C or someone else?

What Is The Best Shaku Shaku Song On The Street?

Wizkid Bows To Pressure, Set To Launch “Pop Up” Shop In Nigeria

Wizkid Bows To Pressure, Set To Launch "Pop Up" Shop In Nigeria