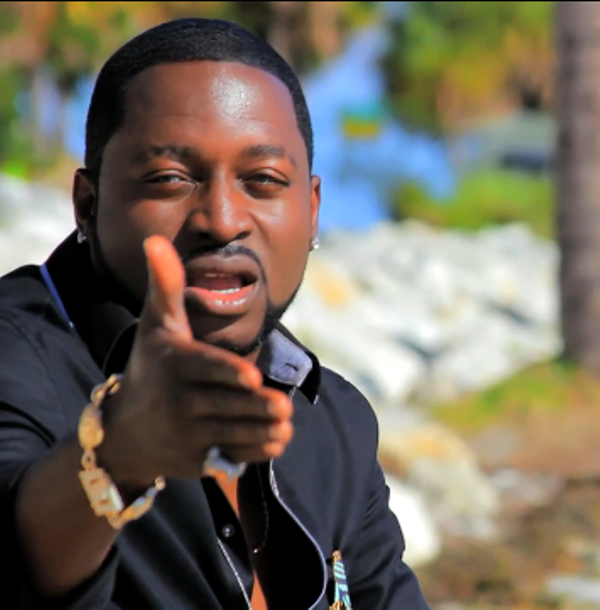 Olumide Edwards Adegbulu aka Olu Maintain is a Nigerian Afro hip-hop musician. His father (A Medical doctor with the Nigerian army) plays the guitar and his parents also encouraged him to take up music. He liked to mimic the songs of Bobby Brown and M.C. Hammer. Olu Maintain studied Accounting at The Polytechnic, Ibadan and has his label, Reloaded Records. His first demo was done in 1992.

He was a member of the hip-hop trio called Maintain (Olu, Tolu and Bamo) which had hits like I Catch Cold and Ni Bo La Wa Gbe Lo. After six albums between 1998 and 2004, he split from the group in 2005. His debut solo album, Maintain reloaded, has been very successful on the back of Yahooze, a song and dance combination which has been received very well by the Nigerian public. Some people think the song is about internet fraudsters (yahoo yahoo boys) or 419, while others think it is about the lifestyle of pomp and pageantry lived by most Nigerians.