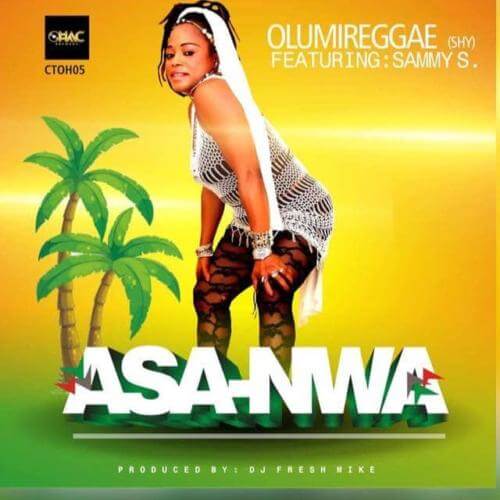 The Highlife song was positively reviewed by Nigerian ace highlife musician Amb.Osayomore Joseph on the 20/04/2019 “if Sammy.S, who just emerged into the music industry could perform positively with a Veteran singer Olumireggae, that has worked with the likes of Andrea Allione of Legendary Miriam Makeba, Mario Scrivano of Saremo Italy, meaning he will certainly do better in future, i would say Olumireggae’s song “Asanwa” is a quality song alongside the composition of instruments, nice vocal and lyrical concept, this track will bring anyone to memory lane of Bright Chimizie” said Amb.Osayomore Joseph.