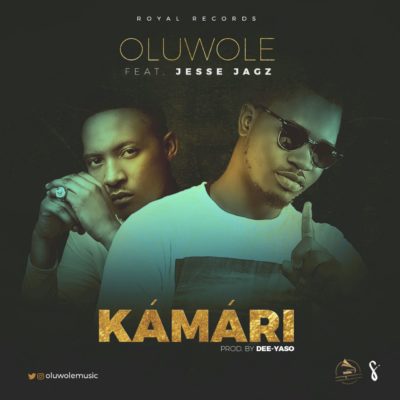 The Track produced by Dee-Yasso is a mid tempo song where he talks about his undying love for the woman he loves and never leaving her as highlighted in the Chorus.

Kamari is the first single of his second EP dropping in the second quarter of 2017.