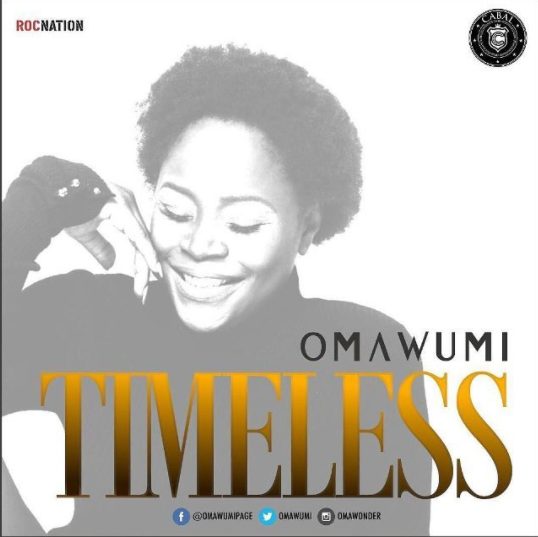 We d not want to believe that this is just happening, but of course,it must be celebrated.

Vocal powerhouse, Omawumi has inked a deal with hip hop icon Jay Z’s Roc Nation label, as she just made this news known via another sweet announcement, her album release date.

Omawonder, who shook the industry with her powerful record PLAY NA PLAY featuring Grammy award winning artistes Angelique Kidjo, shared the artwork for her new album titled, ”TIMELESS” with the Roc Nation logo, casually yet gracefully placed at the top of the art.

The singer, who also inked a new record deal with Cabal Entertainment, a few months back, announced her album will be released on June 22nd.

Big congratulations to this amazing artiste.