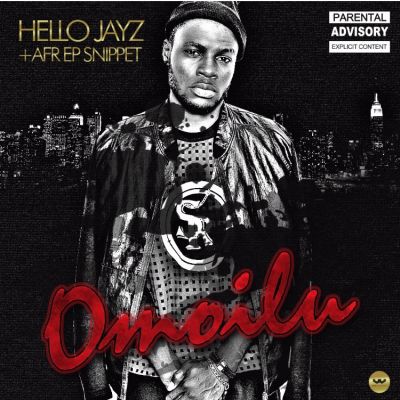 Adekitan Oluwasegun Oriyomi is an indigenous versatile rapper, popularly known as OMO-ILU, after dropping numbers of hit songs including KARIMO that put him on the same edge with the A-list Nigerian rappers, this suave rapper never relented on pleasing his fans as he drops this dope Rap Tune entitled HELLO JAY-Z.  Towards his coming #AFR (Apart From Rap) EP Album, OMO-ILU decided to thrill his awesome Fans with the Snippet of the #AFR EP Album as anticipation reaches its climax.