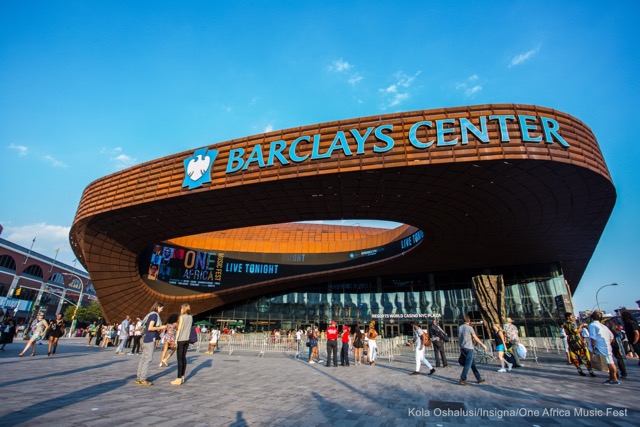 Forecasted to be the biggest event from Africa, the #ONEAFRICAMUSICFEST ended up becoming the most indubitably celebrated international concert ever to rock New York City by converging on one stage – some of Africa’s finest super stars with mixed Afro-cultural music and vibes.

Over 18,000 fans trooped in en masse to experience an evening of Afrobeat, Afropop, Afrofunk and Soca performances in one of the world’s biggest and revered event centres – THE BARCLAY’S CENTER.

From the arrival of the Nigerian mega musicians WIZKID, FLAVOUR, DAVIDO, PRAIZ, SOUND SULTAN, TIMAYA, SEUN KUTI, TIWA SAVAGE, DON JAZZY, AYO JAY, COBHAMS, who couldn’t help but relish the stimulating thought of performing to a large audience on JULY 22nd, 2016, to the stage setup and sound check that prepped all up after so sleepless nights by the organizers. 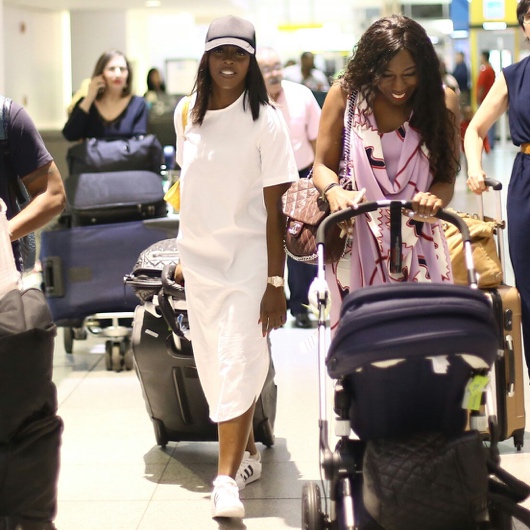 Ghana had the presence of STONEBWOY who undoubtedly proved why he still remains a force to behold in the international music scene alongside Afro-Caribbean’s energetic performing act – MACHEL MONTANO and bespoke Nigerian/U.S rapper – JIDENNA who pulled a remarkable performance effortlessly.

Timelines were flooded and still is – even weeks after with #oneafricamusicfest as the day was filled with theatrical performances and fun! The host BANKY W was capable of engaging the large gathering of multi-cultural audience to an epic night. 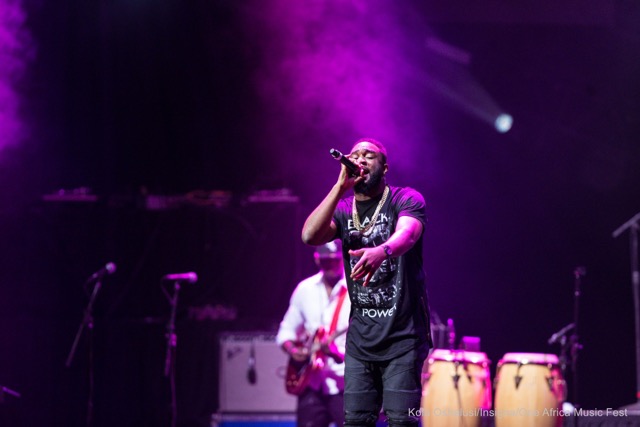 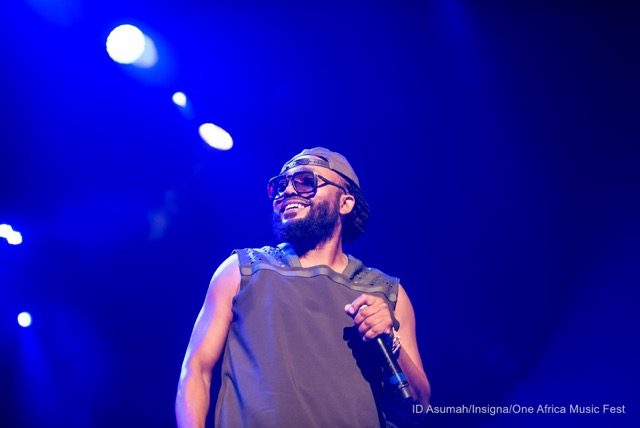 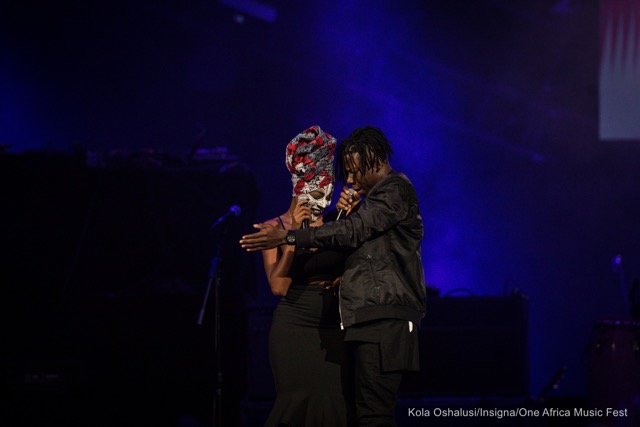 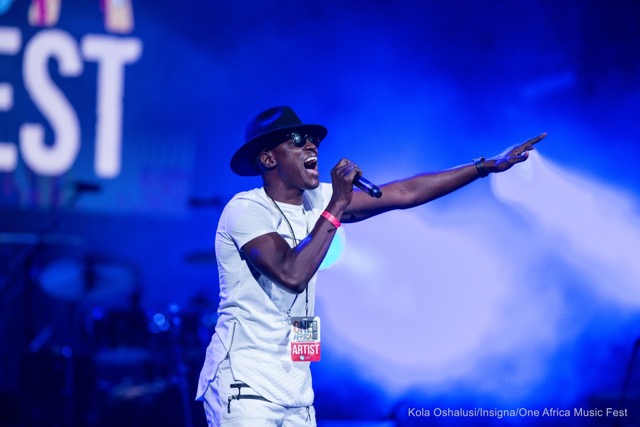 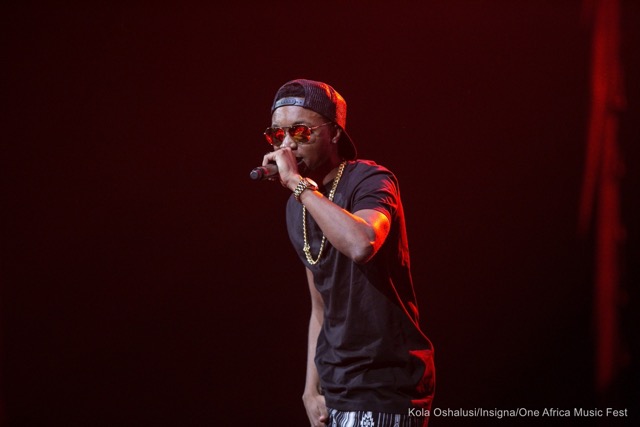 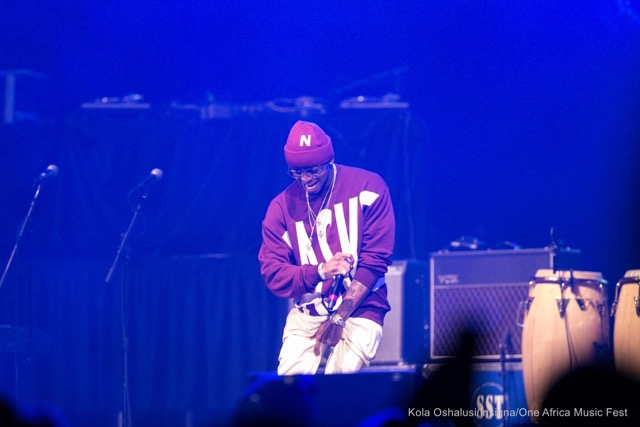 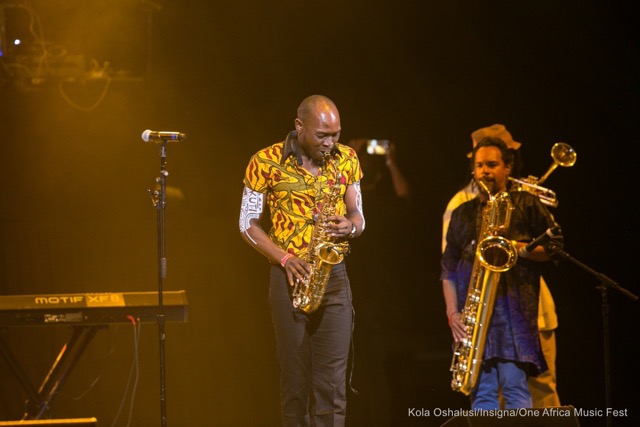 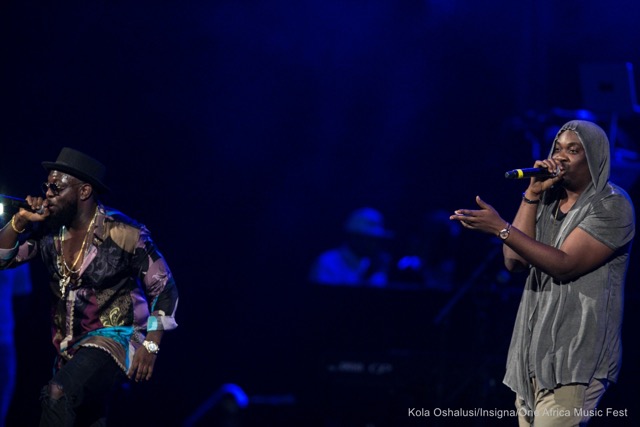 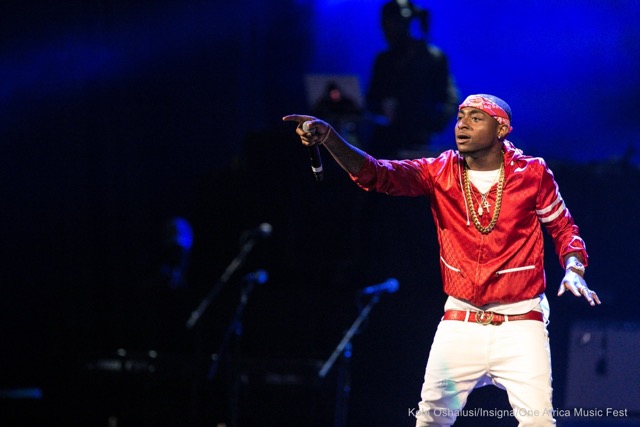 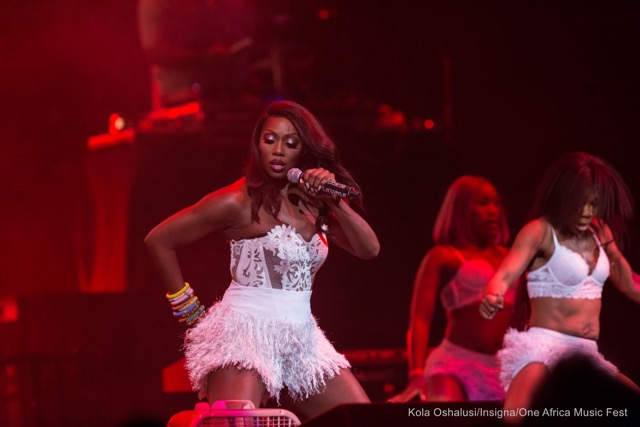 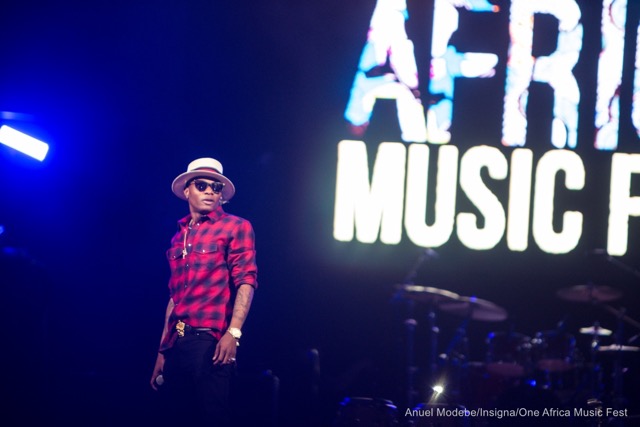 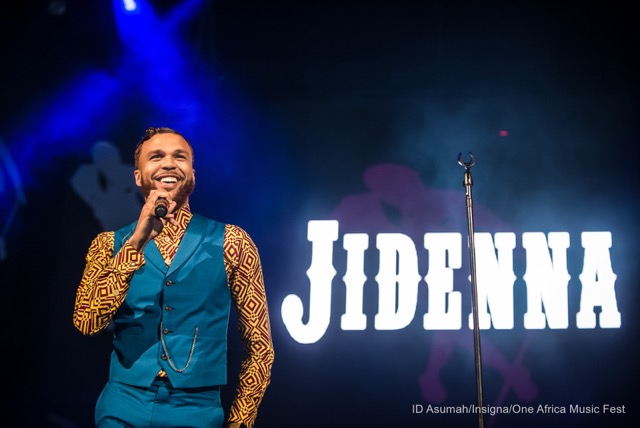 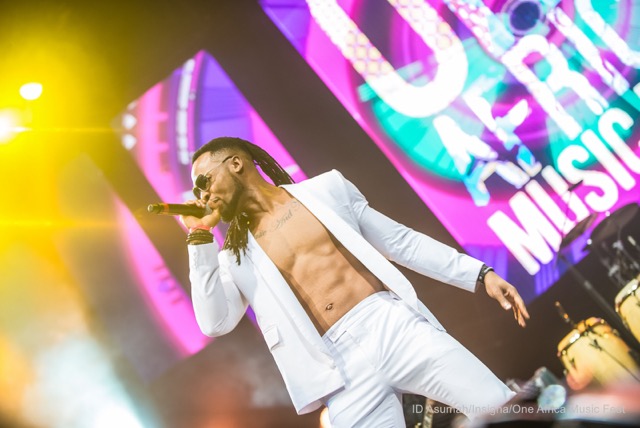 As doors of the Barclay’s Centre opened, the crowed was hit by tunes churned out from the fingers of Dj CK – CROWDKONTROLLER who kicked off the concert followed by a delectable performance by Mr Rich and Famous – PRAIZ, Naija Ninja’s SOUND SULTAN, STONEBWOY and others.

Each performance left the crowd begging for more with highlights and trends on specific dance moves from TIWA SAVAGE, DAIMOND PLATNUMZ and others. International acts that came out to support the movement of “One Africa” included, SWIZZ BEATZ who performed alongside WIZKID, LIL MAMA, AKON and more!

Organizers of the event – UPFRONT AND PERSONAL made sure that the concert would stand out by leaving in the minds of all who attended a memory that can never be forgotten even in years to come. 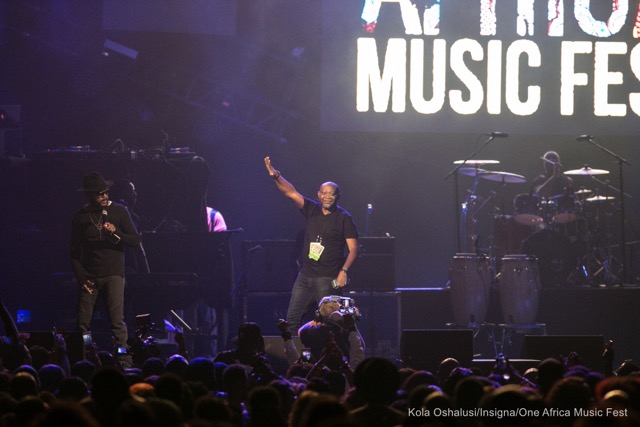 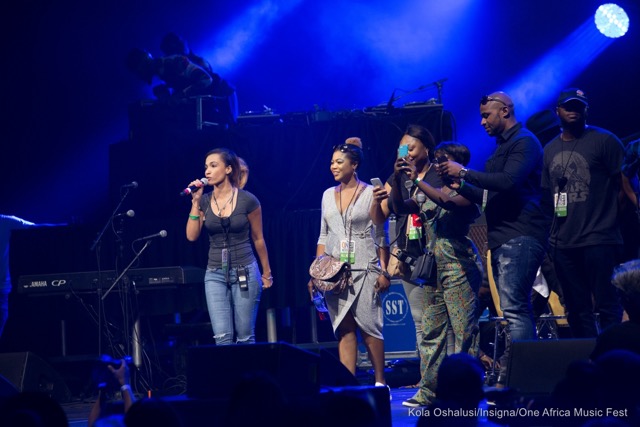 Chairman/CEO – Upfront and personal, Paul Okoye said “it is historic event that will finally see African music take over the globe while many Africans in the Diaspora get first class entertainment annually”.

Paul O as he is fondly called was honoured with a citation alongside Banky W, COBHAMS, by borough of New York – Eric L. Adams shortly after which he received an award from Senator Jesse Hamilton at the event went ahead to thank the ONE AFRICA MUSIC FEST flight partners such as ARIK AIR and South African Airways, not forgetting the various media partners that joined the movement such as Bellanaija, HipTV, SoundCity, notjustok, Tooxclusive and Jaguda for their support. 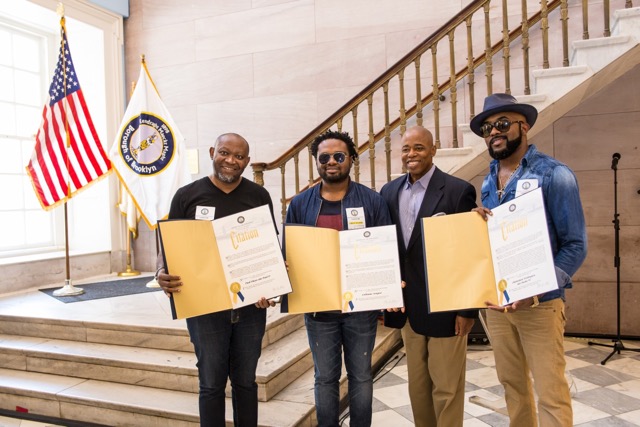