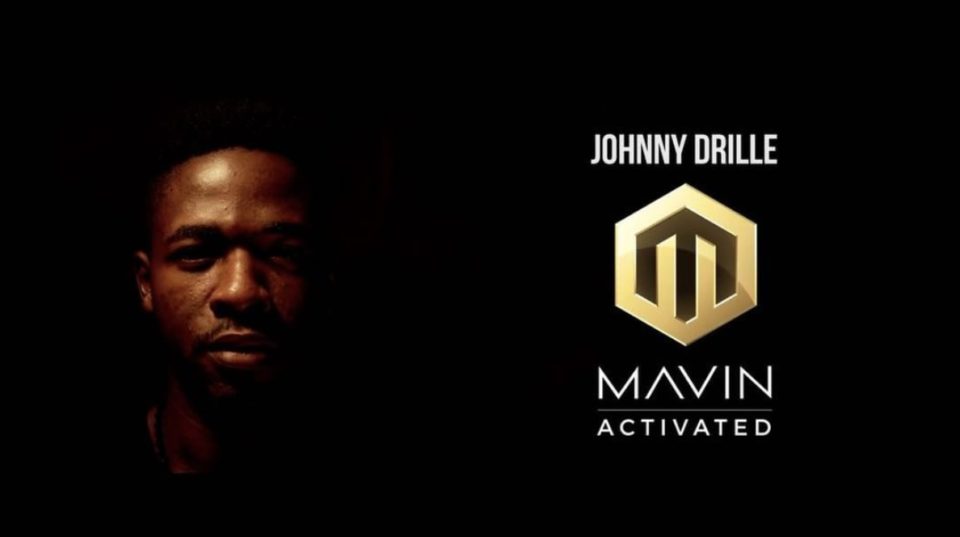 Several reactions sprang up shortly after the announcement as many asked why the talented producer decided on the new signees, a question, he finally gave an answer to, during his interview with Hip TV.

Speaking on his new artiste, Johnny Drille, the Mavins CEO,  said after first, he was uncertain on how marketable Johnny Drille’s sound (alternative music) will do in the Nigerian market, but even at that, took the risk of  signing him, as he is likely the only label boss, who can successfully market his music to the Nigerian people.

@donjazzy reveals the risk he took over his new signees. #hiptvnews