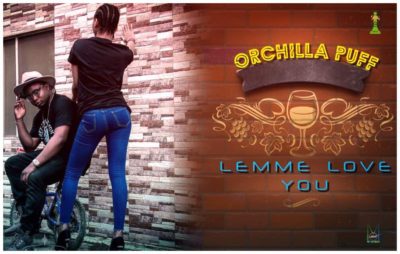 Nigerian music industry welcomed an acclaimed young singer Orchilla Puff last week. According to MeetsMedia, the new singer has been working hard over the past five years with the renowned music arranger, producer and song writer, Paul Play of Playground Studio.

Orchilla Puff plays with live band on the island and his single ‘Lemme Love You’ (Pop) has been popular over the past few weeks as thousands of music fans listen to him performing ‘Lemme Love You.  The talented rising singer set to inspire the music industry, according to his recording company as his talent features local sounds, blues, pop and house mixes along with Rnb – souls.

Listen to “Lemme Love You” by Orchilla Puff and be the judge!