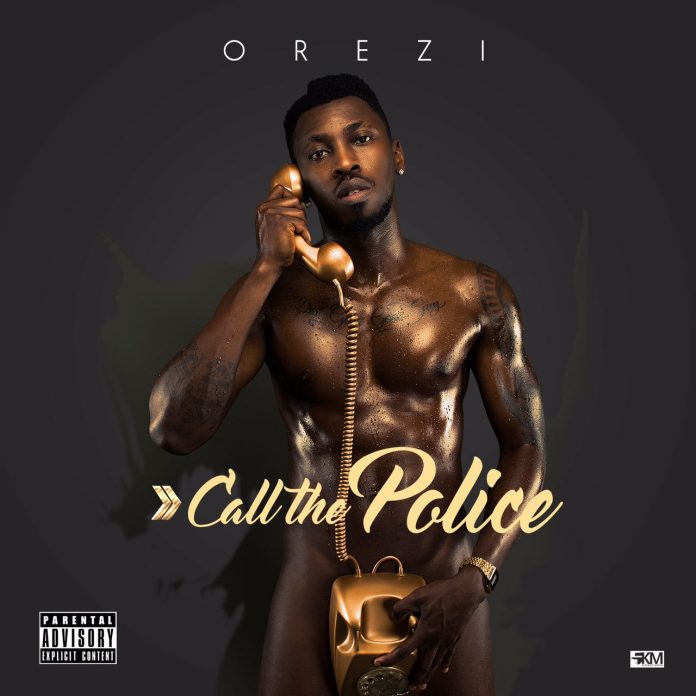 Orezi a.k.a Mr. Ragamofin is set to release a new single titled “Call The Police”; following the massive success of his debut album “The Gehn Gehn“.
Orezi unveiled a risque artwork for the hotly anticipated single via his official Instagram page oreziworldwide, ahead off the official premiere of the track on The Midday Show with Toolz on The Beat 99.9 FM Lagos.
“Call The Police”, is expected ti hit music stores, websites, portals and blogs on the 27th of September 2016 and is produced by Mystro.