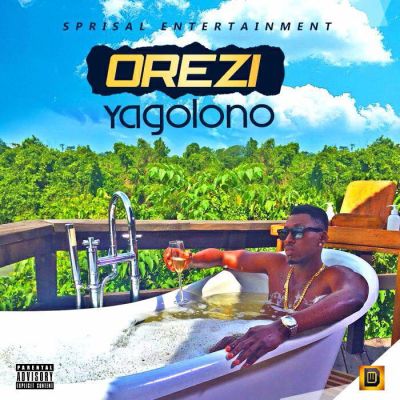 Alhaji Orezi is back again with full force in 2016 as he dishes out this Kiddominant produced record titled “Yagolono” . “Yagolono” is one of the records off his previously released album “Ghen Ghen”

The Sprisal Entertainment act is taking no chill as this is surely a banger.