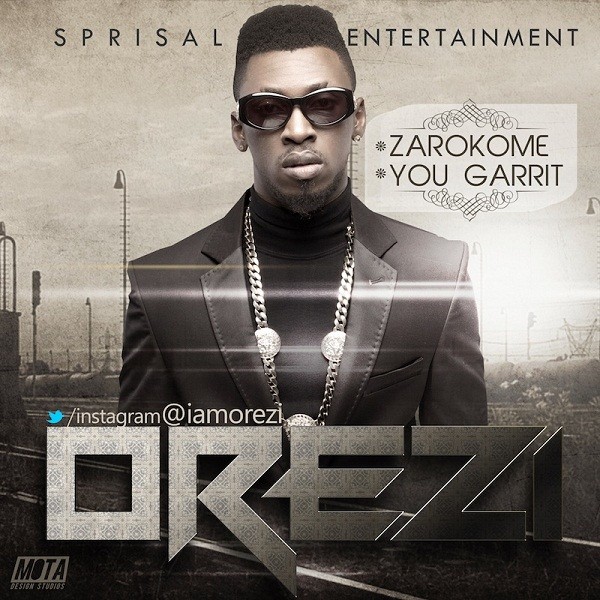 Orezi is back with a song that is said to be the best love anthem of the year, a song everybody will want to listen and dance to from old to young, a song you definitely want to hear on your wedding day ‘ZAROKOME’ which means dance with me in his native language of Isoko and was produced by hitmaker Kiddominat.

“YOU GARRIT” is without question a club banger produced by the award winning producer Del’B, who interestingly produced Orezi’s first ever official single ‘I No Fit Lie’.