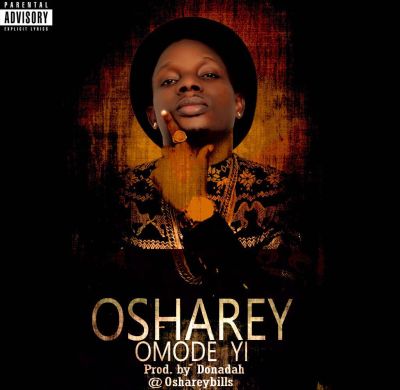 Talented and promising singer, Osharey born Emmanuel .L. Eghagara has returned with a brand new tone and this one is titled Omodeyi. Having made a remarkable debut in the year 2013 with two Mekoyo produced singles titled Banduka and Lai Lai, the Northern born versatile singer has been off the scene but only to make a cameo return on the Vector owned song “Figure 8” and few month later, he has completed his return with this awesome dance hall jam. Omodeyi is produced by Prolific Hit Maker Don Adah and will surely keep you yearning for more.