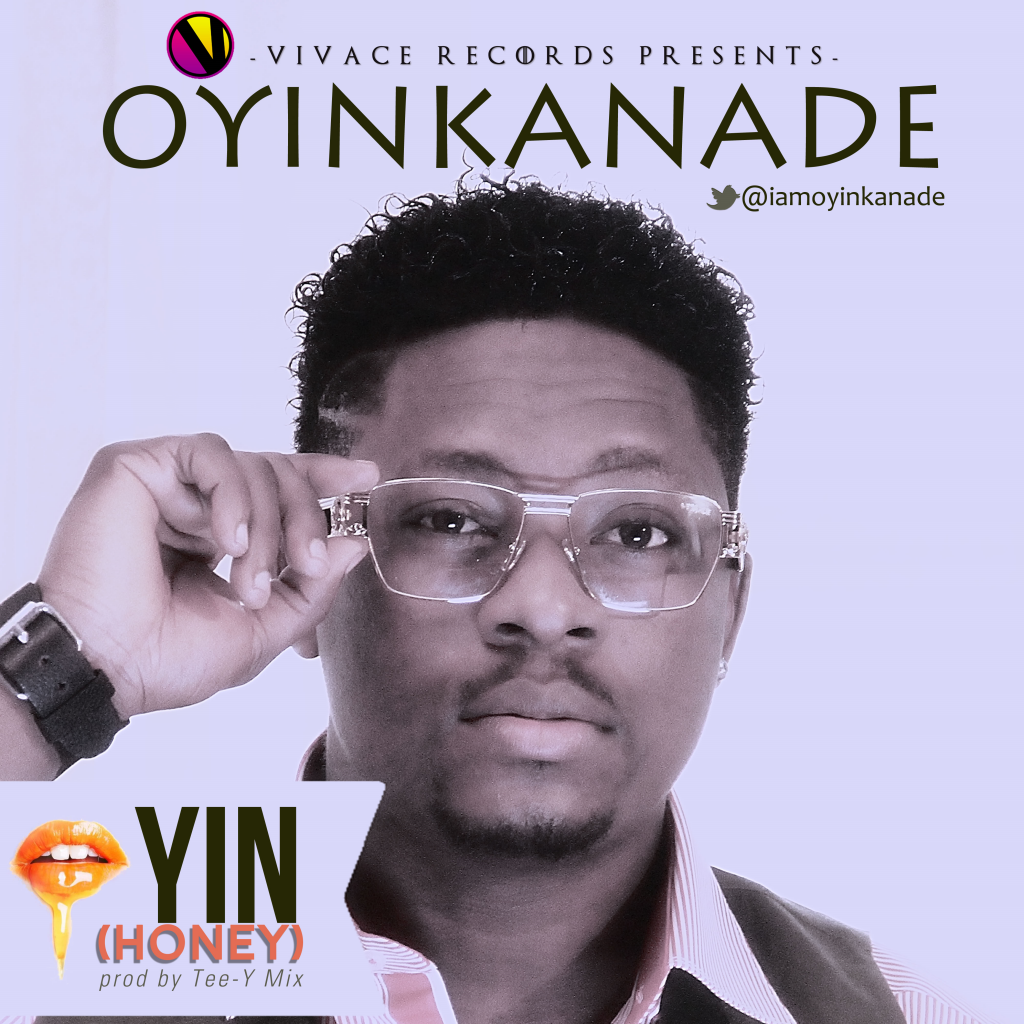 Nigerian born singer and composer, OYINKANADE has released a brand new single titled ‘OYIN (HONEY)‘ after rave reviews and critical acclaim for previous works.  This information was contained in a statement signed and released by Vivace Records on Monday 6th of April 2015.

Prior to OYIN (Honey), Oyinkanade had earlier released successful hits such as ‘Je ka sere‘, ‘Adura‘, ‘Dancilate‘, and remix of ‘Adura’ featuring Olamide with a dance video which went viral on the internet and got very good air play on all platforms.

OYIN (Honey), which is a response to the demand by Oyinkanade’s teeming fans across Nigeria for something new and refreshing, is as expected,a first class delivery of powerful vocals, written by Mic On and Oyinkanade, masterfully Produced by Tee-Y Mix.