The Black Label songstress Oyinkansola has proved over the past year that she’s here to stay. Delivering memorable hits like “Hands Up” her duet with the mellifluously voiced GT the Guiter-man and “Love Wantinti” her fuji inspired ballad with the chocolate city crooner Brymo.

A few weeks ago her label leaked a snippet of a song titled “Yonkolu” which was supposed to be the last single off her self titled debut album scheduled for a December release, but with the release of a totally different song titled “Koko’Se” and the album launch rescheduled for an April 2012 launch instead, it seems some changes are cooking up.

The new single “Koko’Se” will definately become a club favorite and like everything else from Oyinkansola is nothing short of a musical experience. My advice? Put on your dancing shoes(“Koko’se”)and groove to this beat 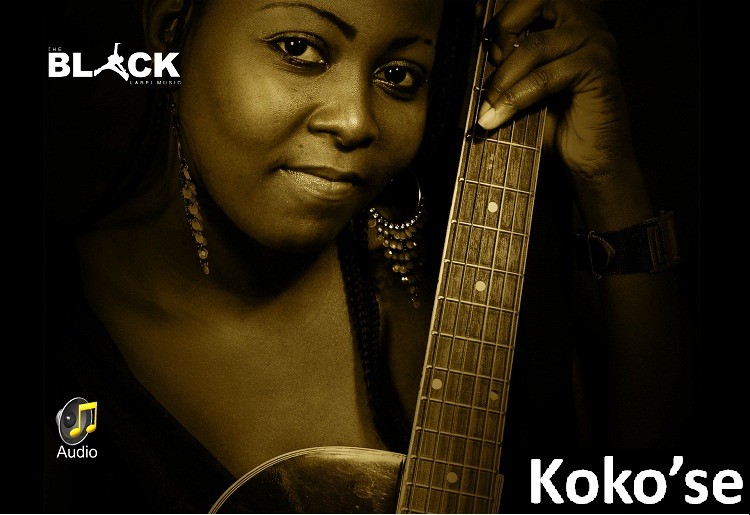