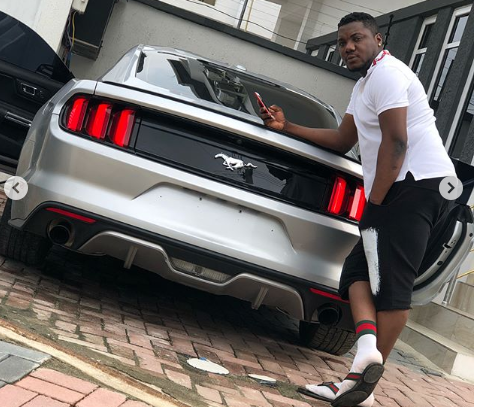 Popular gospel singer, Yinka Ayefele’s music-house which is said to be worth 800 million naira has been demolished by the Oyo state government.

The Music House, which houses the musician’s popular radio station, Fresh FM, was demolished in the early hours of Sunday.

The location of the building has generated controversies in recent weeks, with the Oyo State Government alleging that it contravenes urban and physical planning laws of the state.

The government said the building violated the originally approved building plan because it is “structurally defective (and) poses danger or constitutes a nuisance to the occupier or the general public.”

Yinka Ayefele reacts to the demolition of his N800m Music House by Gov. Ajimobi

CDQ  has decided to spoil himself by purchasing a brand new Mustang as a Sallah gift. The rapper announced the new acquisition on his Instagram account on Saturday, August 18, 2018.