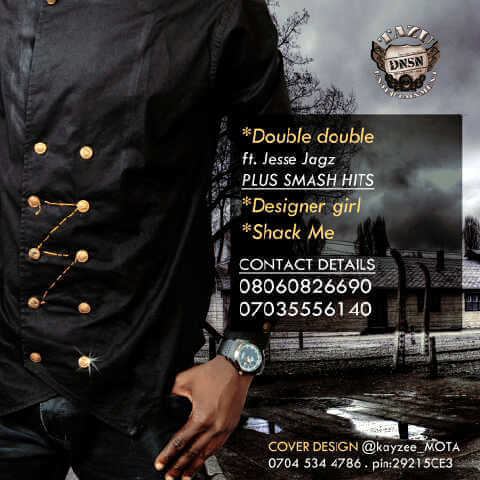 Following the huge success of his debut single ‘Designer Girl’, the awaiting superstar ‘Ozee’ who has been making waves in the FCT, his music career is definitely heading towards the right direction.

He returns with two new singles ‘Double Double’ and ‘Down Down’. Double Double features the highly talented producer, rapper and singer Jesse Jagz, while Down Down is a solo effort. Down Down is already making big waves in the FCT, getting spins from djs and nods from critics. The video for both songs is in the works