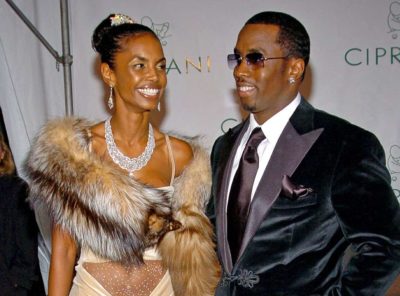 Diddy’s ex-girlfriend and mother of his three children, Kim Carter has been found dead in her home in Los Angeles according to news from TMZ report. According to the report, a call was made to Kim’s Toluca Lake home around noon on Thursday, 15th of November, 2018 and the call came in as a patient in cardiac arrest. Although it is too soon to confirm if she was killed by the attack, further details will be released as soon as possible.

Kim is survived by her four children; Christian Casey Combs, D’Lila Star Combs and Jessie James Combs who she had for her ex, Diddy and also her son Quincy who she bore for Al B.

Kim Porter, the model and actress who dated Diddy for 13 years, and mother of 3 of his kids, was found dead Thursday at her L.A. area home. Head to TMZ for more. #tmz #rip #kimporter