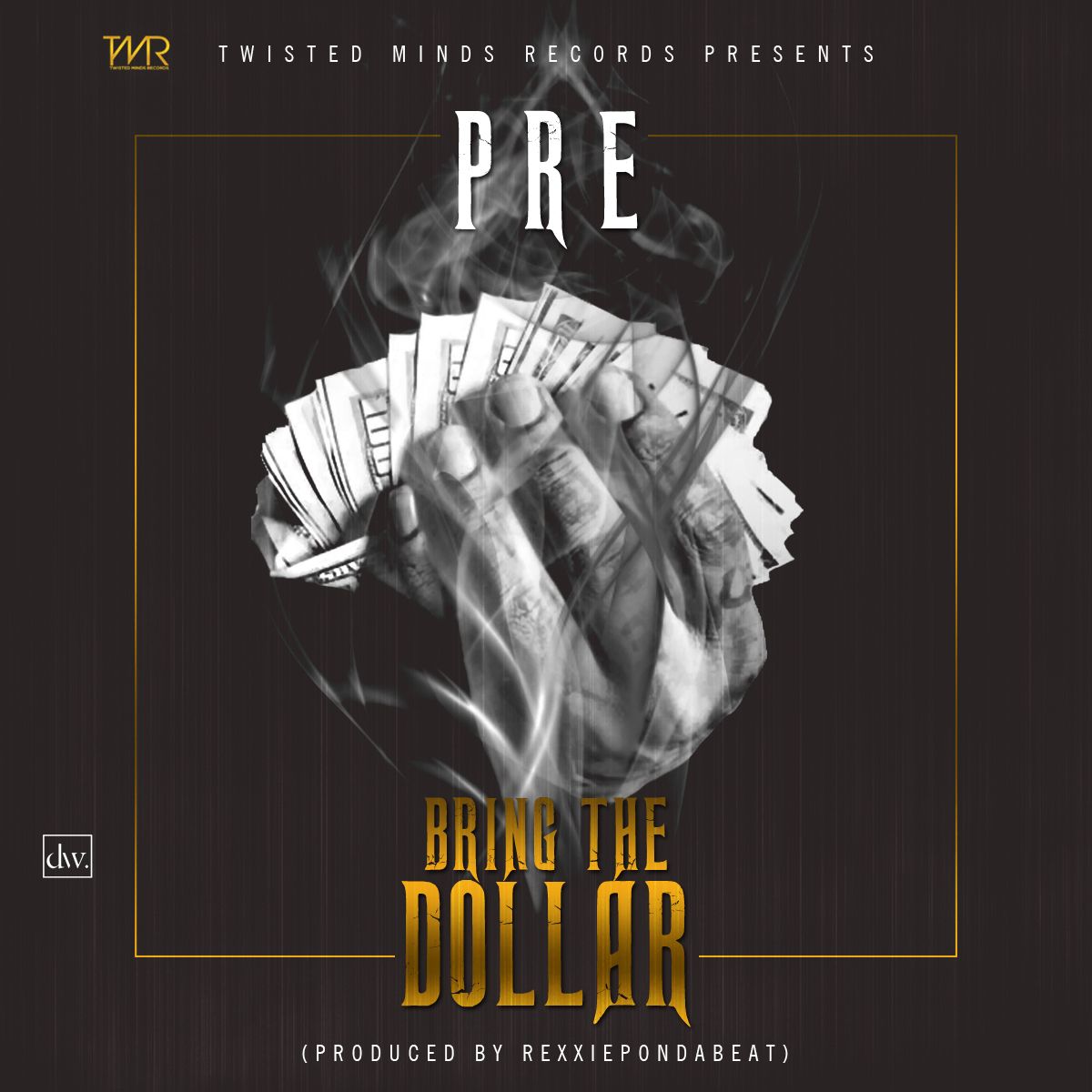 Twisted Minds Records presents P.R.E in “Bring The Dollar” produced by RexxiePonDaBeat.
This Track serves as an appetizer to his ever loyal fans in anticipation for the video to his most recent release titled “Awa” produced by the one and only @Daymeonthebeat which features Twisted Minds Records newly signed act “Fifunmi” who goes by the name “FI” (@highonFI) who’s also working  on Dayme’s soon to be released mixtape.This is a feel good music which will make you feel some typa way.. #Believe
Enjoy!