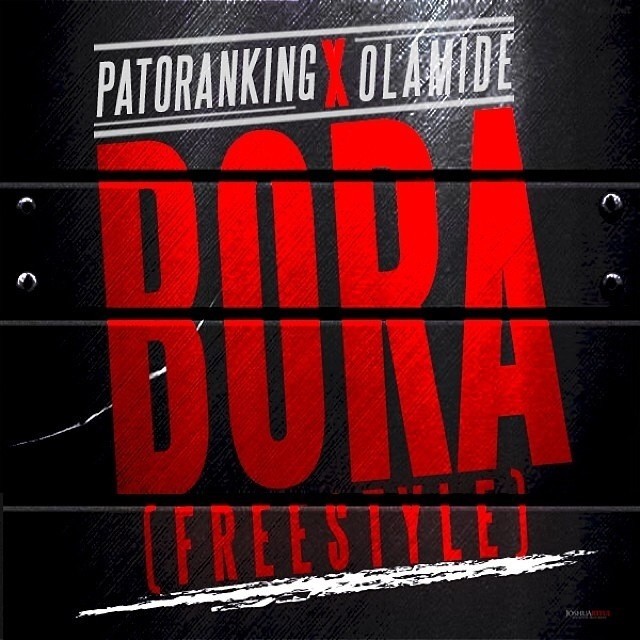 Girlie ‘O’ crooner, Patoranking and Olamide baddo just released a collabo freestyle which addresses one of the most controversial subjects in entertainment today – Bleaching!

They’ve called this one “Bora“ and they deliver their hilarious takes over Chris Brown‘s ‘Loyal’ beat.

Listen and let us know what you think.