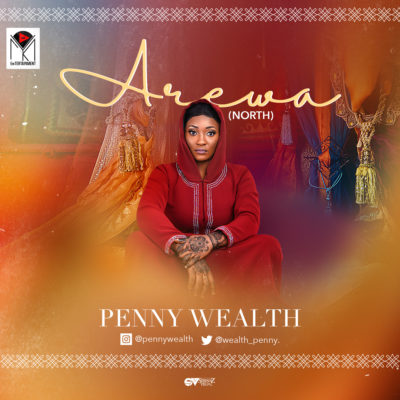 The Rap-Afro pop sensation/ North Penny Wealth introduces herself to the Game once again as she Follows Up her previous hit single with a brand new smash titled “Arewa“. Arewa is a Hausa language term for north, And Penny Wealth the north finest female artiste re-presenter Put her city on the map with her brand new single.

Listen to “Arewa” by Penny Wealth below and share your thoughts.