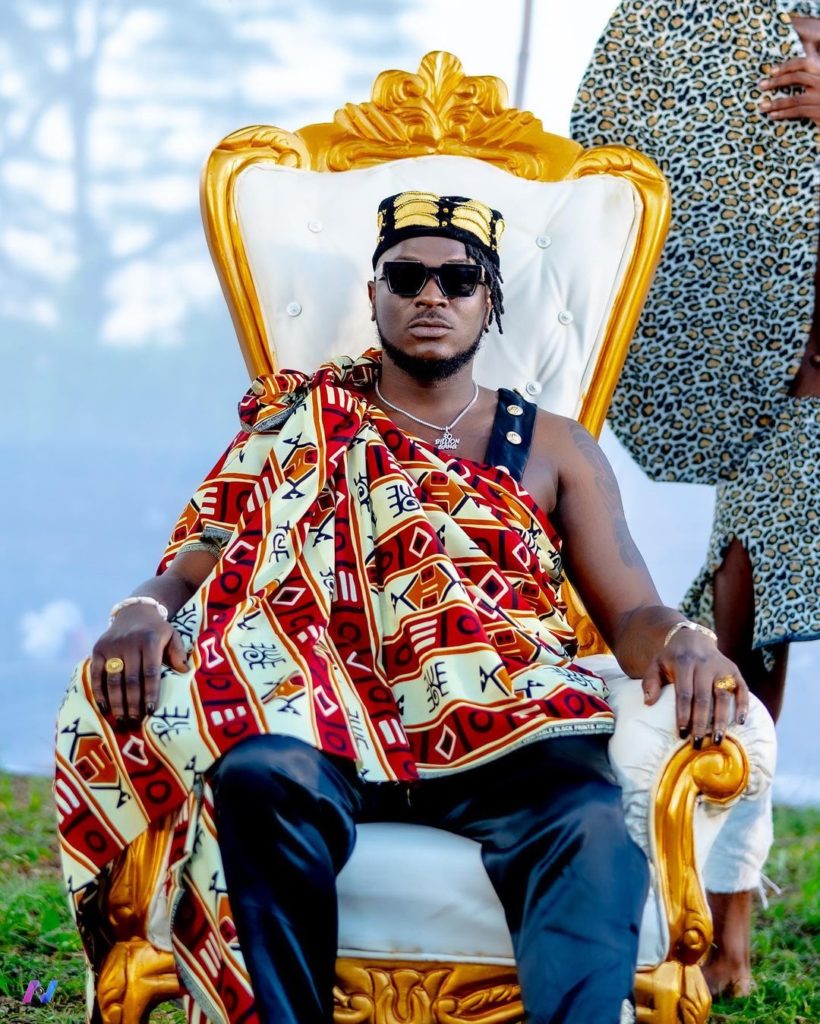 On the 18th of September, Peruzzi took to Instagram to inform the ‘single and searching’ that Tiwa Savage wasn’t honest with the lyrics of her new song, Somebody’s son.

The Majesty singer took it upon himself to tell his female followers that they might never find love. According to Peruzzi, ladies should disregard the line from the song which says ‘somebody’s son will find them one day’ because no one will.

He apologizes to his followers for being the bearer of bad news, but he rather disappoint them than allow them to believe in what will never happen. 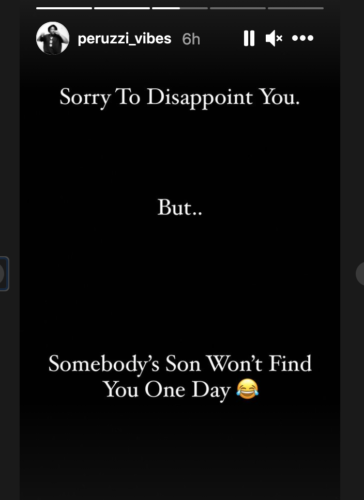 “I Can Never Sing Or Write About Suffering” – Peruzzi Reveals