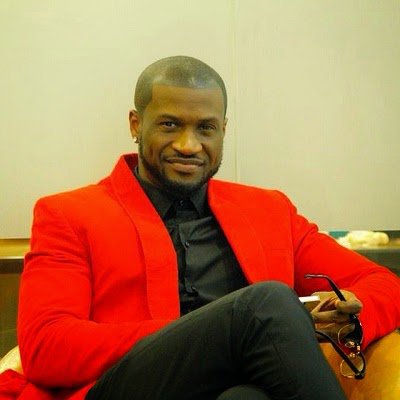 Peter Okoye, formerly of PSquare, has signed a deal with an international music company named Empire, which houses both music distribution and record label platforms. The singer made the announcement via his Instagram page with the caption:

“Thank you Lord Repost By @empire: “Just had a digital distribution deal with @peterpsquare! Welcome to the #EMPIRE family!”

The record label confirmed the news with a post on their official Instagram page which was captioned:

“Welcome to the #EMPIRE family @peterpsquare! Thank you @kingkanja for the introduction & partnership!”

The move is believed to be a step in the right direction for Mr. P, who is expected to now focus on making market-friendly music. The company, Empire has worked with artists like Kendrick Lamar, Rich Homie Quan, Cam’ron, Busta Rhymes, Shaggy, Tyga, Migos, Remy Ma and more, so it is expected that they would give Peter Okoye’s music the necessary support that it needs. 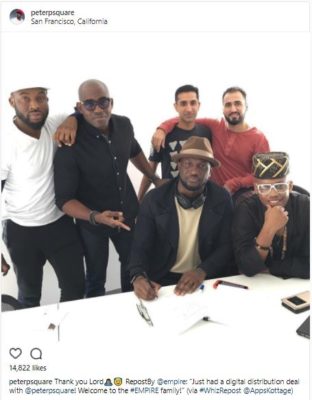