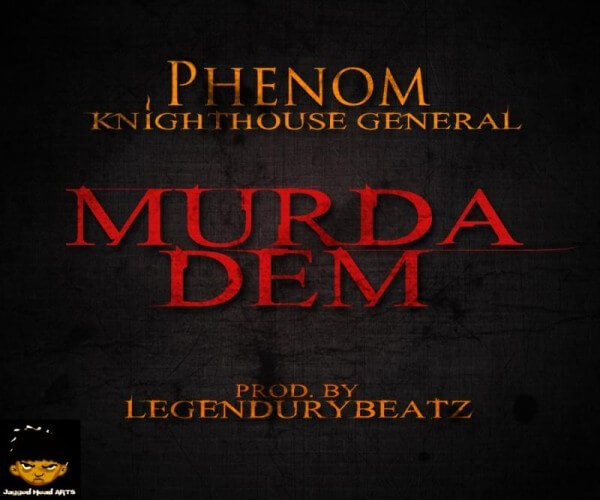 Knighthouse General Phenom has been impressive since his performance on M.I’s Illegal Music II, he fails to disappoint on Murder Dem, with punchlines flying around, nice hook and a decent beat, this one is heading straight to my playlist. Produced By Legendury Beats.