The album which was welcomed to very positive reviews was treated first to a listening session as part of the activities for it’s launch.

The Magic album however is still up for grabs on digital stores and other online distribution outlets. In the mean time, check out some photos from the album listening event. 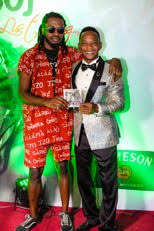 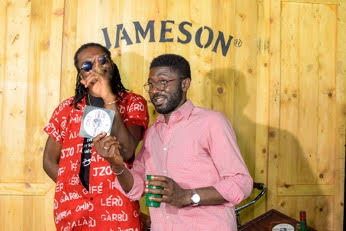 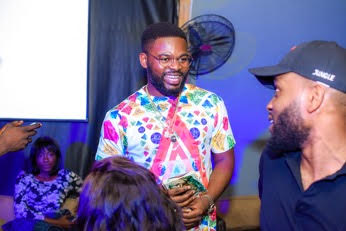 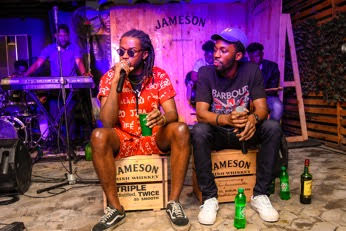 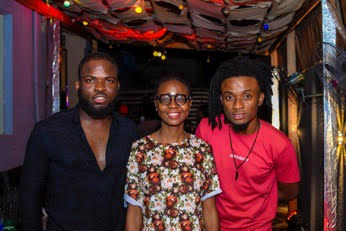 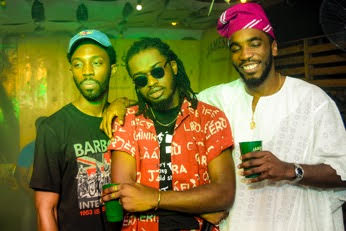 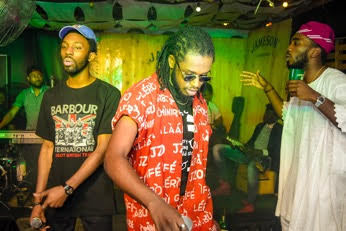 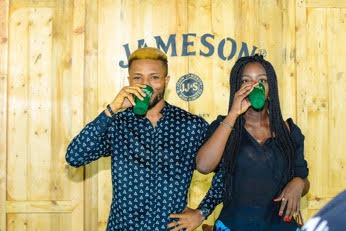 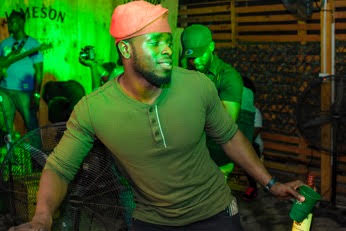 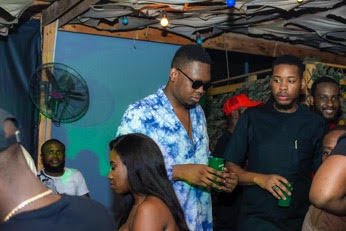 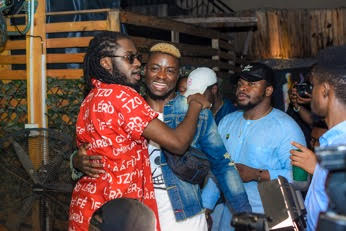 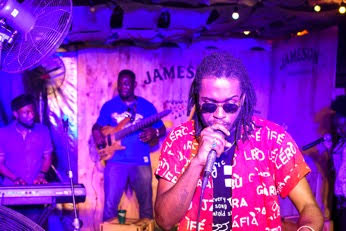 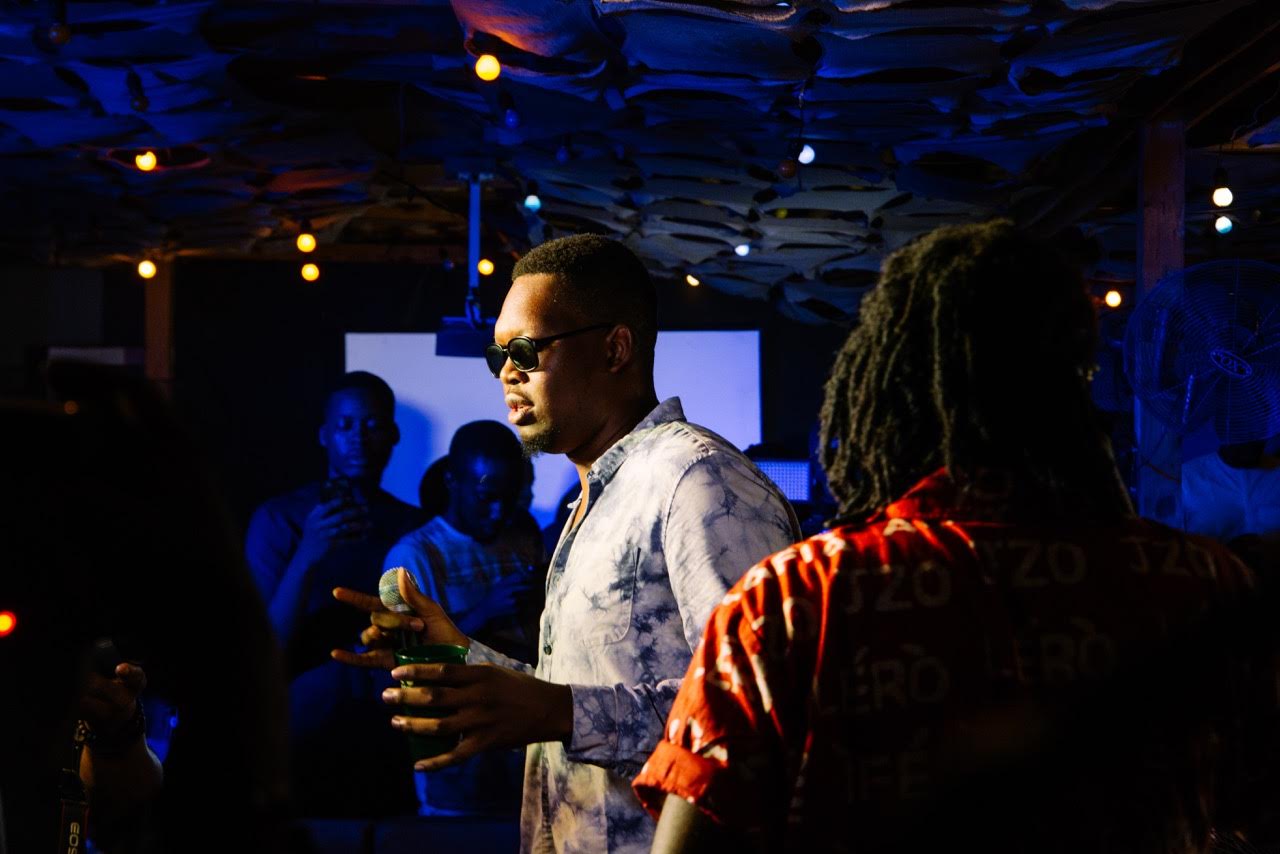 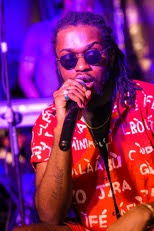 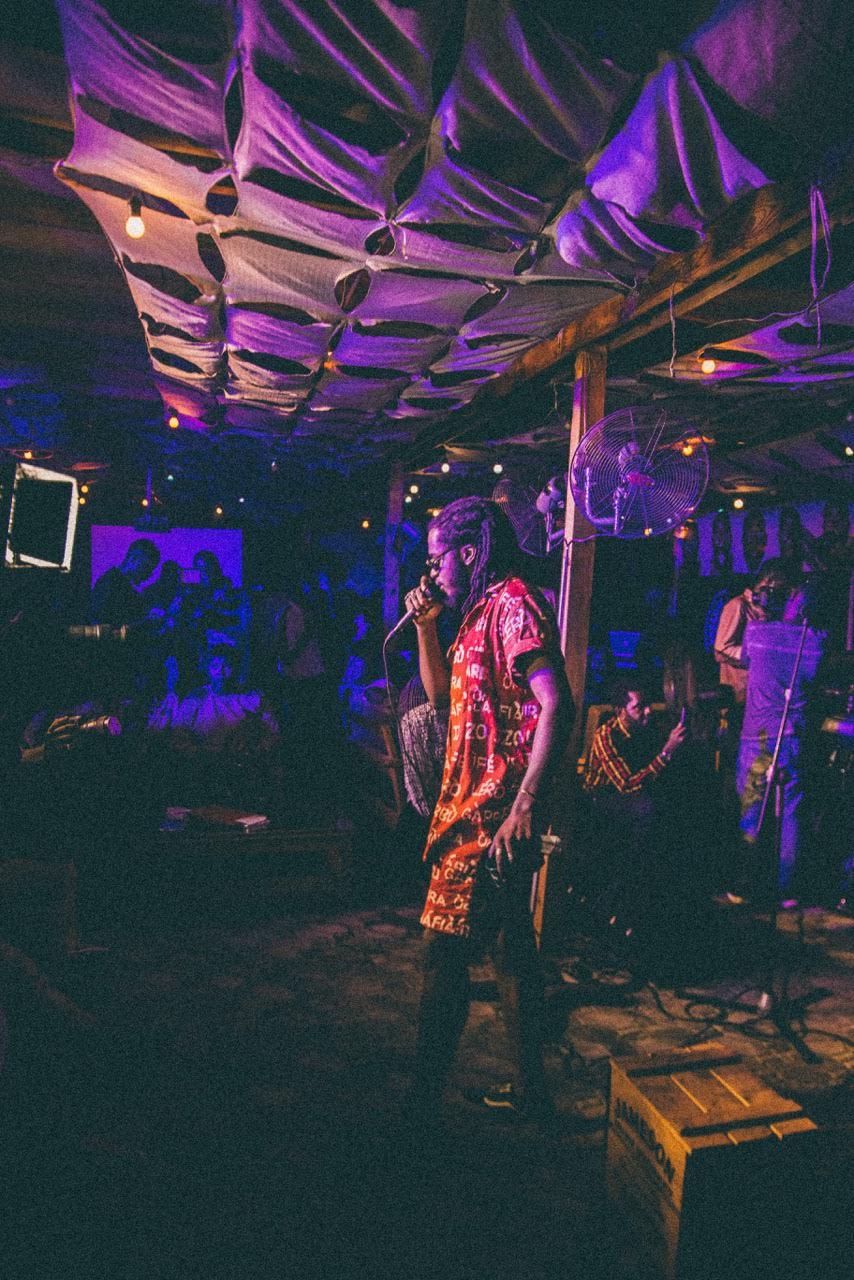 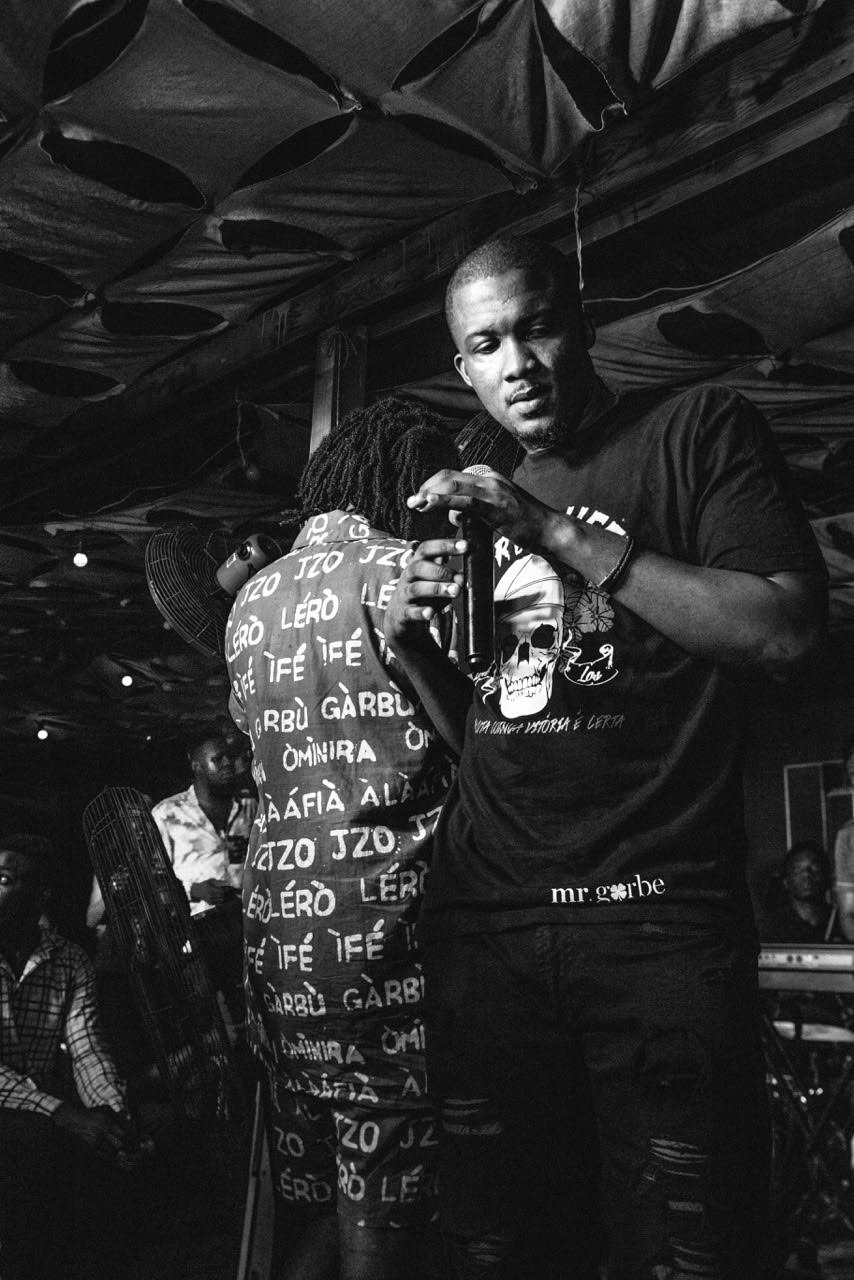 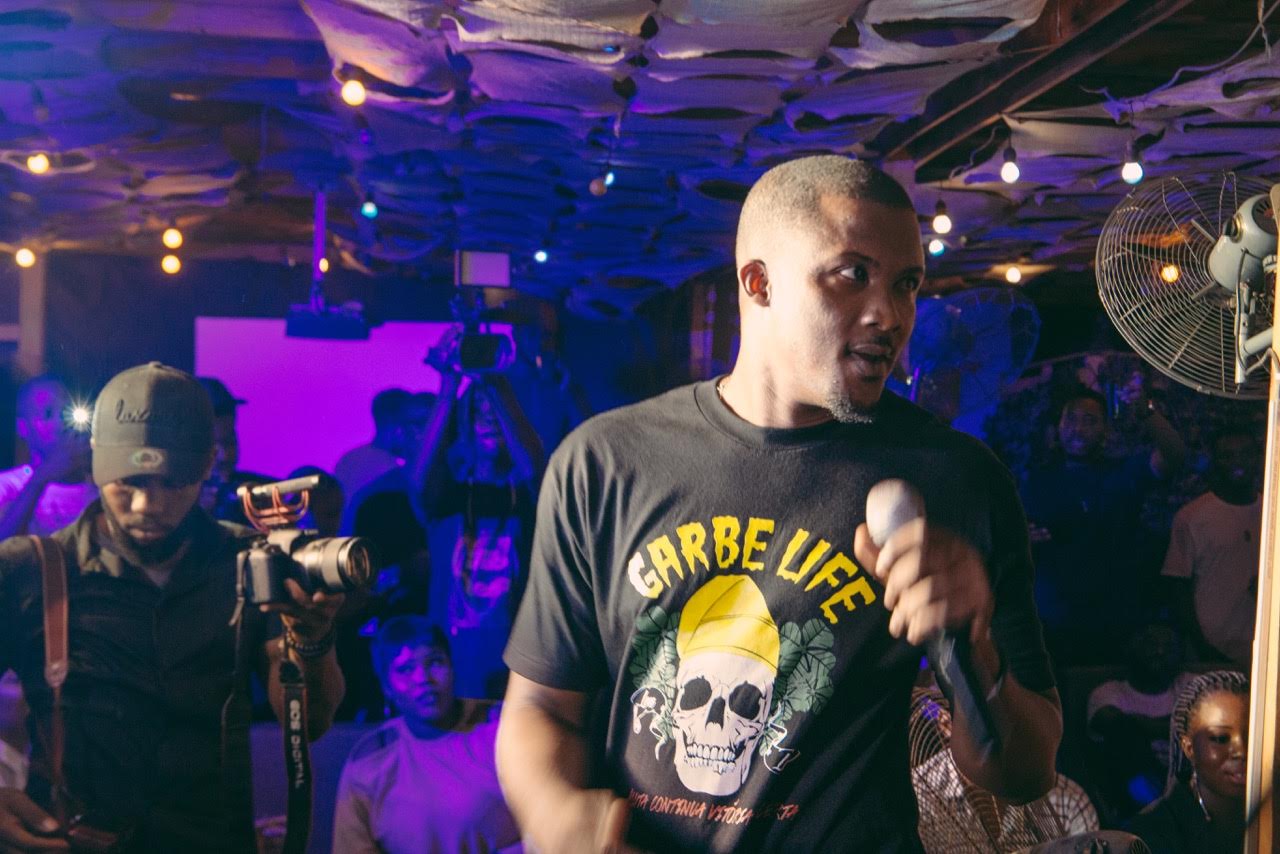 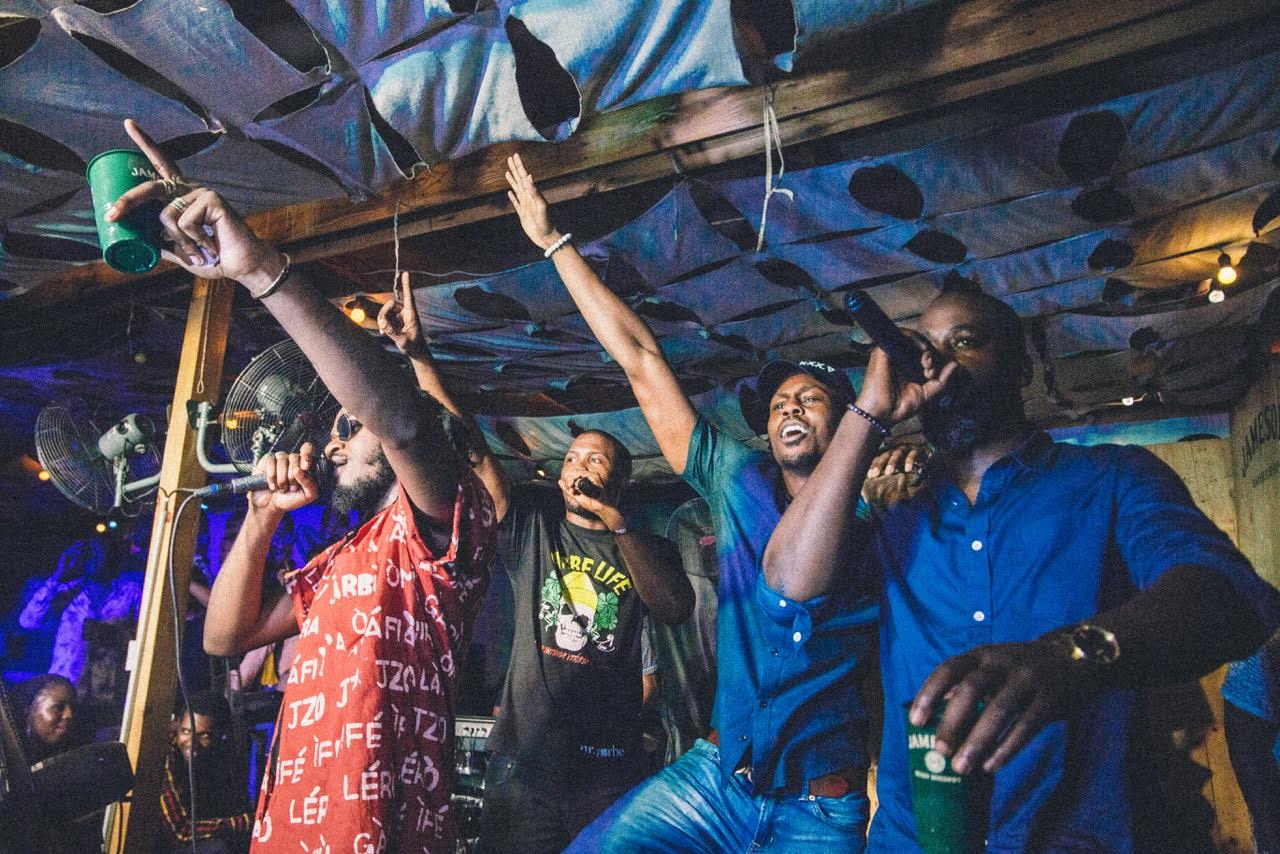 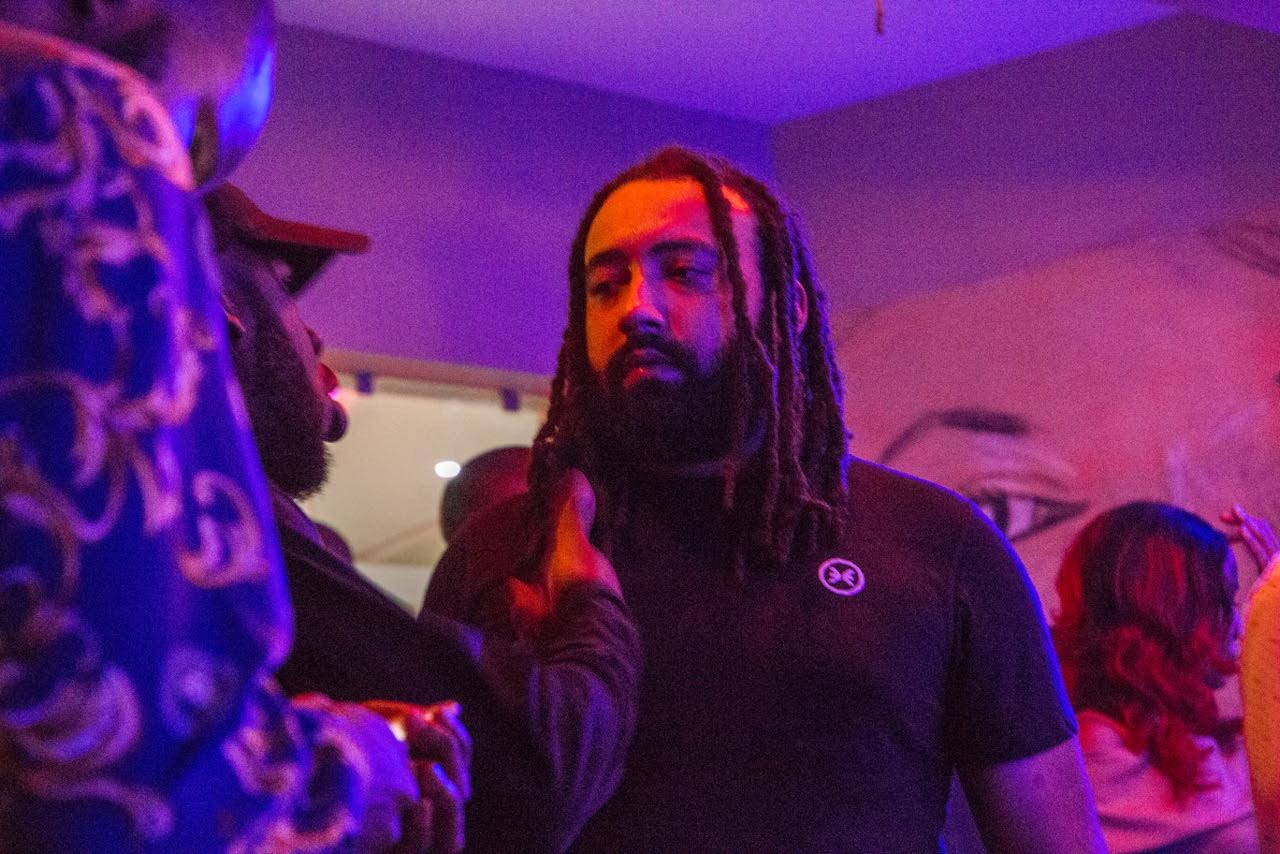 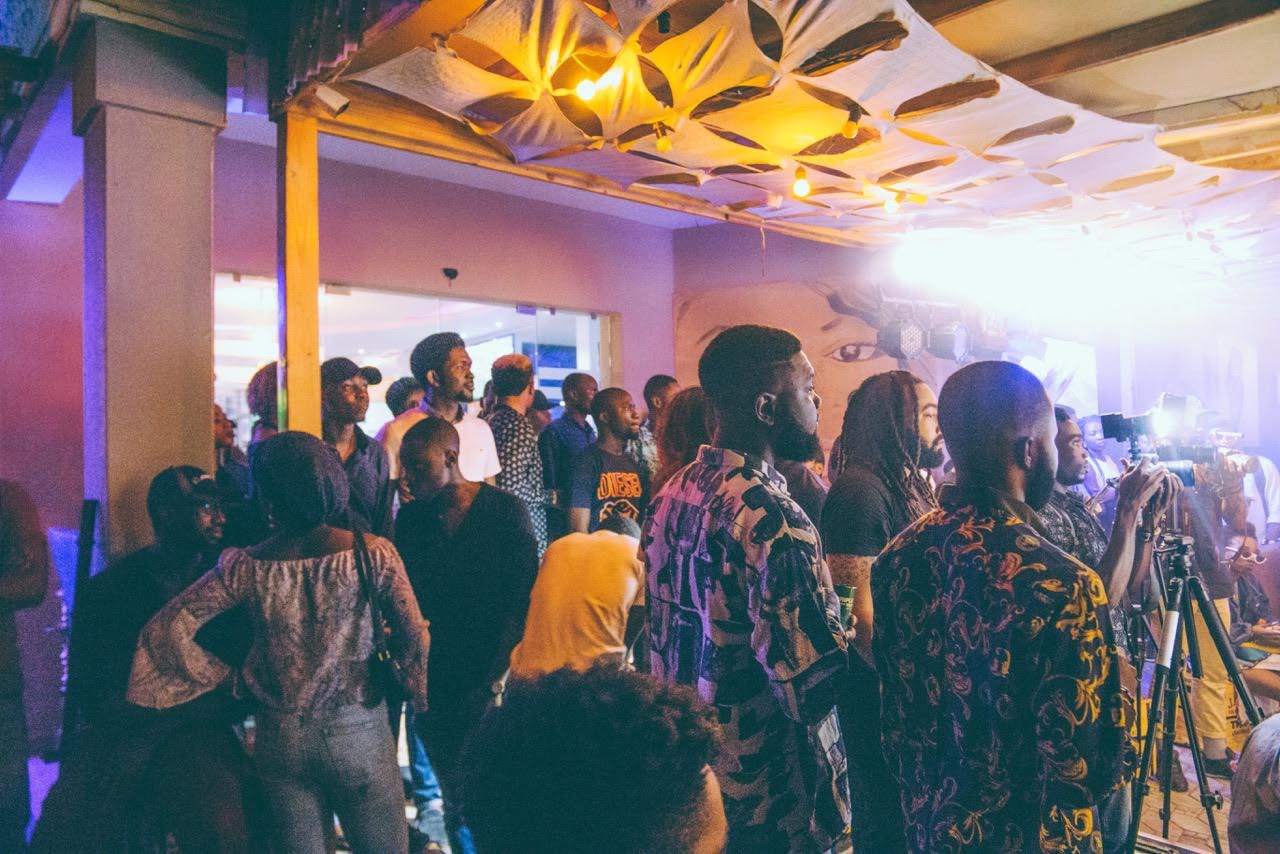 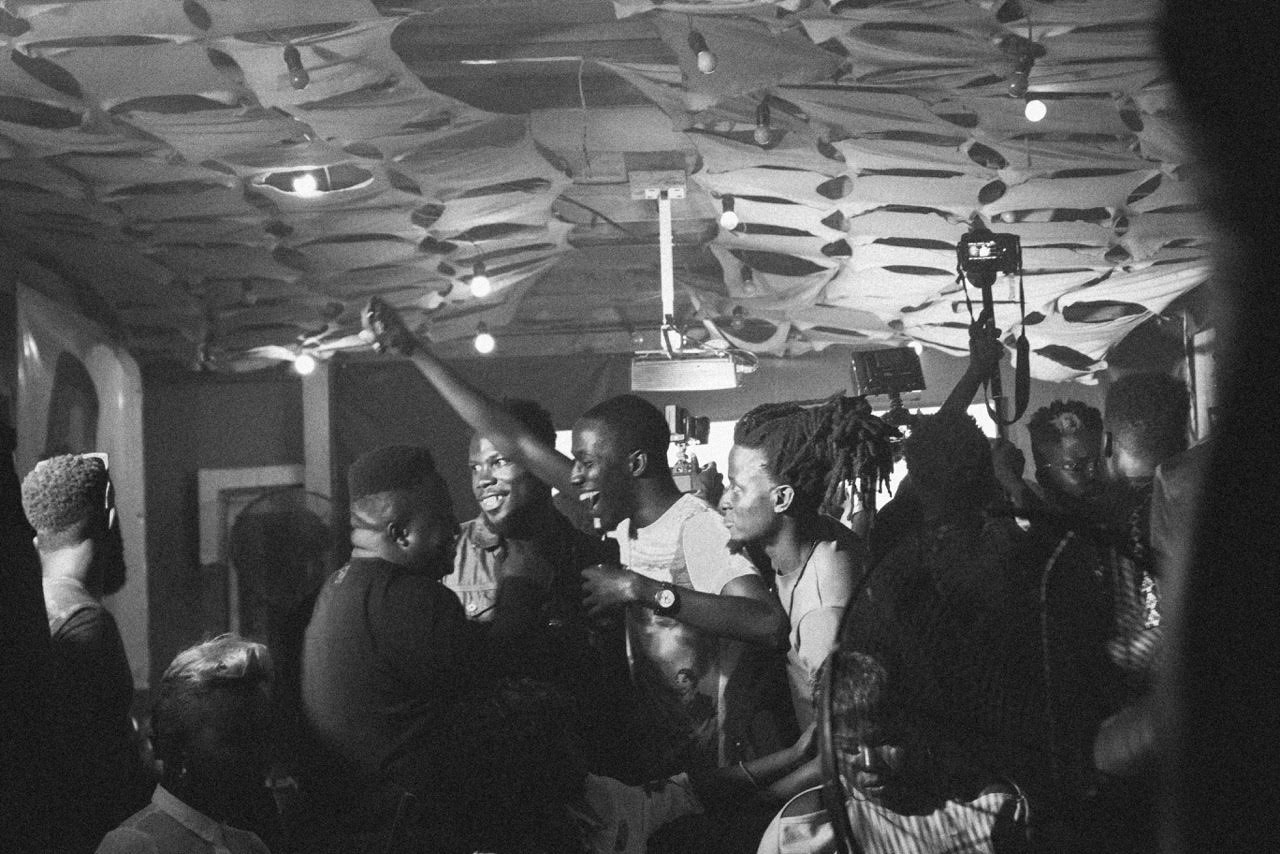 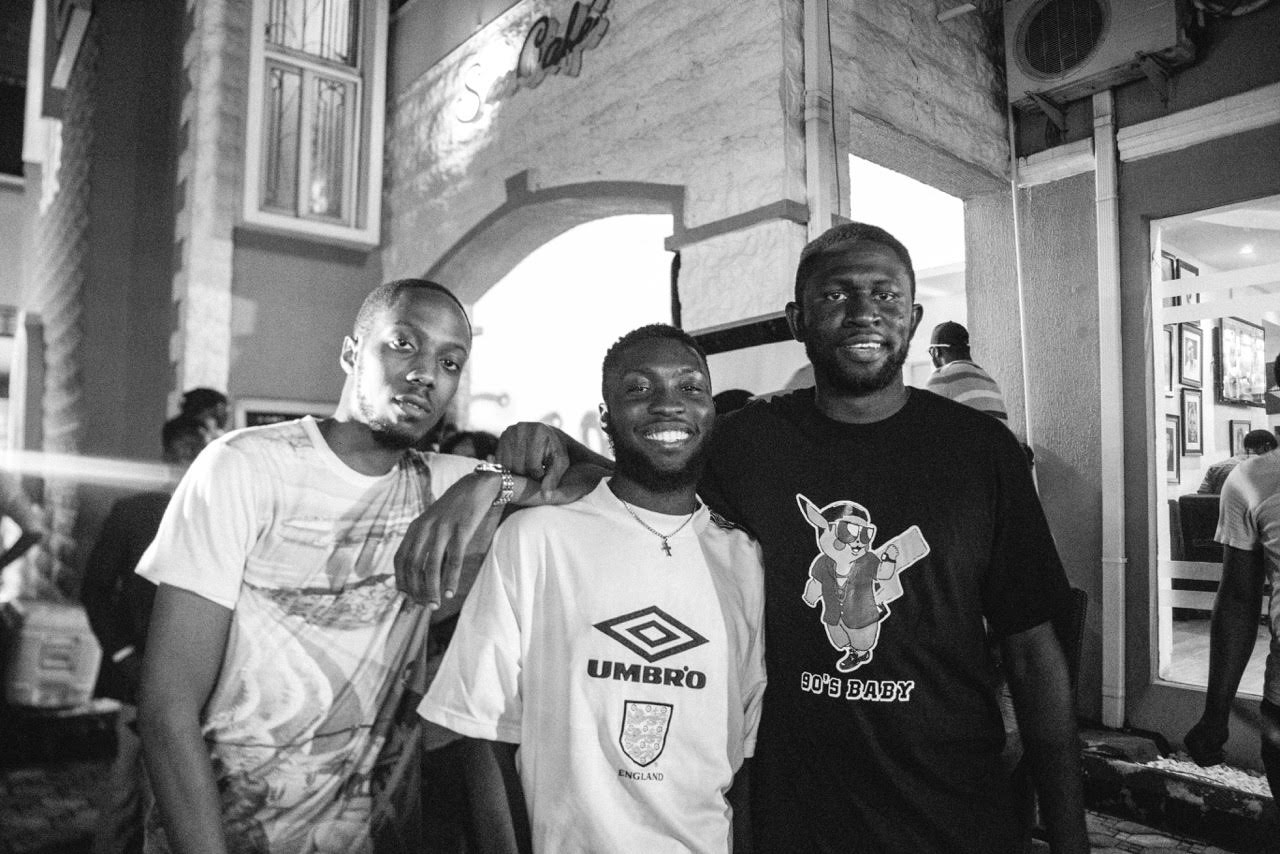 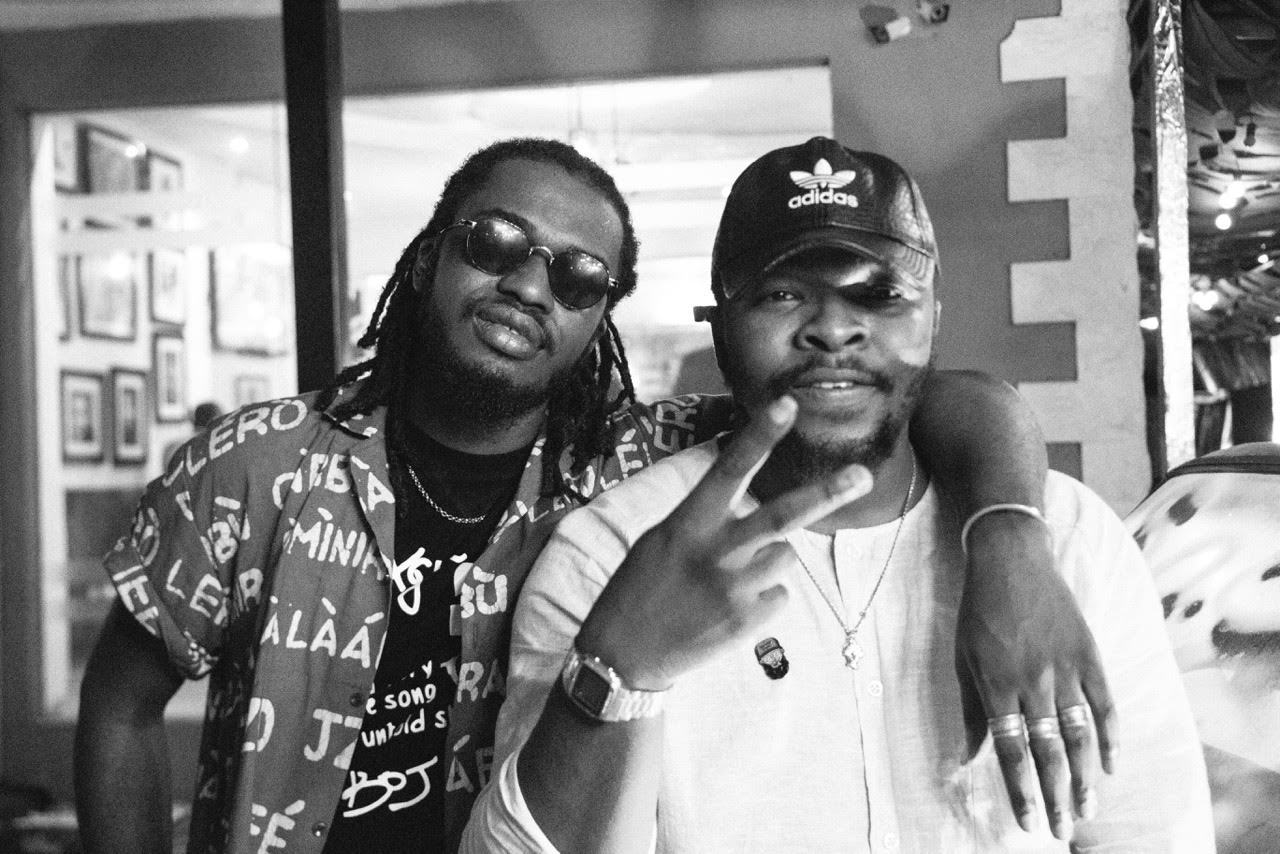 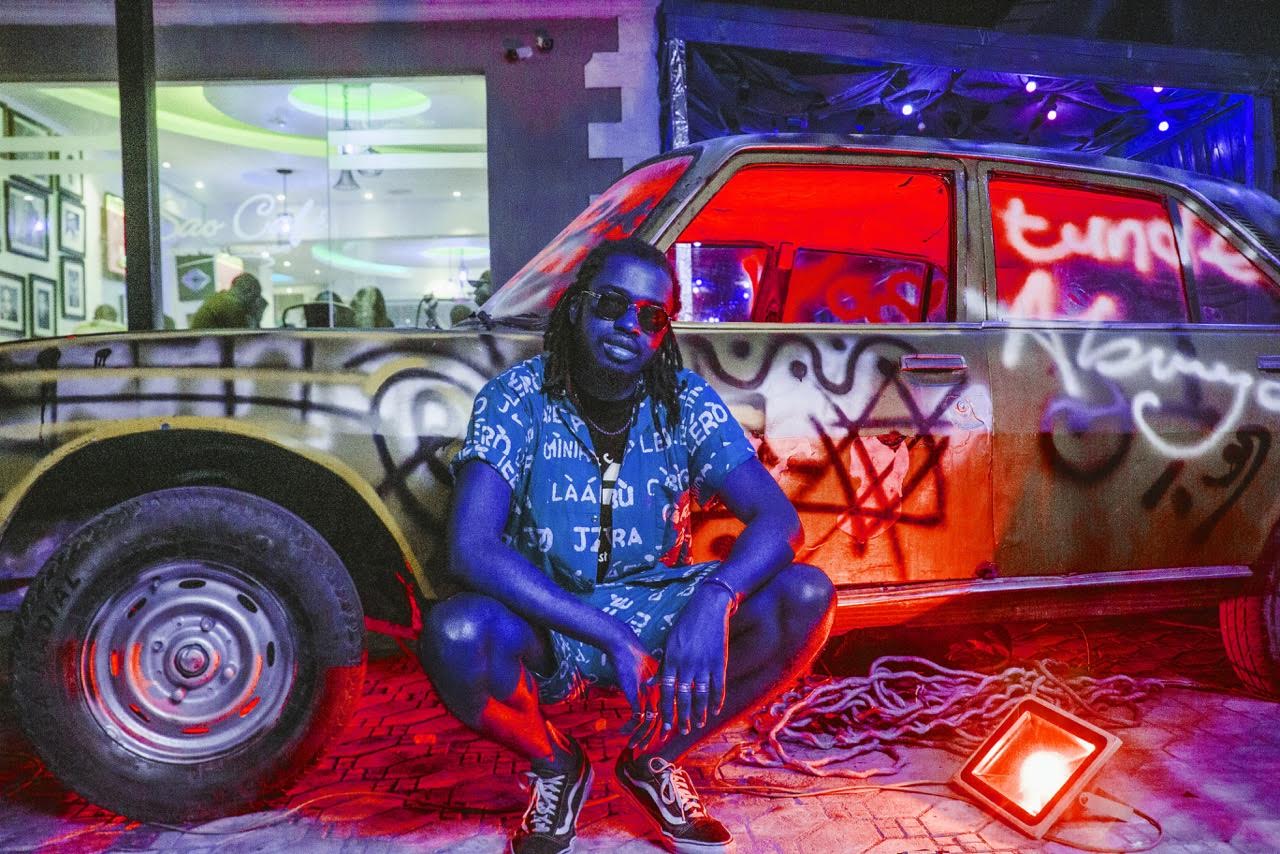 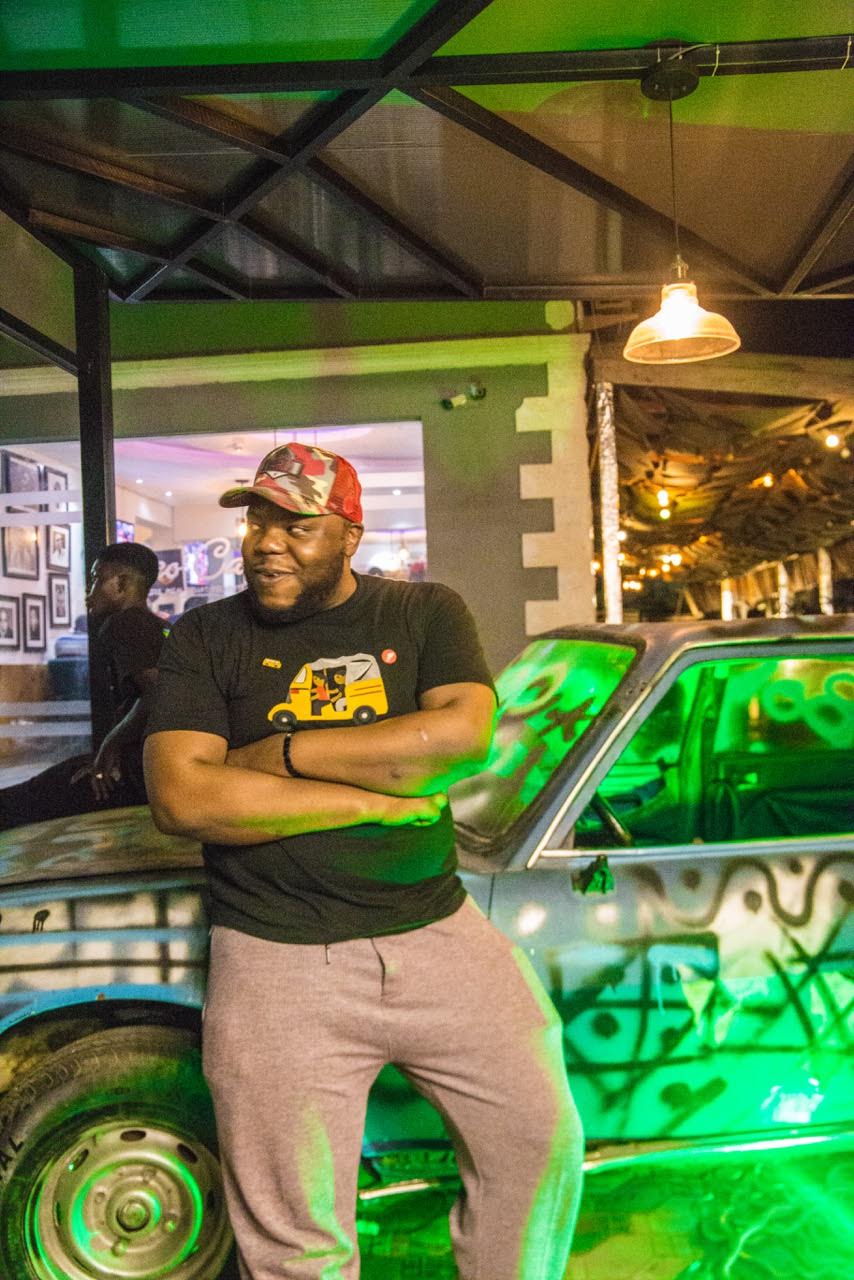 With infectious vocals of Amaarae, Alte Bank Of Africa - BOJ returns with "Money & Laughter" after the success of...