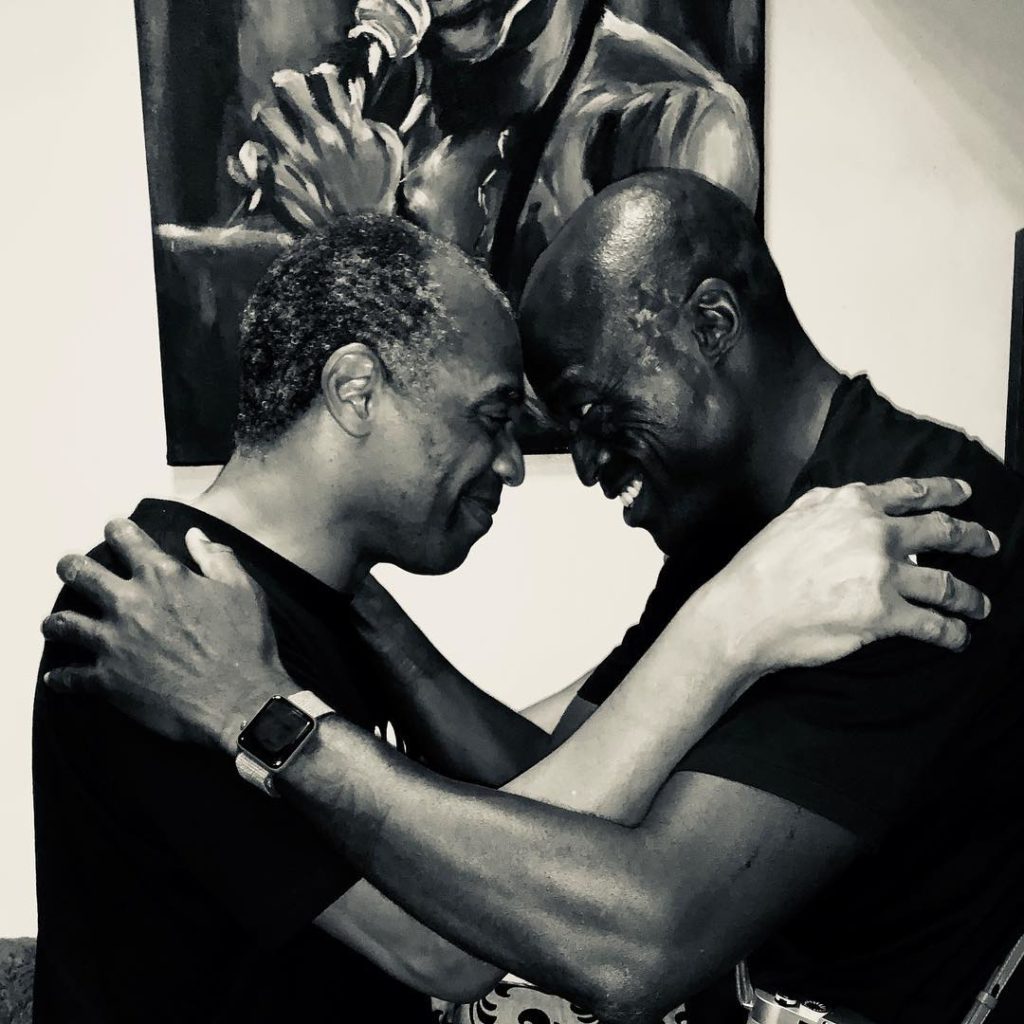 Seal and his team visited the legend, Fela Kuti’s son Femi Kuti at the shrine yesterday.

Seal has sold over 20 million records worldwide, his first international hit being the song “Crazy”. The singer spent his entire life in UK and it is good to see him pay homage to the source.

See photos from his visit below. 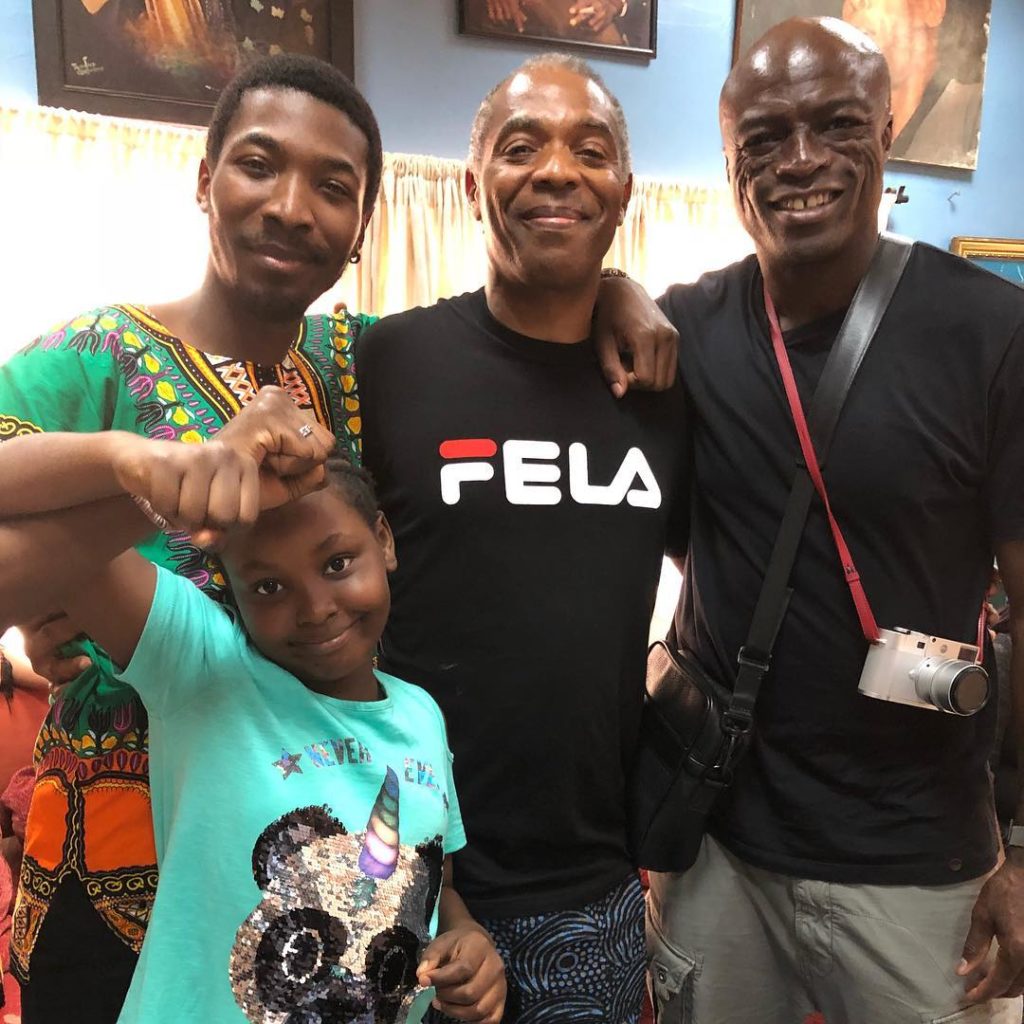 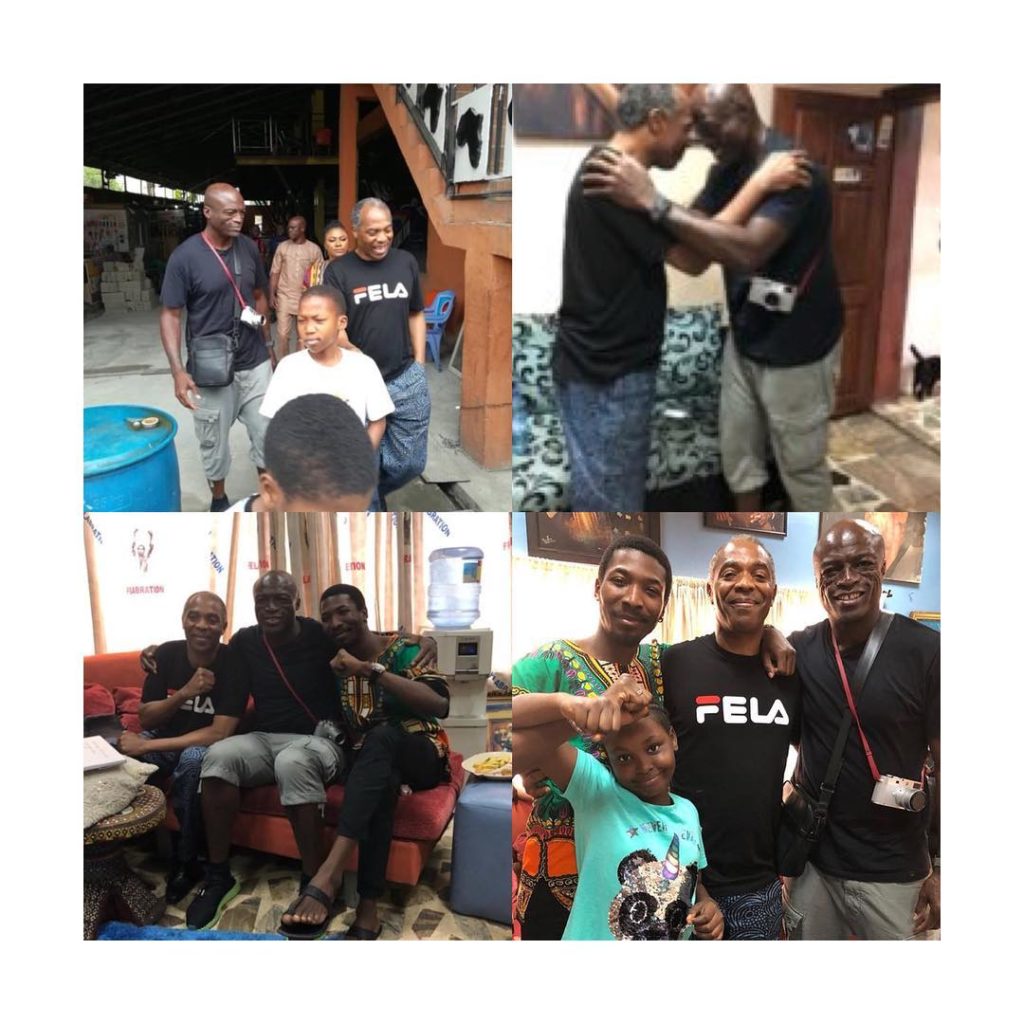 “Photos: British-Nigerian Singer, Seal Visits Femi Kuti At The New Afrika Shrine”, 5 out of 5 based on 1 ratings.