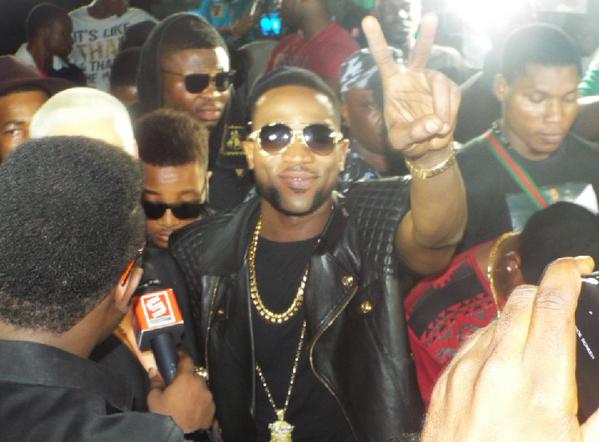 This is not an event review so you won’t begetting a play by play account of what happened at the (dare I say) highly anticipated 10th year anniversary of the big fish himself, D’banj which btw I heard was a disaster…..major or minor, I know not since I wasn’t there.

However, I did manage to cop some pictures from the “Amber Rose hosted” party. In attendance were BankyW, Lami Philips, Praiz, Toke Makinwa, Kemi Adetiba, Kayswitch, Orezi, Yaw, DJ Jimmy Jatt, amongst others. The ushers for the event weren’t bad looking either. 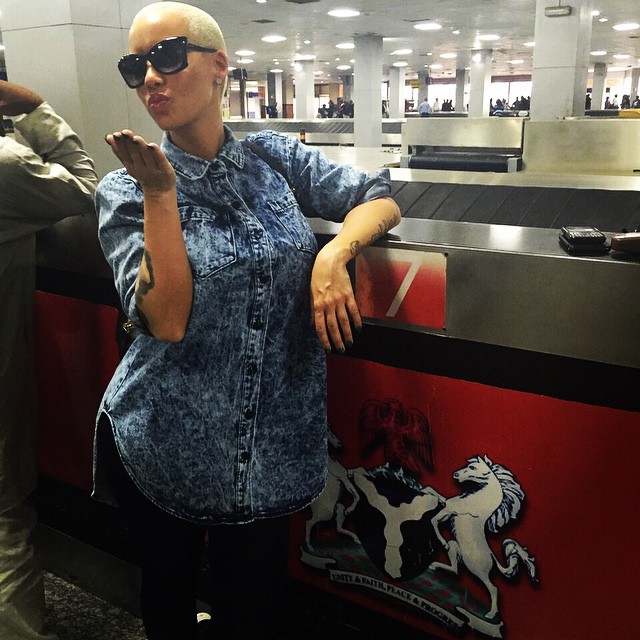 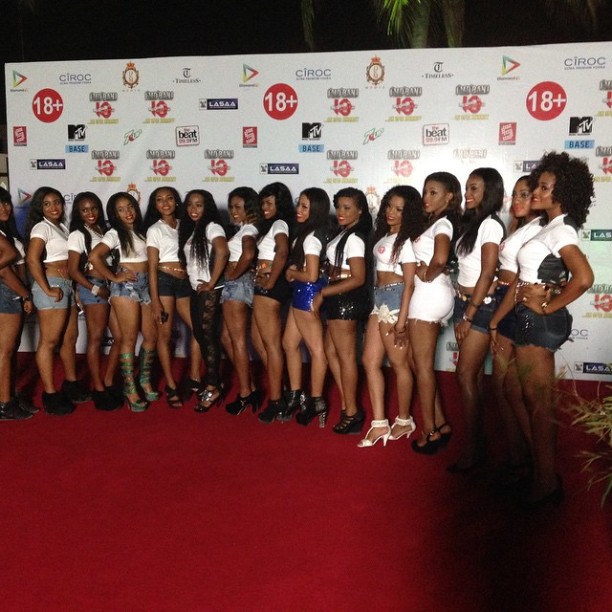 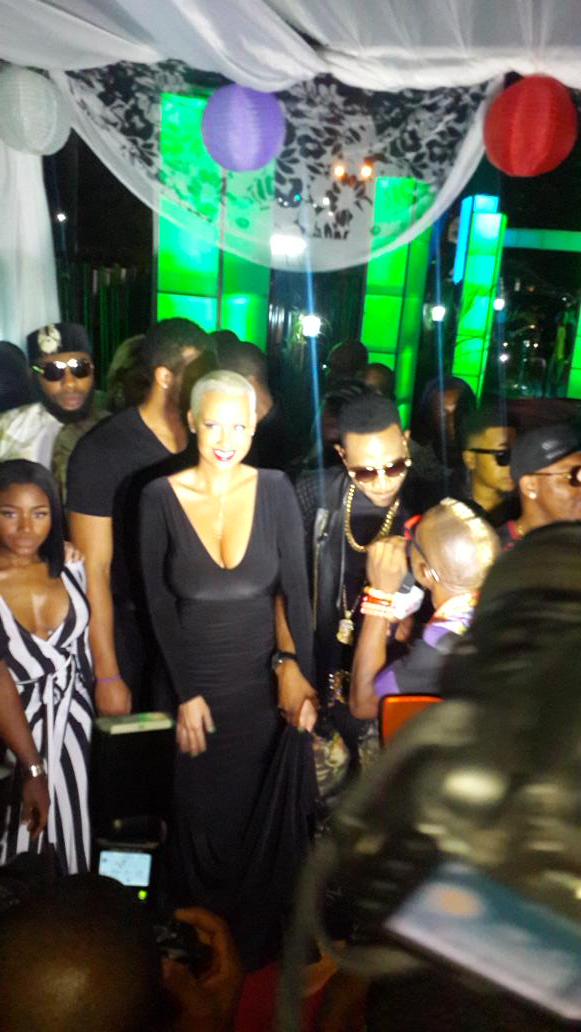 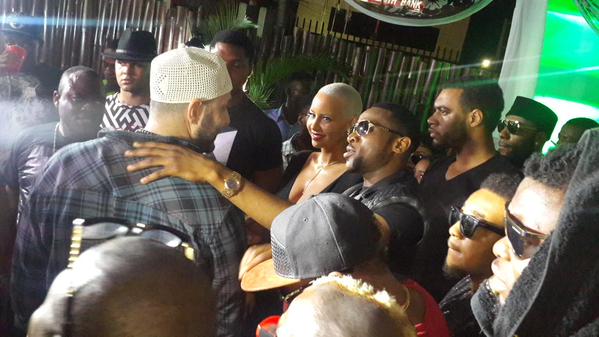 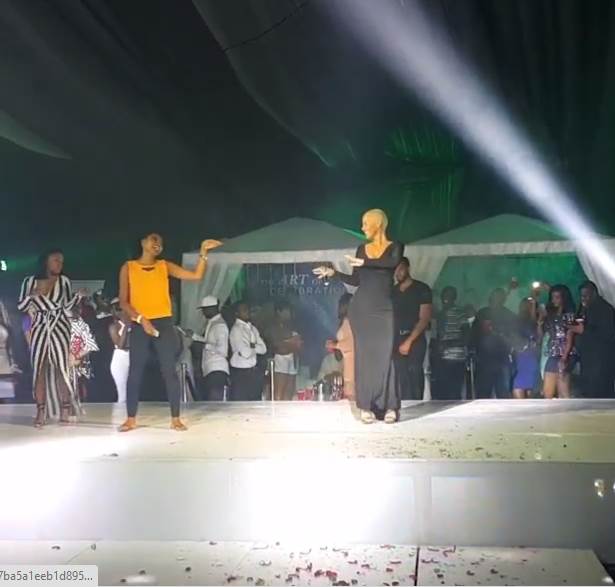 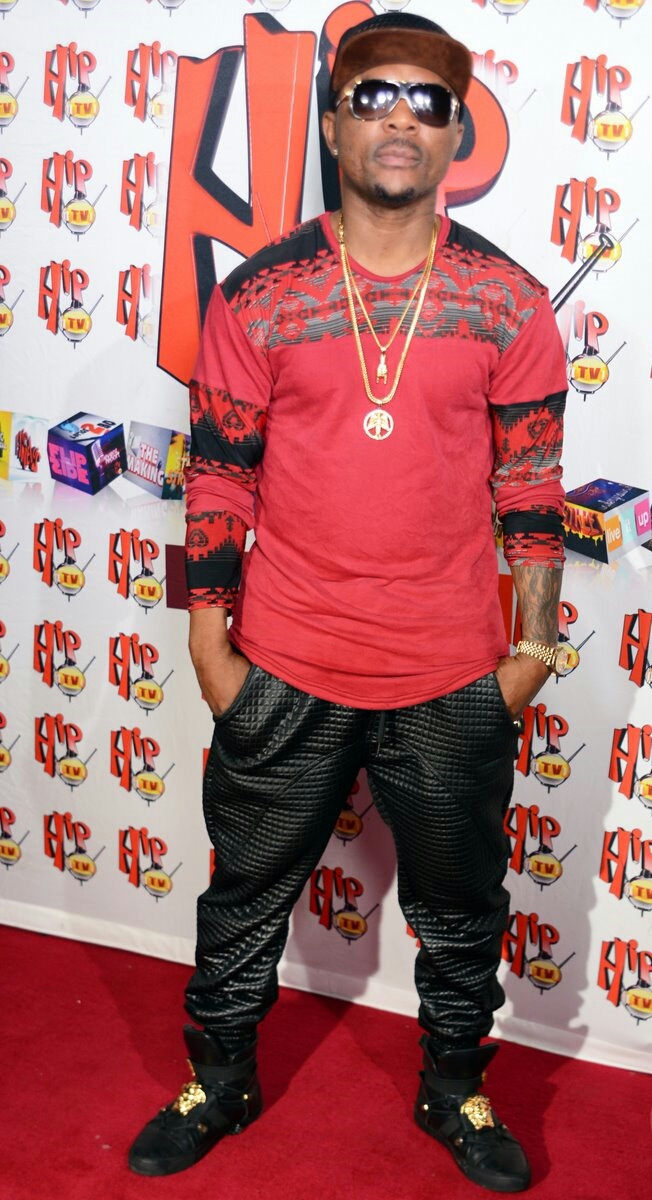 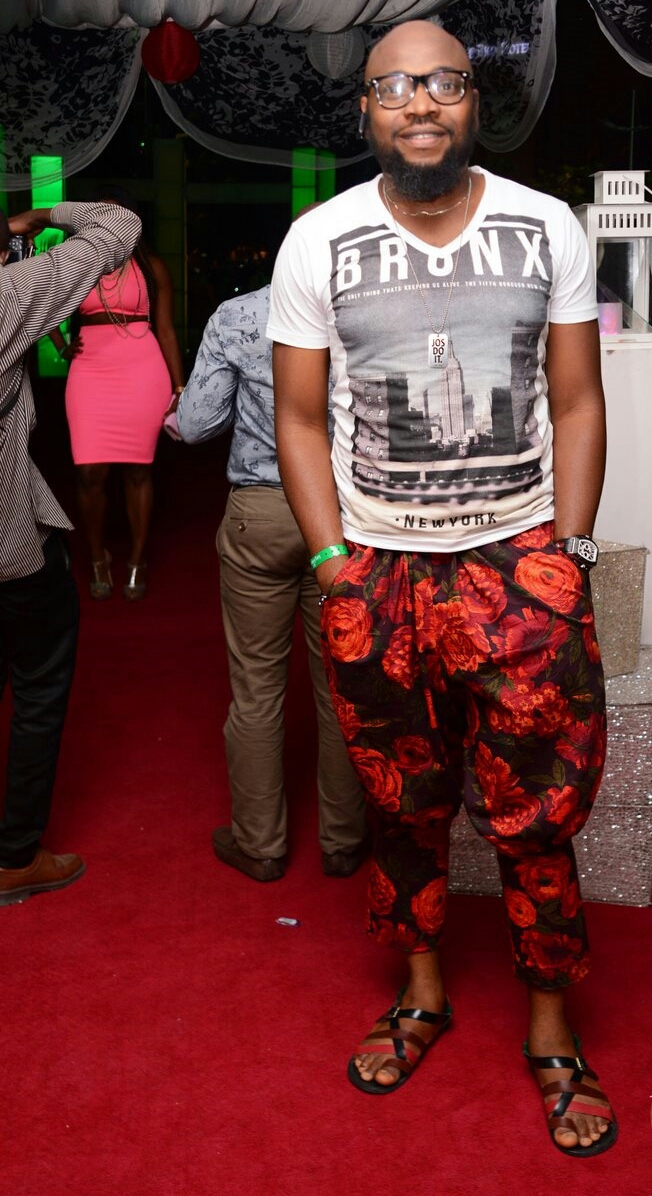 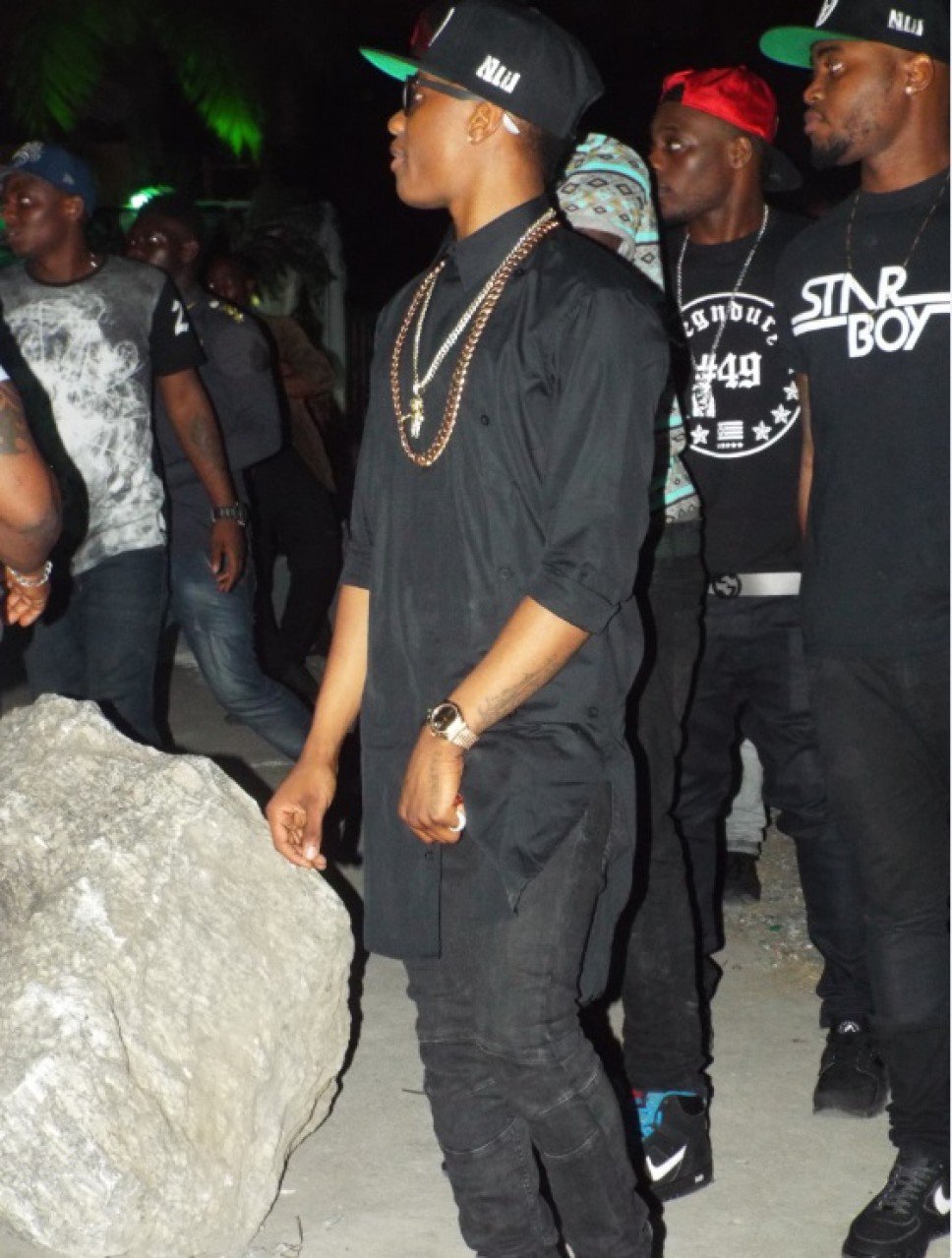 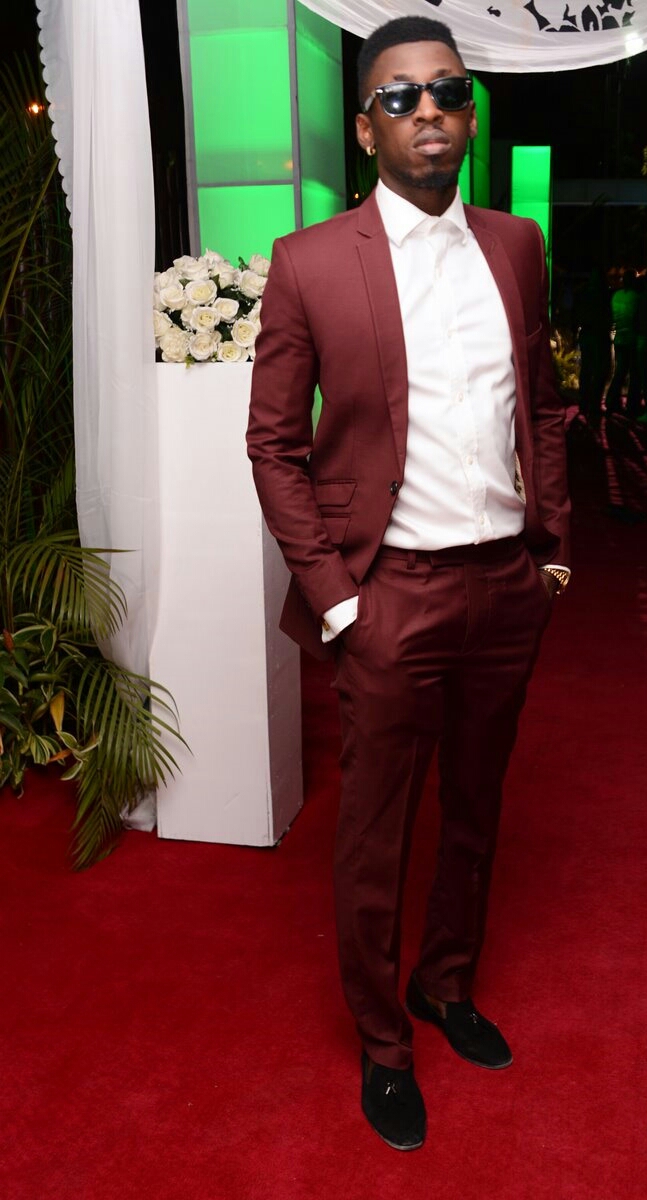 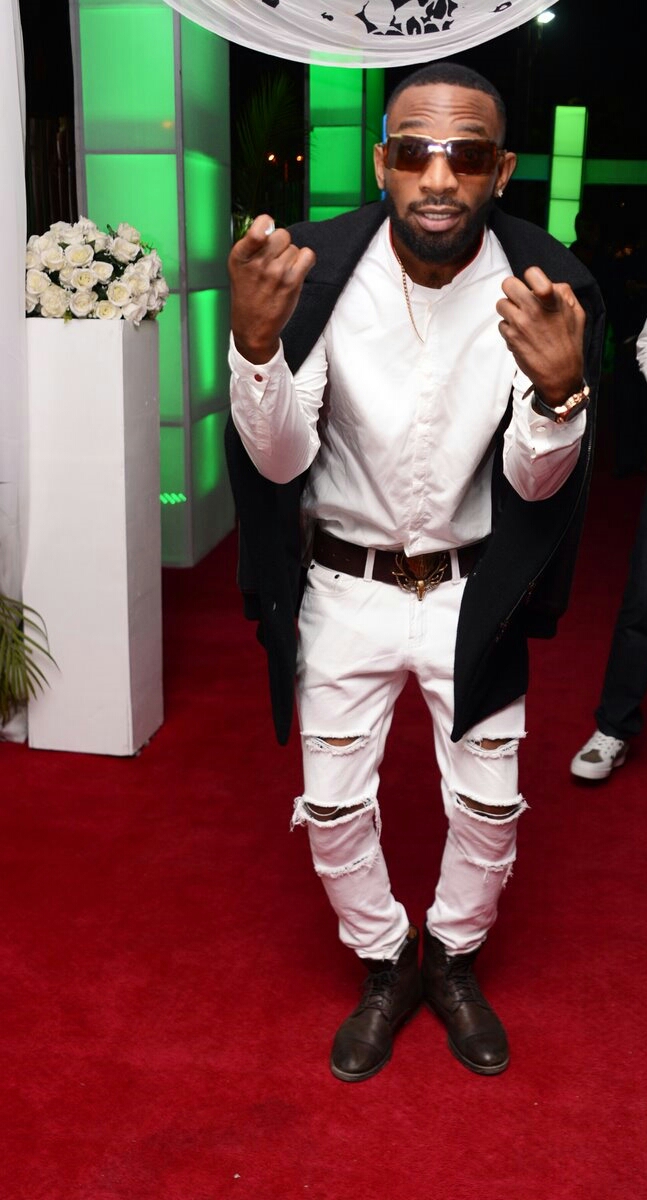 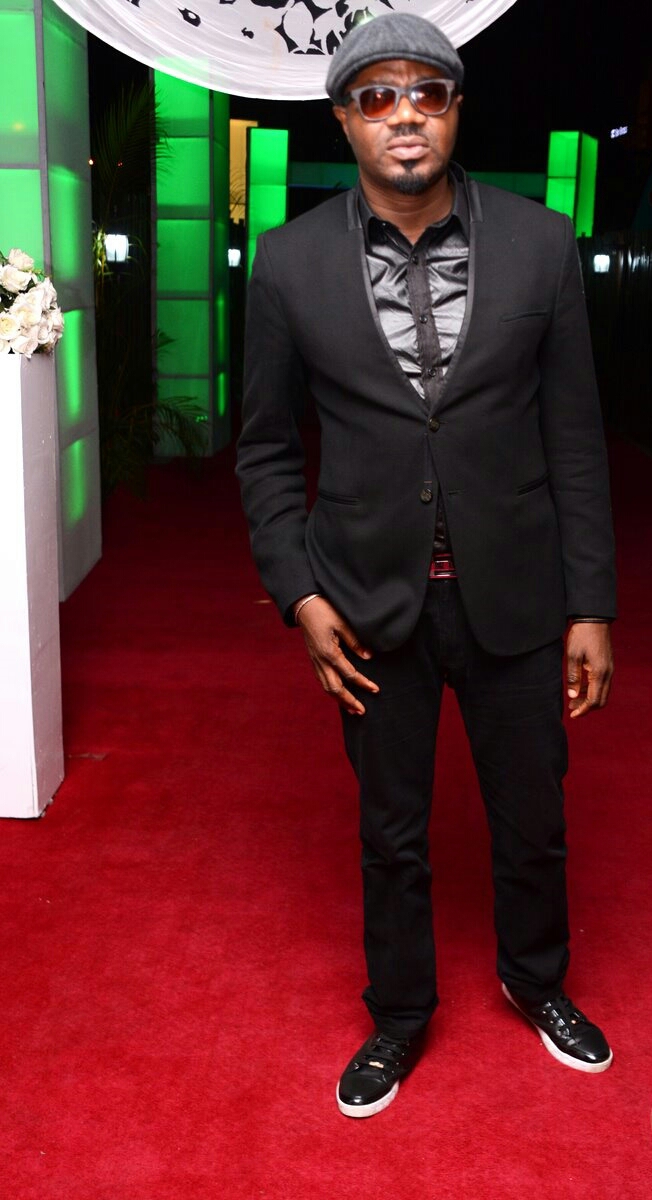 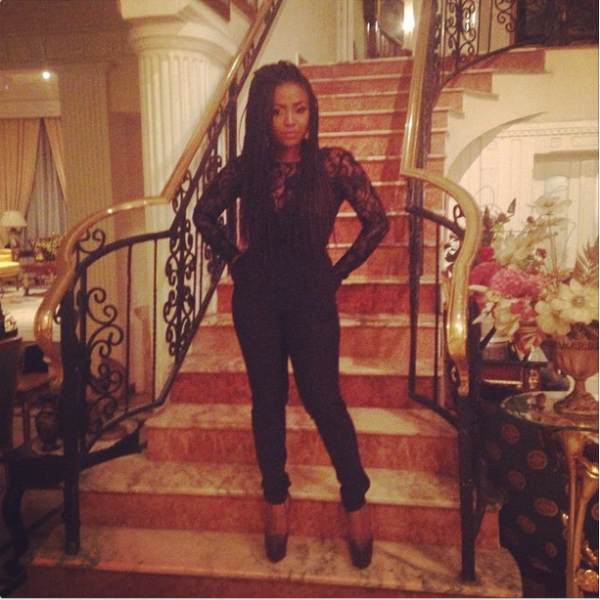 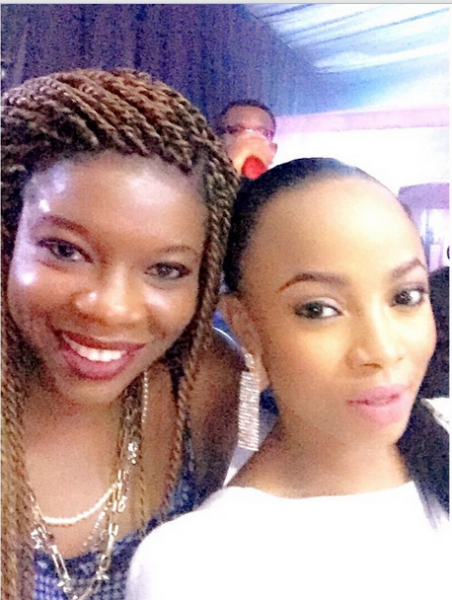 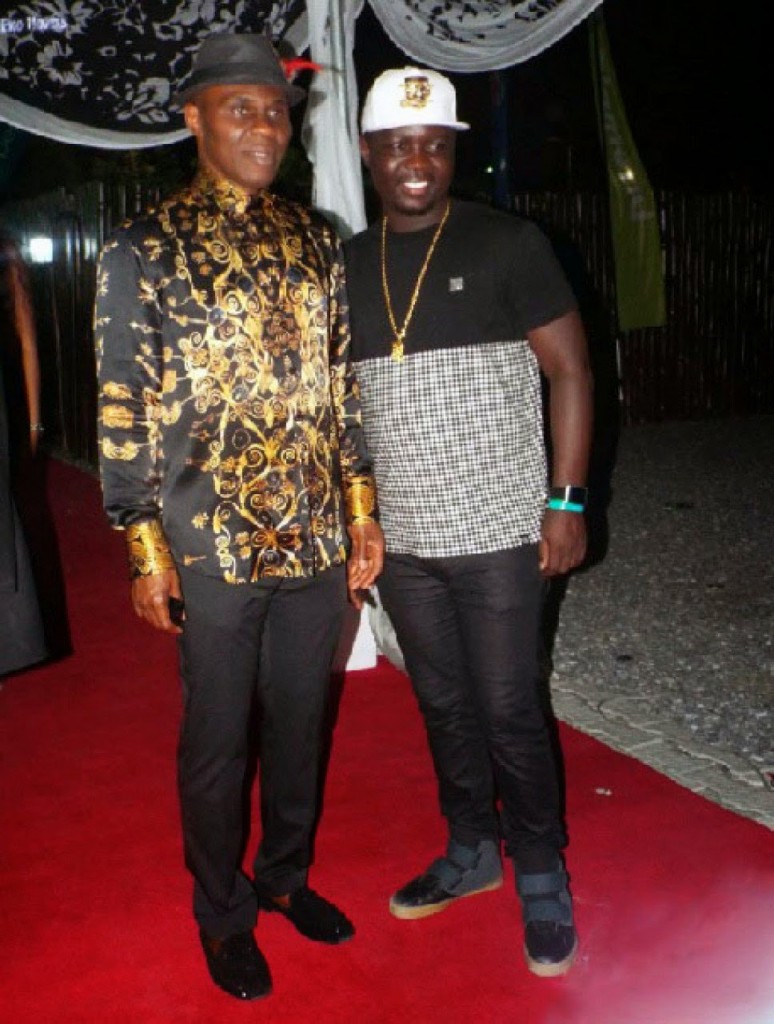 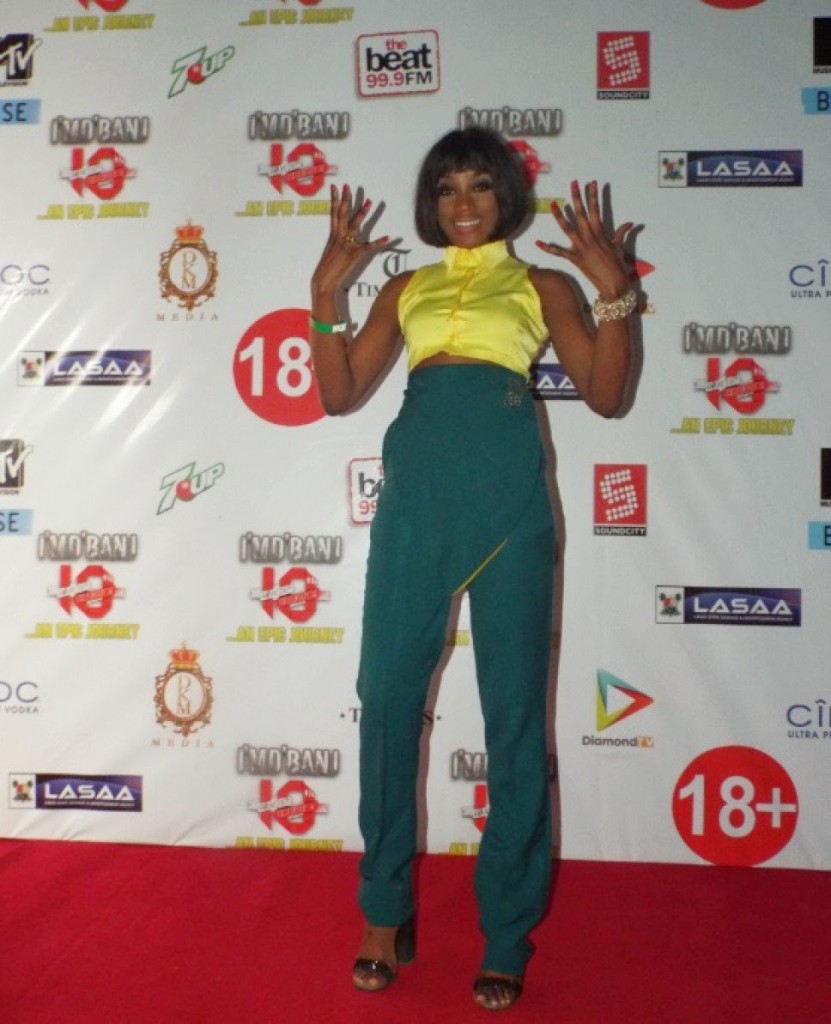 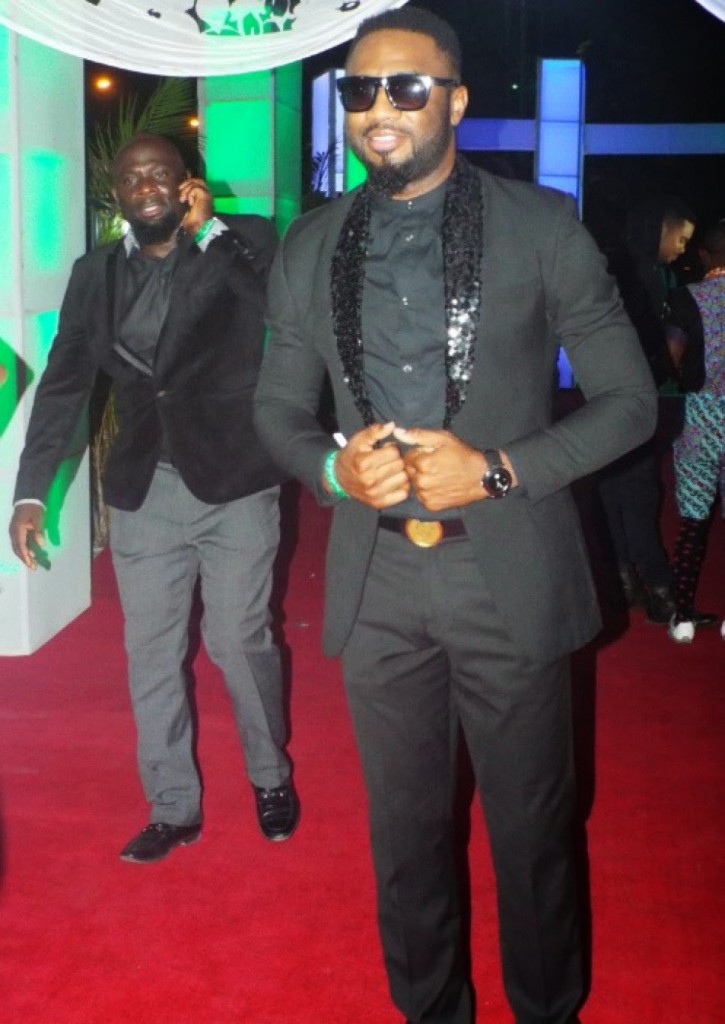 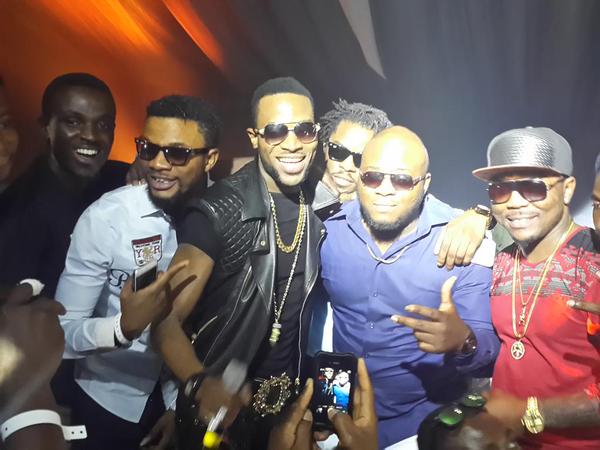 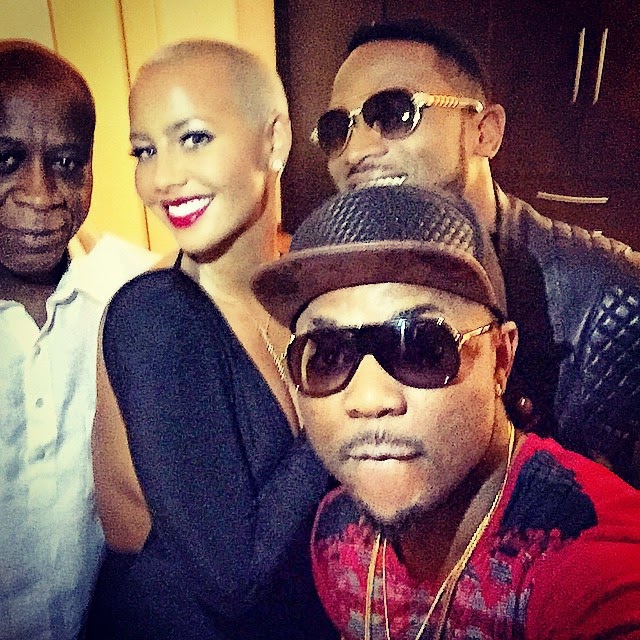 In other news, Davido and Wizkid also attended the event and guess what? …..They took a picture together…HUH??? It is indeed a new year. 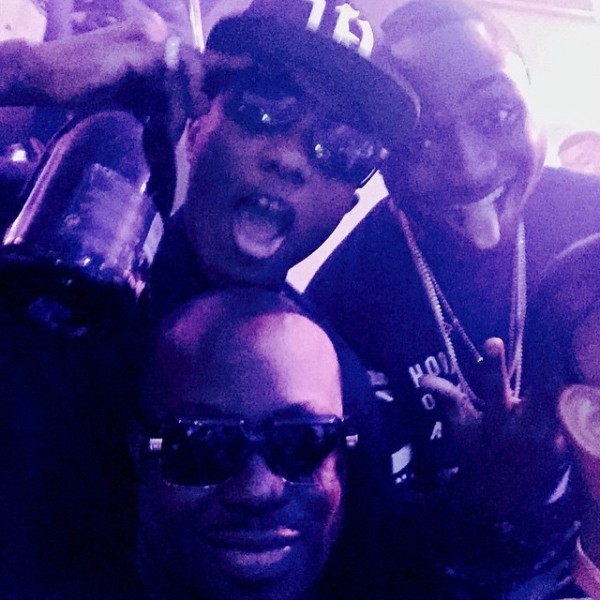