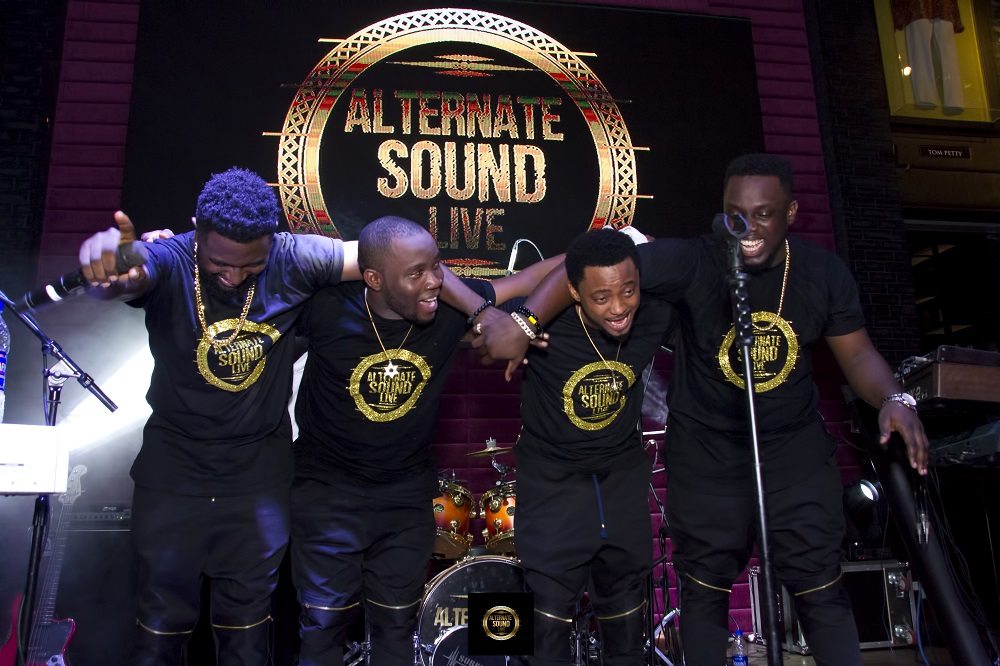 The 23rd of November 2017 was bonkers in Lagos; as Africa’s premium band Alternate Sound rocked Hard Rock Cafe with a thrilling concert tagged “Alternate Sound Live”. The praised band headed by hit-producer GospelOnDeBeatz is known for performing alongside Yemi Alade, Patoranking, Banky W, Tiwa Savage to name a few but guests were not prepared for what the instrumentalists cooked up for the night.

Music lovers and fans flooded the venue to be entertained by the band and the surprise music artistes. Guests in attendance included DJ Xclusive, Tiwa Savage, Reekado Banks, Altims, Big Mo, Sammy and other media personalities and they were not disappointed as the likes of Praiz, Terry Apala, Squeeze Tarela, LK Kuddy, Jeff Akoh, Okiemute, Isaac Geralds, Femi Leye, Fiokee, Chike, Chiny, Au Pro among others delivered mind-blowing performances of their songs with a rich twist from Alternate Sound. Celebrated dancers like Kaffy and GGB Dance Crew also danced for their life on stage while host of the night Spanky Manolo did his job.

Alternate Sound promises to deliver more live concerts of the nature across Africa and is thankful for the support and love. Check out some hot shots from the event. 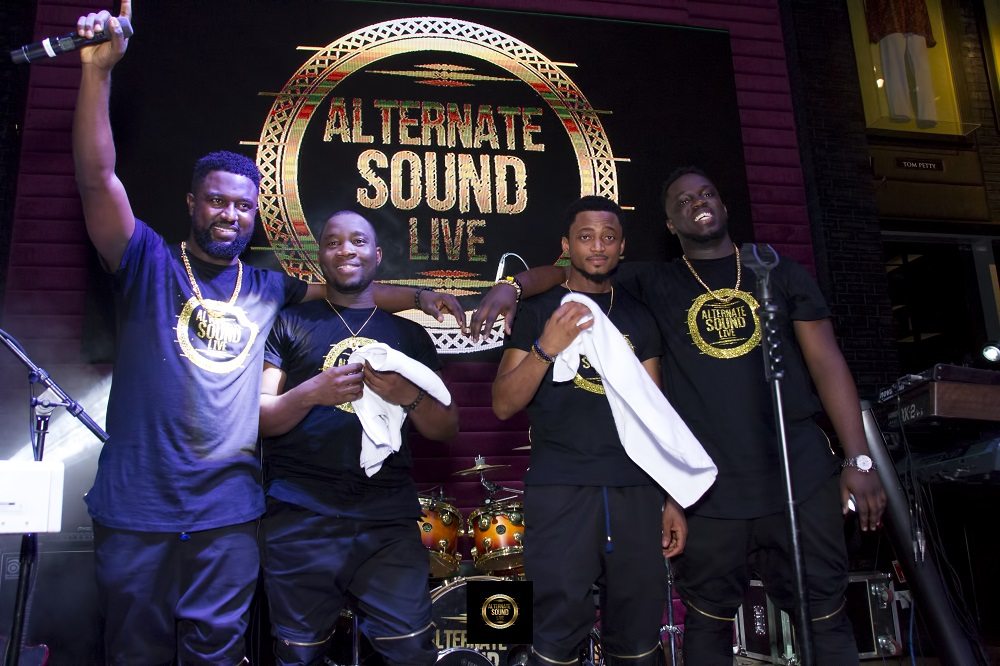 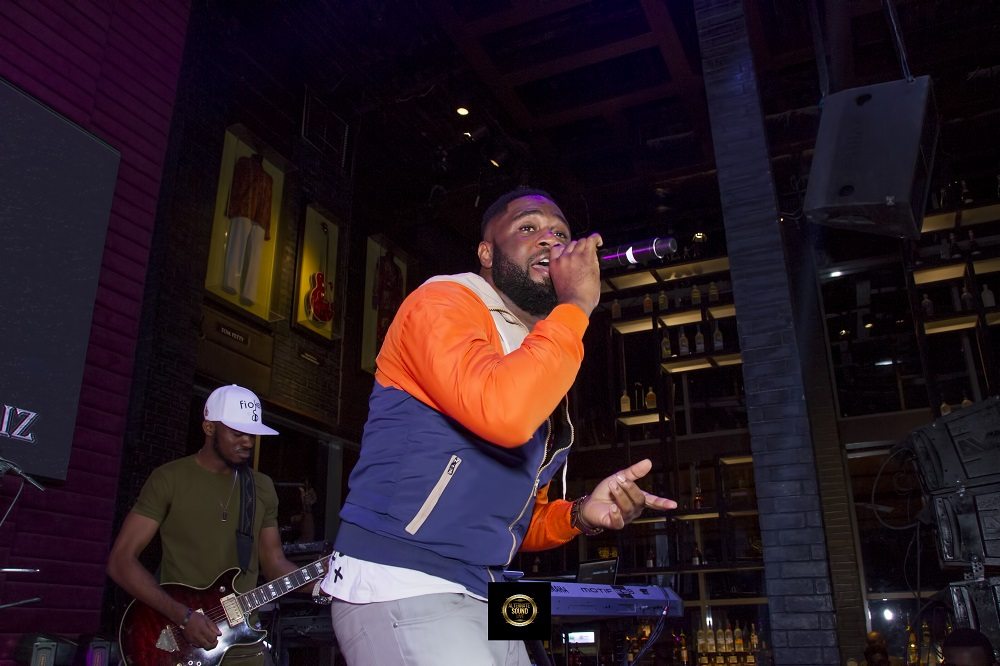 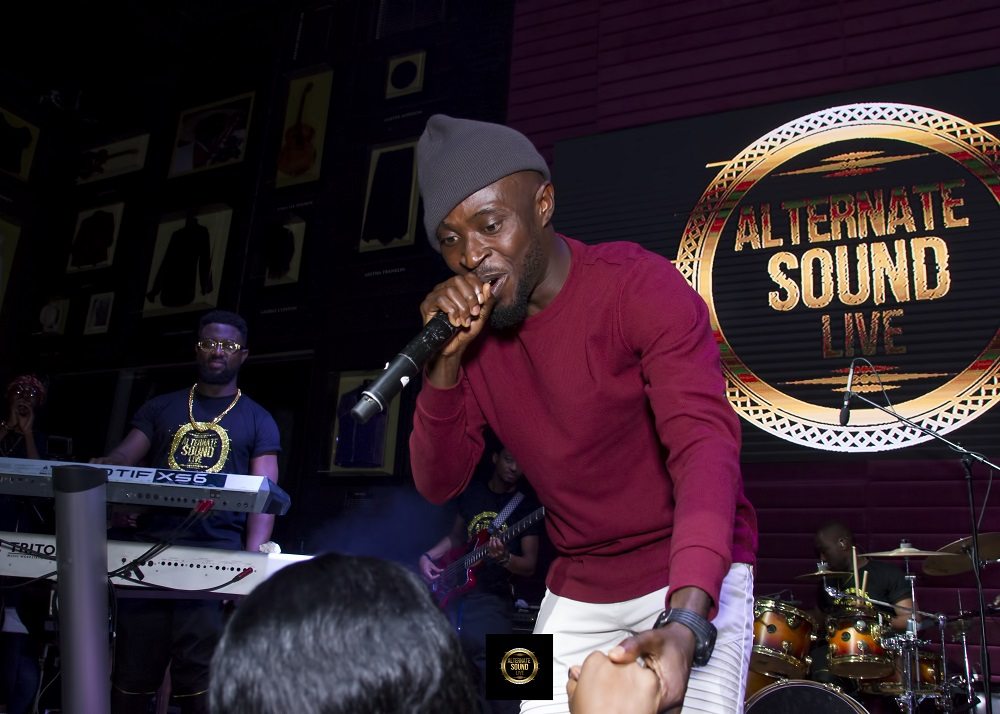 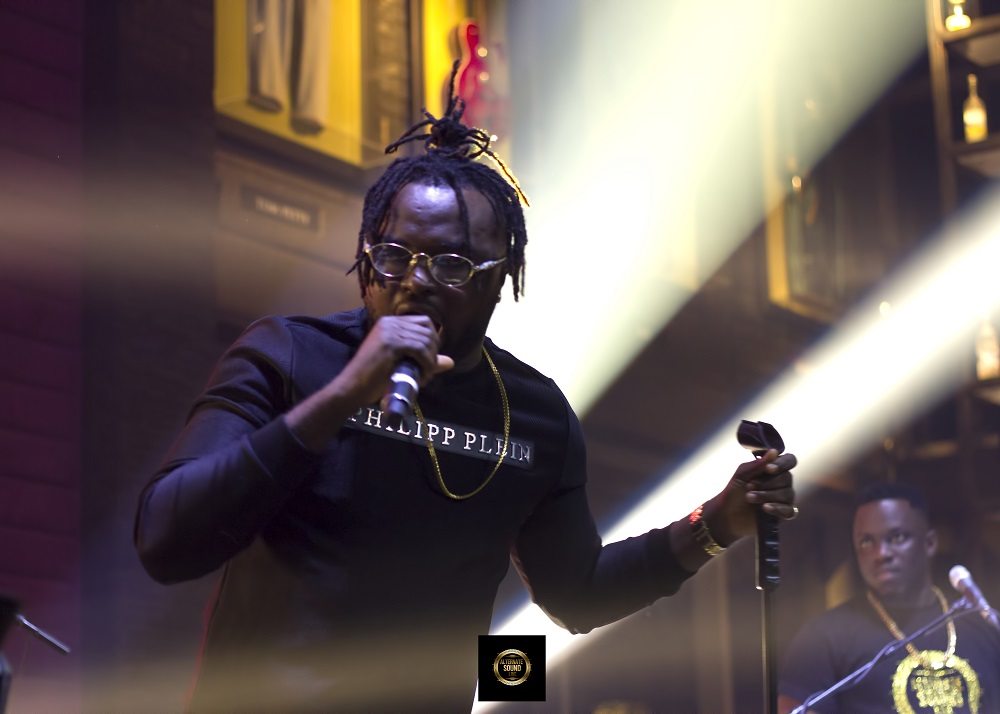 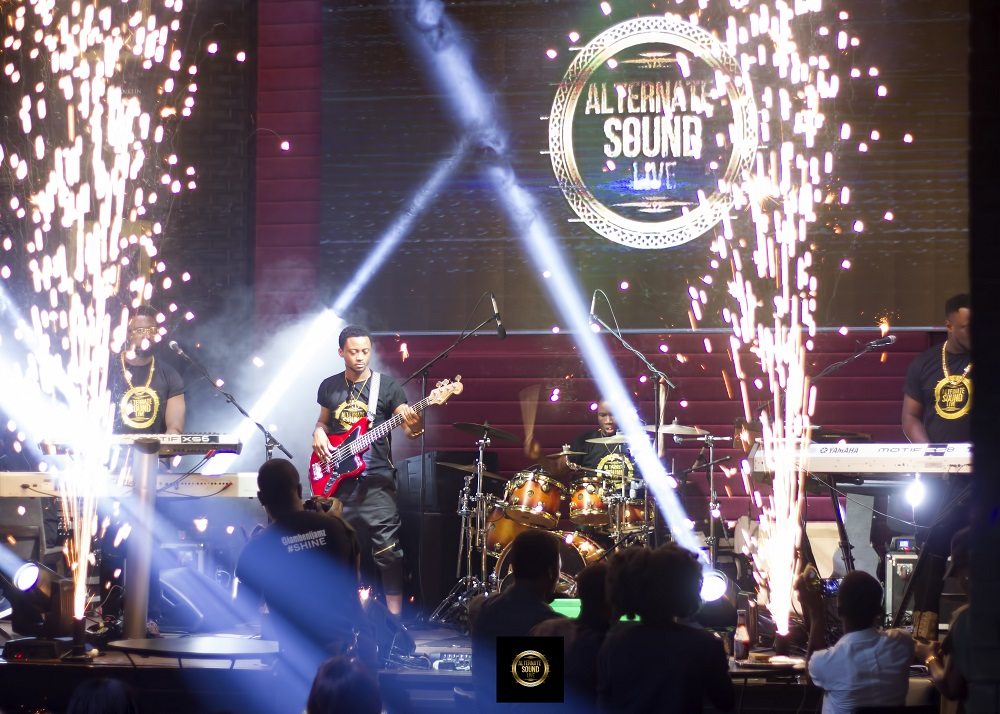 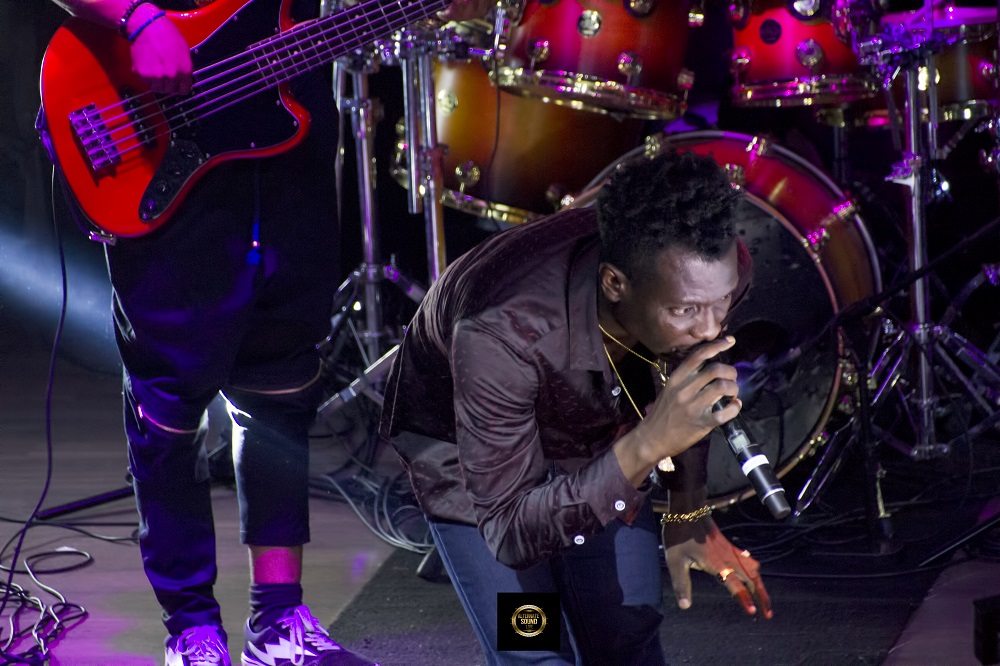 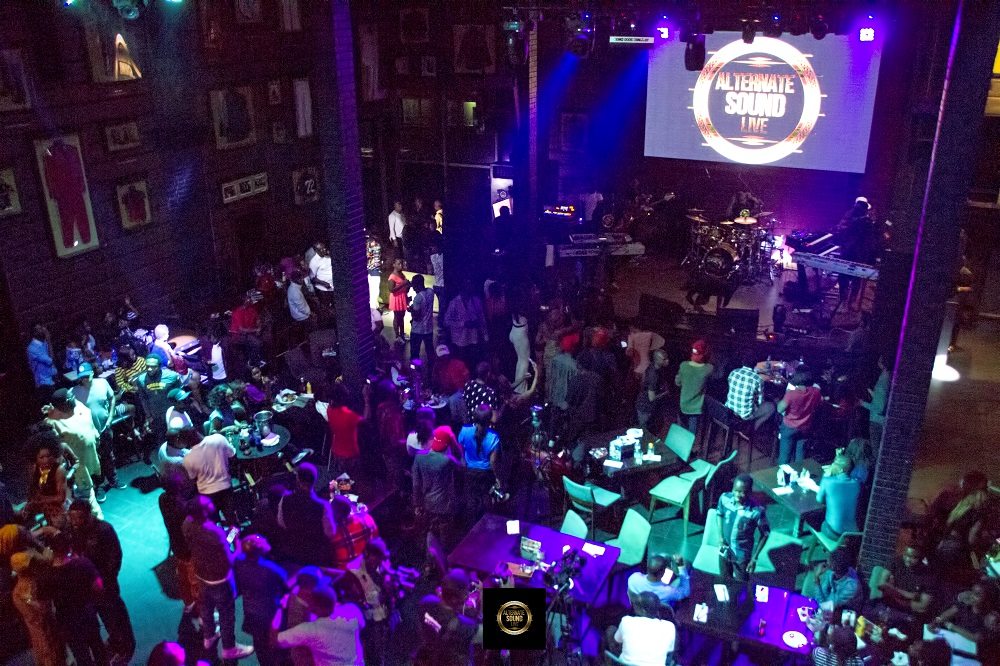 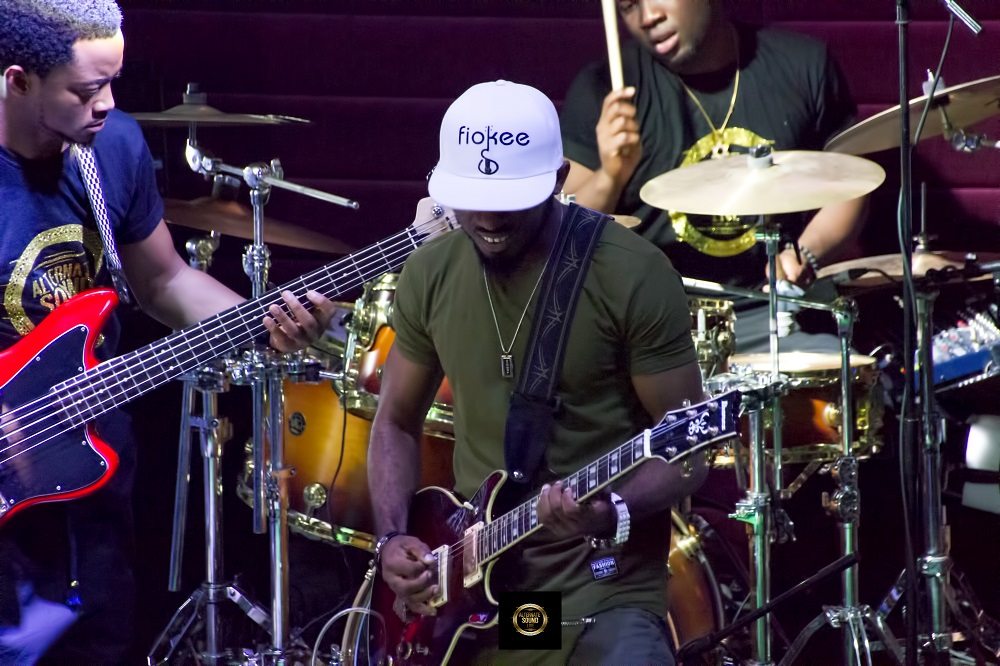 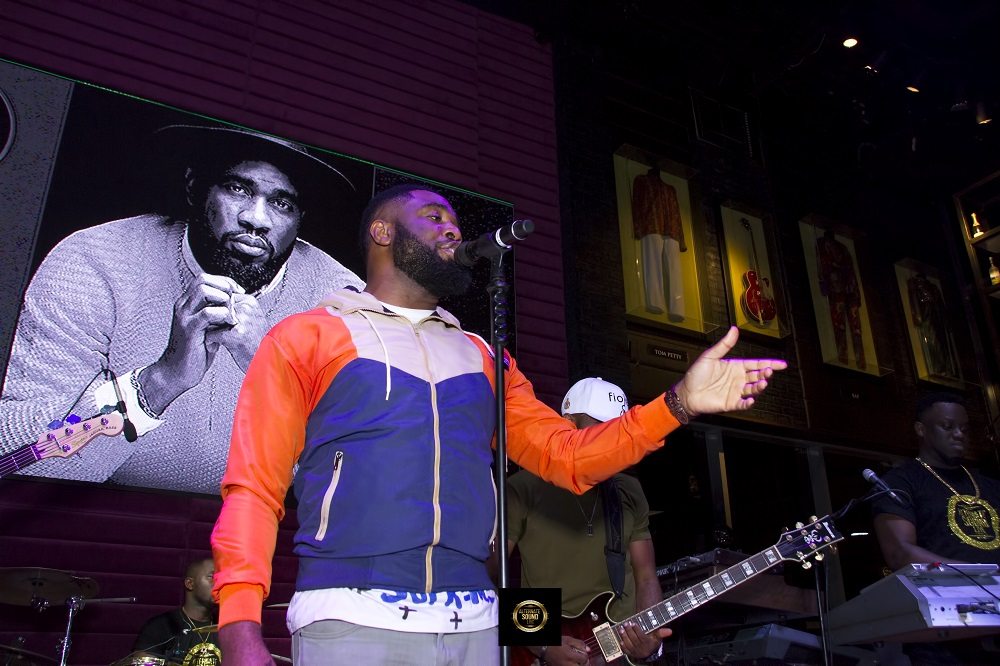 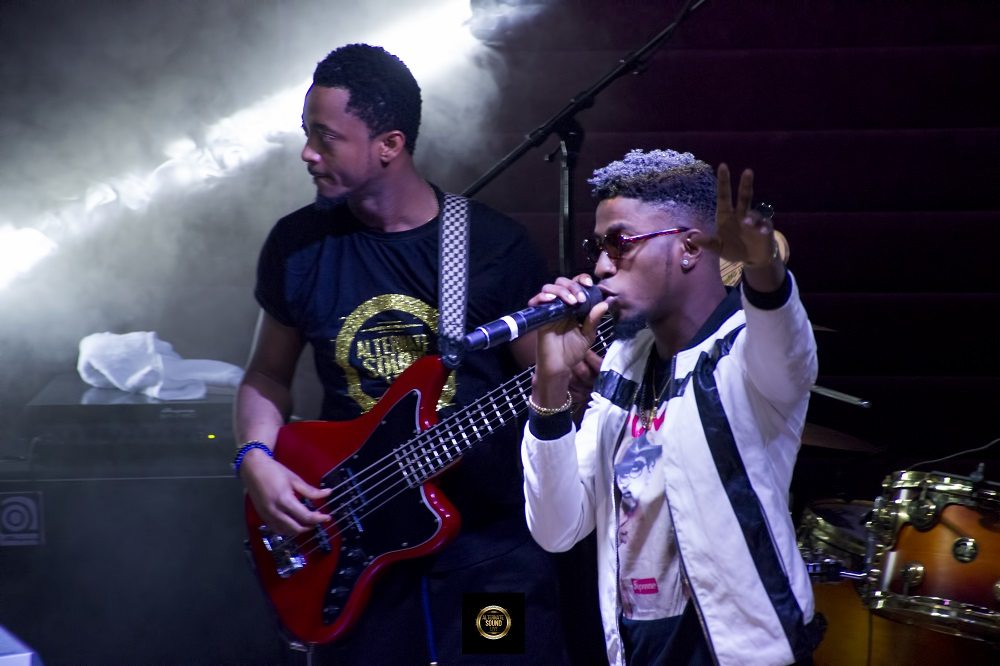 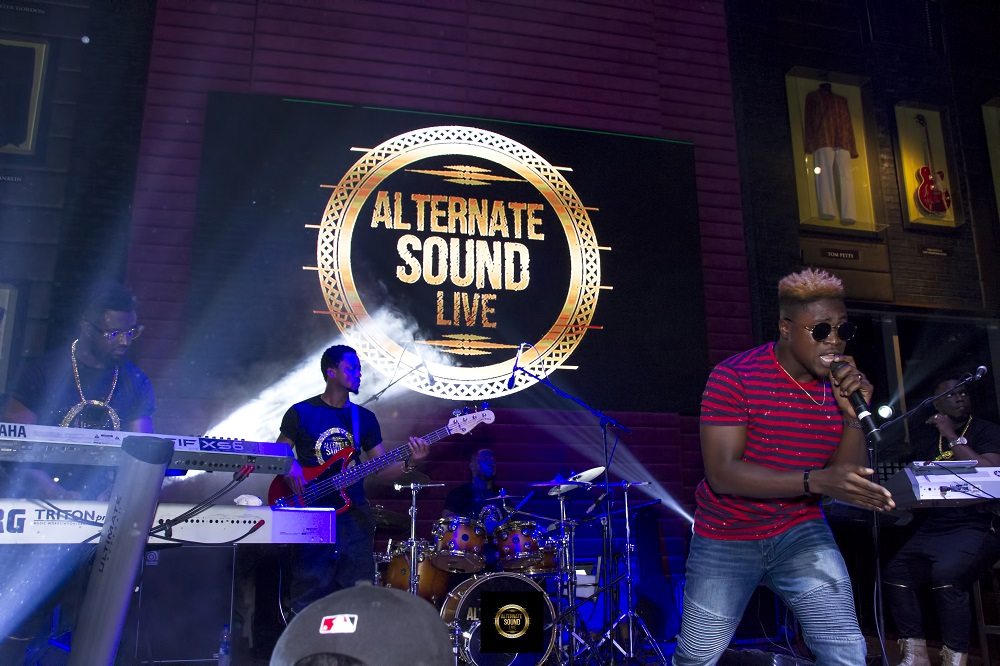 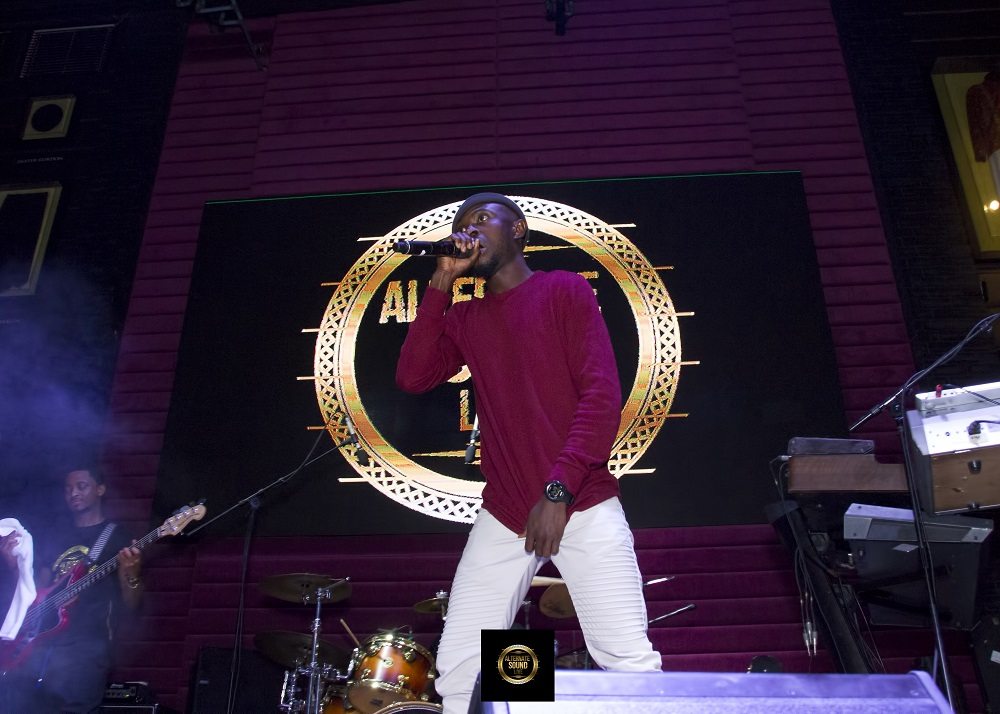 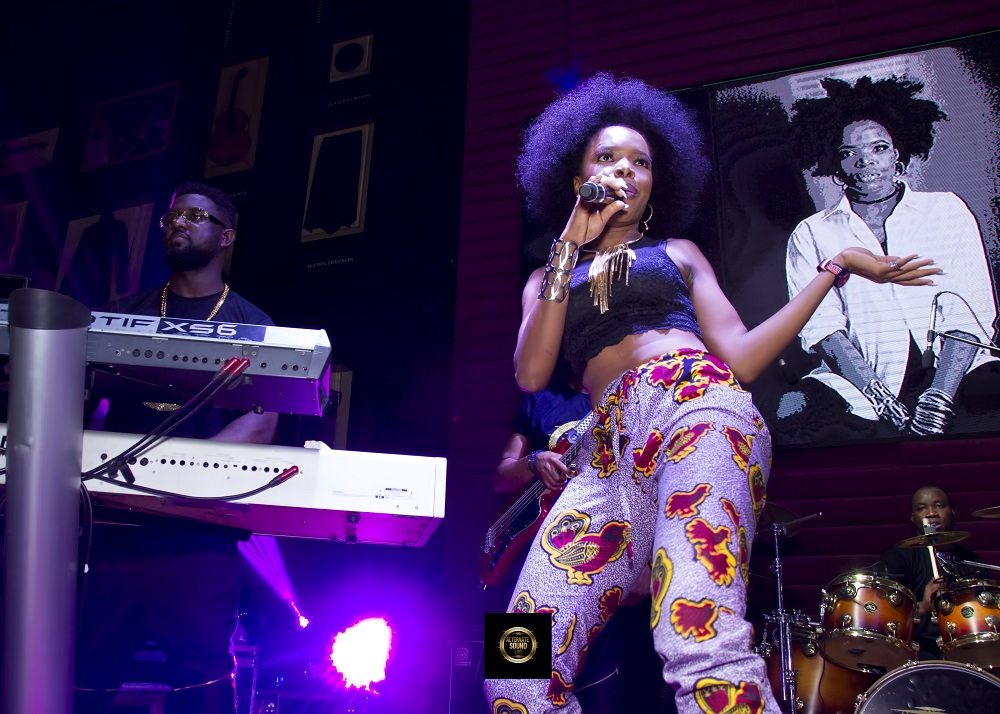 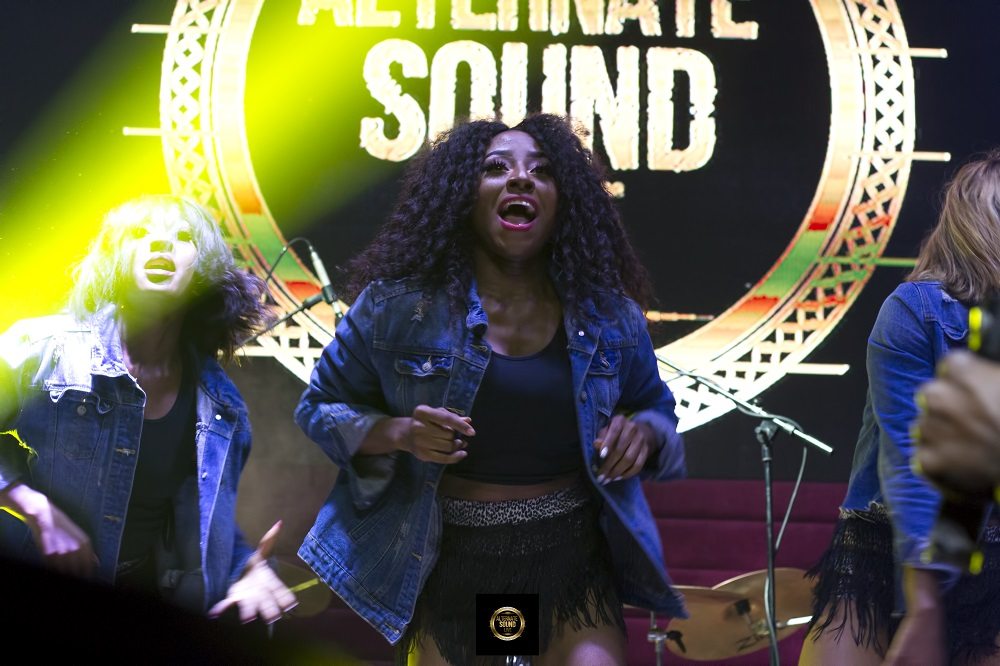 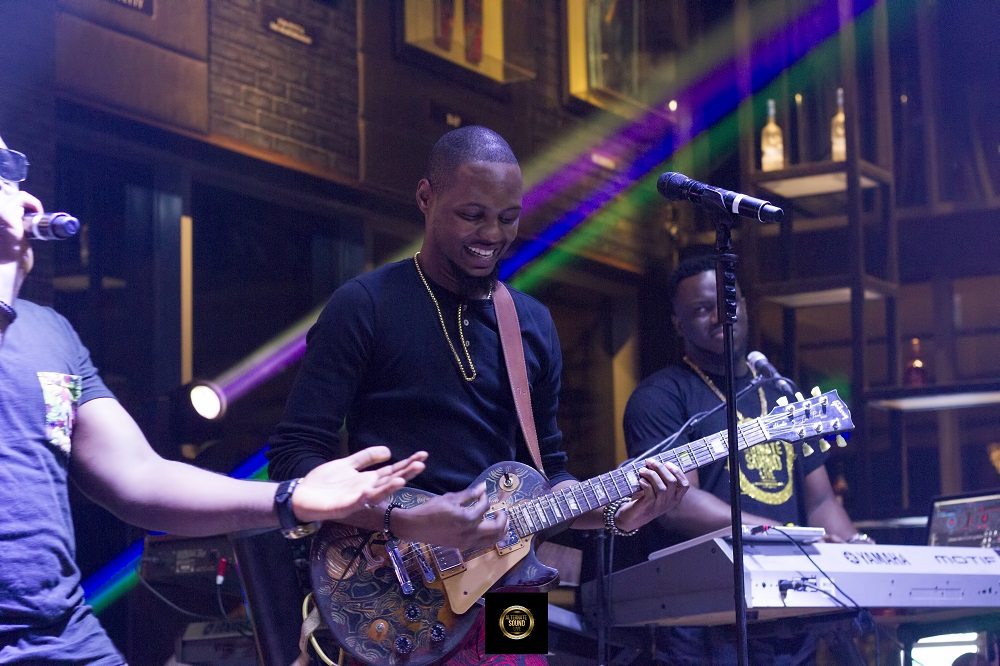 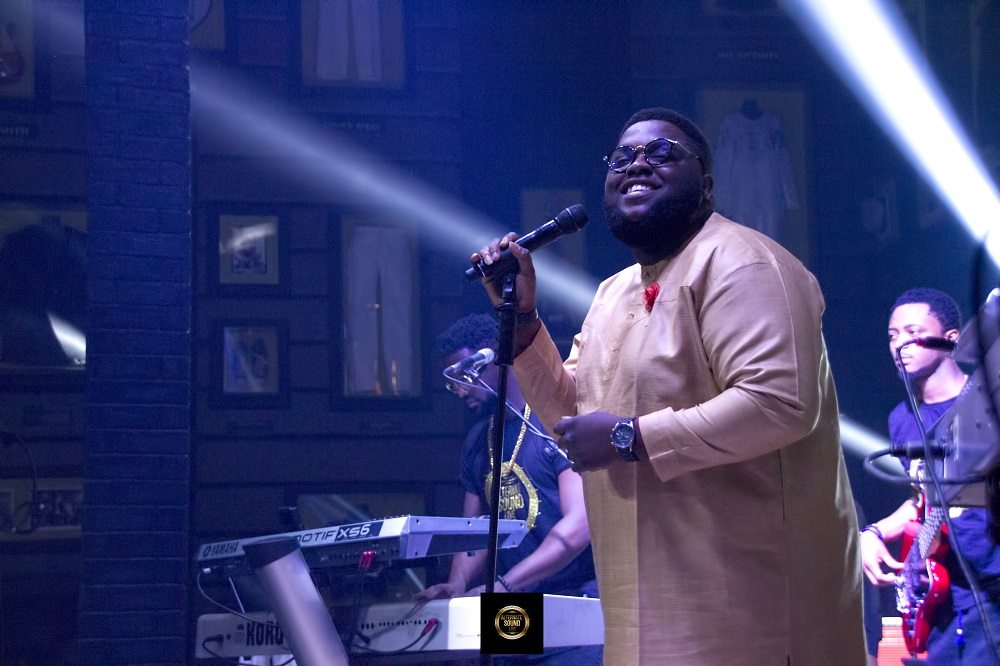 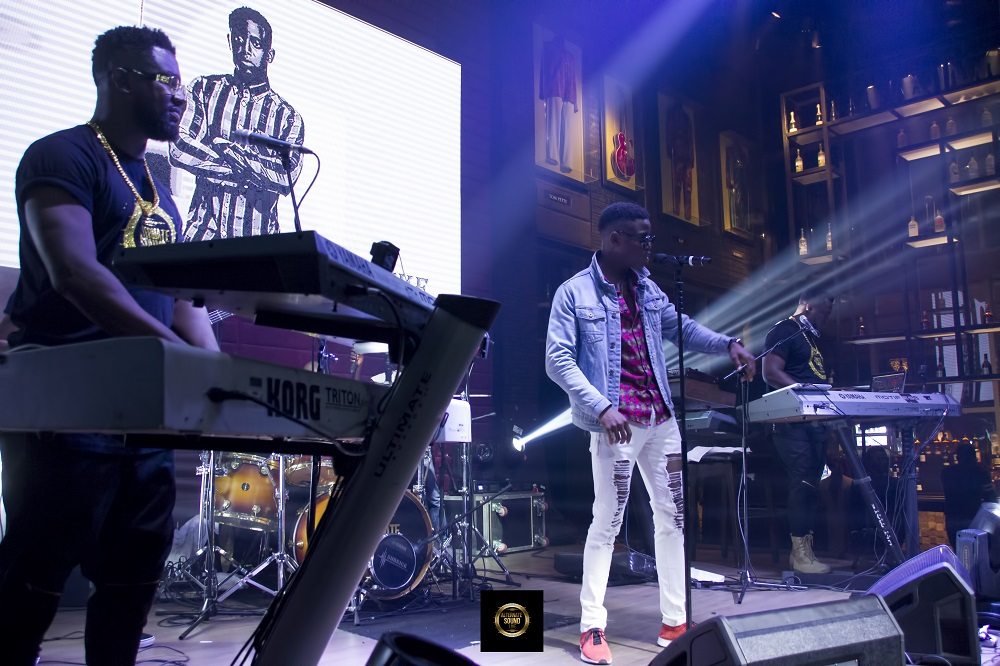