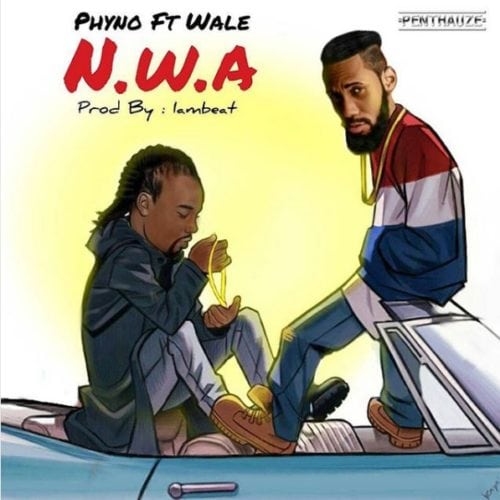 Phyno’s “NWA” is a crisp mid-tempo jam that was released on the 7th of June, 2018 by Phyno and it features Nigerian-American hip-hop artiste, Wale.

Produced by Young Jon The Wicked Producer, this jam has Phyno take up yet again the role of a singer while Wale clearly delivers well with his rap bars and lines to make the musical composition that brings them together worthwhile.”NWA” was very well played on Nigerian radio and was considered by many a really huge record at that time.

Phyno NWA has him boast of his financial wherewithal and his gangster status. It’s a really good record which is more than deserving of the video it is given. The visual to this song has over 3.3 million YouTube views and it was directed, shot by Patrick Ellis, and published on June 7, 2018.

But am still writing my article
No sleeping on a bicycle
And I give thanks, show gratitude [yea]
But am still a nigga with an attitude