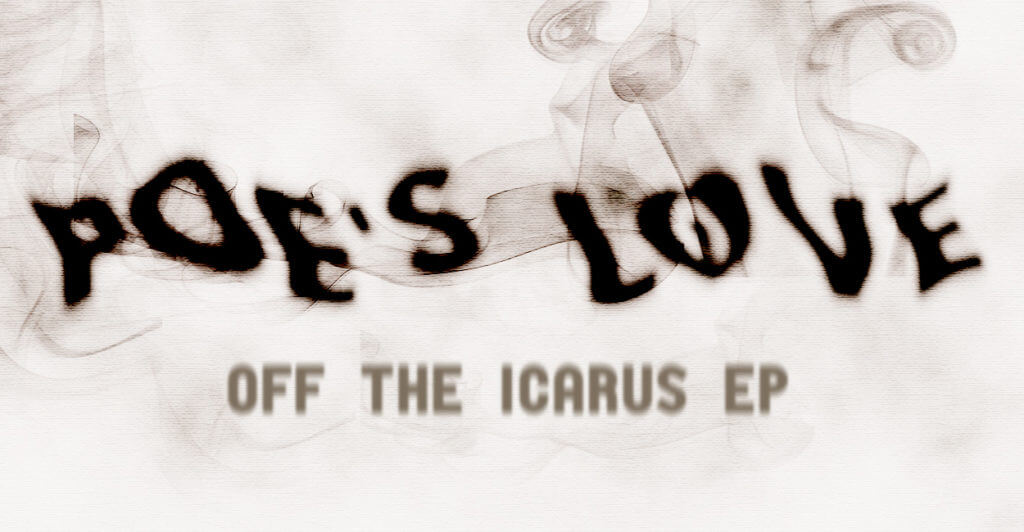 Shortly after the release of his Single entitled “Gbe Si Le”  Poe (@Ladipoe on twitter) is  releasing a new track titled “Po’s Love”.

This track isn’t your typical single. Poe combines fragments of unfinished love songs with a sultry beat to create a track you can turn up loud and ride too. Pay close attention to the lyrics, some of them may surprise you.

Although relatively unknown, Poe is fast rising in the entertainment scene, having already drawn critical acclaim as a result of his superb lyricism, personal storytelling and flawless delivery, coupled with his work with Show Dem Camp, Lynxxx, MirrorMan, Kahli Abdu and others.

Funbi and Ladipoe get creative on new record titled - "Turn me Around" With his last featured record with Reinhard...