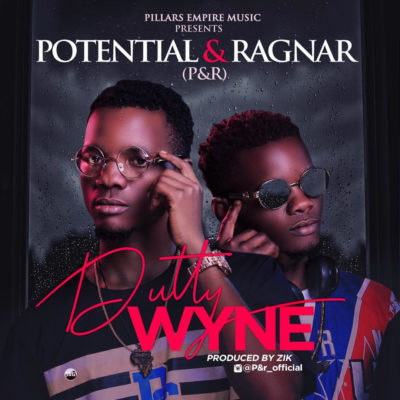 If you don’t have “Dutty Wyne” on your playlist, you’re missing the song is produced by a young producer ”Zik” please download and share below.