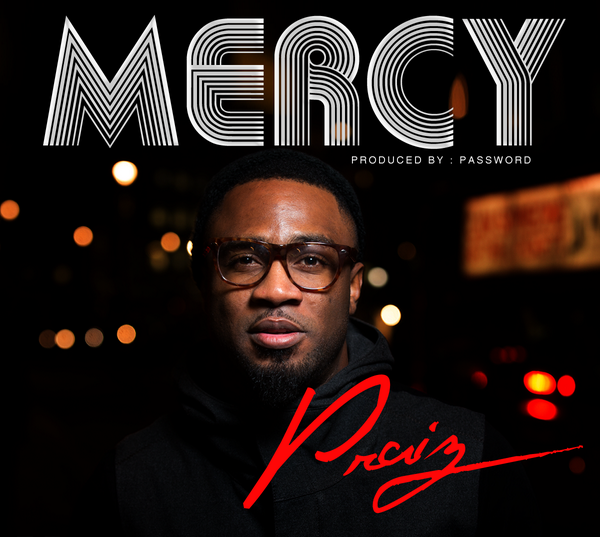 X3M Music artiste Praiz adds another number to his list of endless singles while we still await his debut album titled “Rich & Famous”.

From all indications his last single “Sweet Potato” featuring Chidinma which was released about 3 weeks ago never happened as the Oshe singer unleashes with a brand new number “Mercy” produced by Password (who is known for penning Davido’s smash hit “Gobe”); and we can authoritatively tell you that the music video was shot last night and expected by be premiered in weeks.

Is this is the single that will give the release of his debut album much needed attention? Listen and tell us!