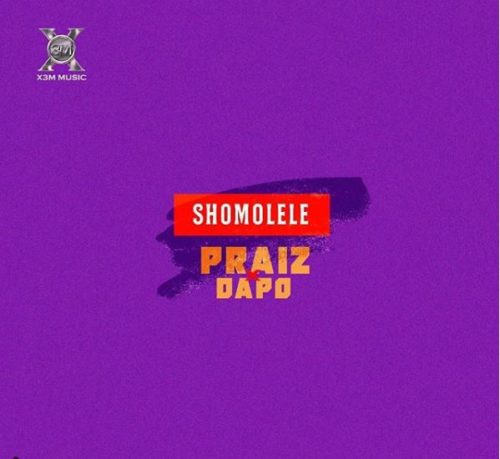 Shomolele by Praiz is the singers first official single this year after his last body of work 2Mins EP, he released earlier this year. This record is produced by Yung Willis, Mixed by Praiz and Mastered Mar’Qai MiXx. Praiz also shot a video from the groovy song (Watch Here)

This time Praiz has decided to take us to the dance floor, his versatility is unquestioned and yes this will surely hit your playlist.