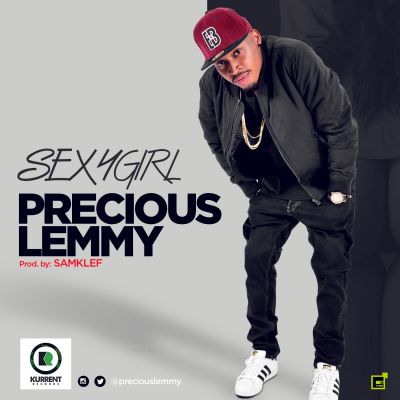 Kurrent Records signee Precious Lemmy who has been ahead of his game for years now with singles like Dutty Whine featuring Skales shot by Samklef and Go Down which was produced by Kenny Wonder, hits us up with another good tune entitled “SEXY GIRL” which drops with good visuals and Produced by SAMKLEF.

Precious lemmy who is an international breed, has gone on tour internationally and presently on a tour train in South Africa as he drops this for his adorable fans.

“Sexy Girl” was shot and Directed by Loud Films, on a location in South Africa during his tour and he decided to release it for his fans, this makes an awesome come back.

Enjoy Audio and video below