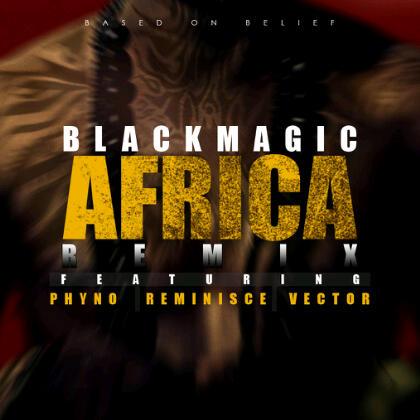 BlackMagic attacks with a massive remix of “Africa” which was housed on his sophomoric album “Version 2.0”.