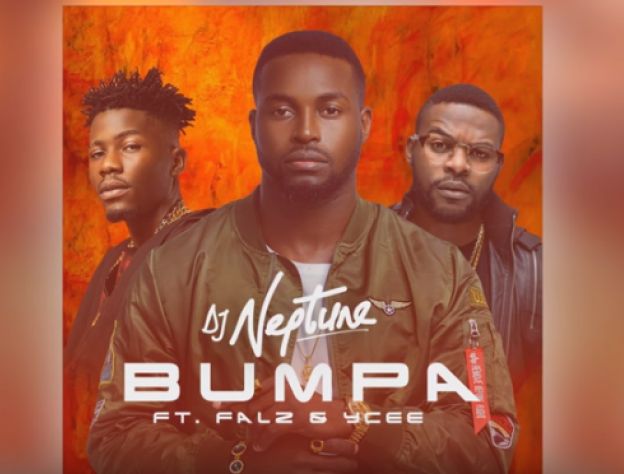 The baddest and most sought after Disc Jockey, the international DJ Neptune releases the music video for his smashing hit single “BUMPA” featuring super star Falz the bad guy and Ycee.

“BUMPA” is the third official single off DJ Neptune’s the yet to be released album “G.R.E.A.T..N.E.S.S” and this hot record comes in time to usher music fanatics into the new year 2017.

The Afro – hiphop anthem “BUMPA” was produced by Mastro D and co produced by DJ Neptune. The music video was shot and directed in Lagos, Nigeria by Adasa cookey for Square-ball media.