Premieré – Overdose – I Like Your Way Feat Dammy Krane 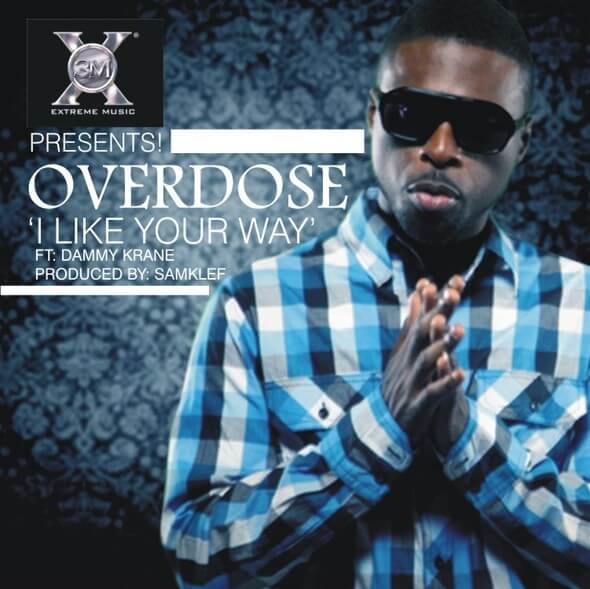 Just a week ago, Nigerian rapper Overdose released the video to ‘I can’t Shout’, the fourth single off his successful ‘Hustle or Die’ album.

As promised, Overdose who is currently signed to X3M Music is releasing his latest single ‘I like your way’. The song which features fast rising singer Dammy Krane was produced by the popular and talented producer Samklef.