Presh – Who Goes There 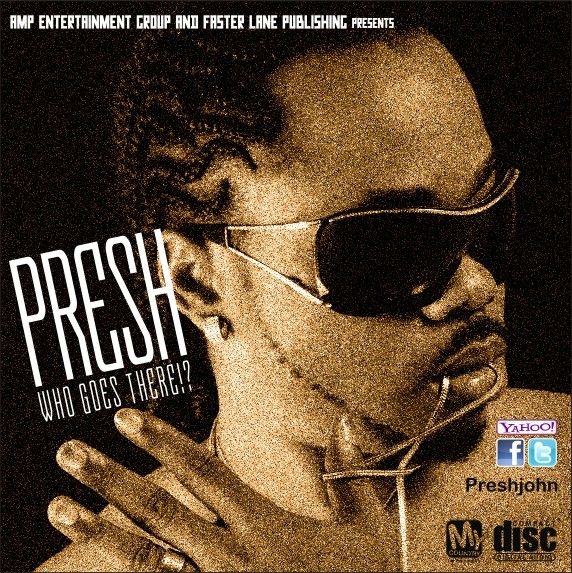 Fresh new single from Presh “Who Goes There” a follow up to his first official released single outside the duo of KC Presh “O’Bad” featuring Ice Prince .

Who Goes There shows the vocal ability of Presh as an independent artist and he is really making big impressions .Looking forward to O’Bad video coming preety soon

VIDEO :Presh – Who goes there