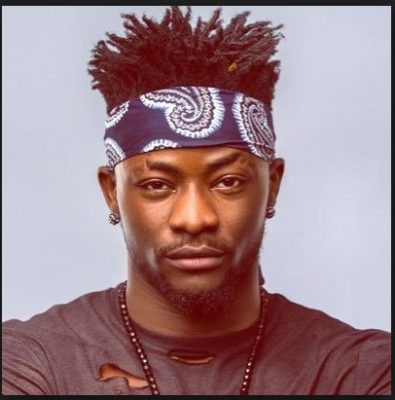 Ace producer Selebobo, has opened up on the pain that comes along with being a talented producer.

Selebobo, who doubles as an artiste, spoke with Planet TV, on his deal with Ubi Franklin owned label, Triple MG, amongst other things.

He stated for a fact that he is indeed signed to the music label, but is signed as an artiste, that however doesn’t stop him from producing for artistes under the label, when need be.

The ‘Tonyor‘ crooner, also talked about other producers in the music business, saying that they never get it right when producing his song.