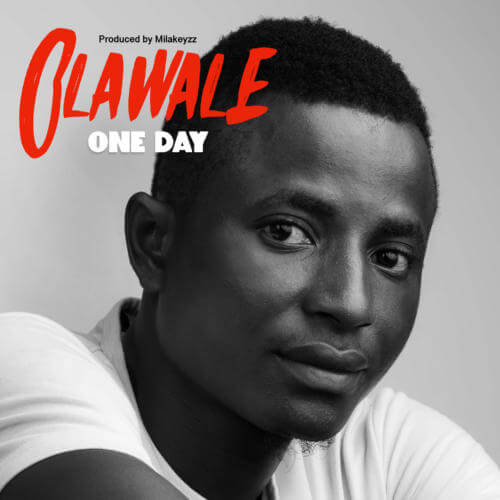 Olawale Gets clean New Break with ONE DAY. A few good industry people have come together to support Ex-project fame winner.
Olawale Ojo rose to fame again for operating a taxi after his project fame win Though he won, Olawale narrated a story of how difficult it has been since then breaking in the market.

A lot of people found his story inspiring that he actually returned to a regular job to make ends meet. One of those people was Afro Pop singer Adekunle Gold who invited him to the studio to record a new song. Since then a slew of people has pledged to help push him back into his passion.

One day is a song of hope for those who have been overlooked and pushed to the wayside; that one day, goodness will come to a head after toil. One day is produced by Millakeyz and distributed by Inglemind.

“Project Fame Winner; Olawale Debuts Solo Single “One Day”. Listen!!”, 5 out of 5 based on 1 ratings.