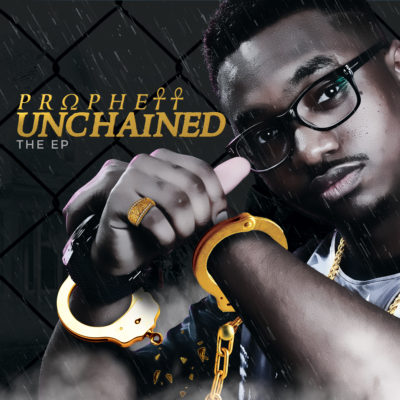 Prophett, the Rapper/ Singer made his debut in 2016 with his well received single “Solomon Grundy” which he followed up with an amazing music video which had music lovers everywhere wondering who this new act in town was.
Born on the 19th January 1996, the 20 year old has cited that growing up, his influences were the likes of: Eminem, 50 cent, Michael Jackson, Lucky Dube and Bob Marley. The artist is based in Canada but has been known to call Lagos home when he’s not away from the country.
In 2015, he decided to take his passion for music more seriously as he started to spend more time in the studio; as well as reaching out to some Nigerian producers in order to further develop his sound. He displays true versatility by incorporating multiple genres such as RnB, Hip-Hop, Dancehall, Rap and Afro beat into his art.

About the EP:
With all the buzz his single was getting, he promised an EP late last year which he finally delivers.
He off 2017 with the release of his promised EP (Unchained) and it is indeed a masterpiece with a collection of different kinds of sounds, making the EP a truly unique project and one that a variety of audiences will connect to and enjoy. 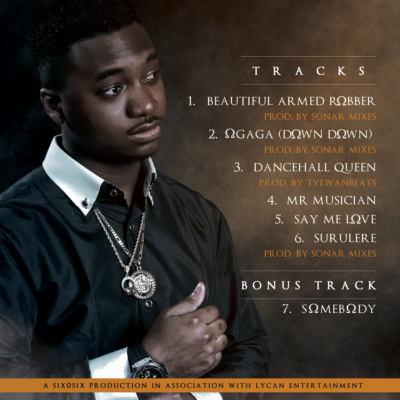