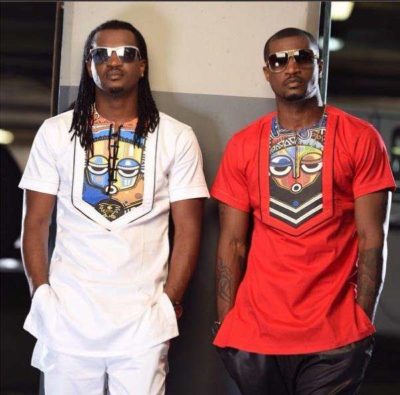 Following the differences that led to the split of the P-Square group, the brothers have been splitting other things that bound them together. Peter and Paul Okoye have each launched their solo music careers, as Mr. P and Rudeboy respectively.

The latest news is that the two brothers have put up “Square Ville,” a building they both own, for sale. It is believed that this is a development of the rift between the two brothers. 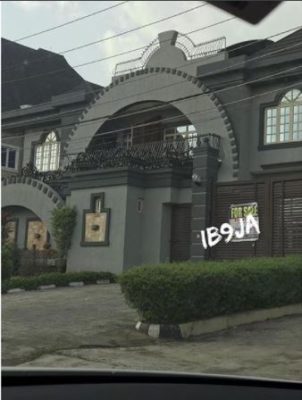 Submit your comment
14 total comments on this postSubmit yours