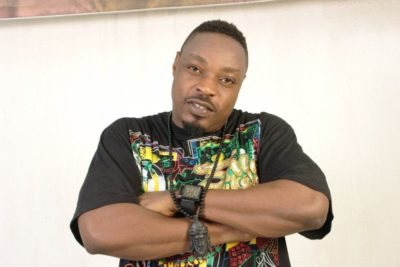 However, Eedris Abdulkareem believes the two brothers would lose their relevance as artistes, by flying solo careers. He quoted the late mother of twins to have said to the Okoye brothers that, “don’t let anyone come between you guys.” Eedris advised the two brothers, in an interview with TVC, to deal with the issue maturely, saying that, “you (Peter and Paul Okoye) need to sit your women down, talk to them to stay away from you guys, sit them down to respect you guys opinions. You guys are gone doing your solo career.”