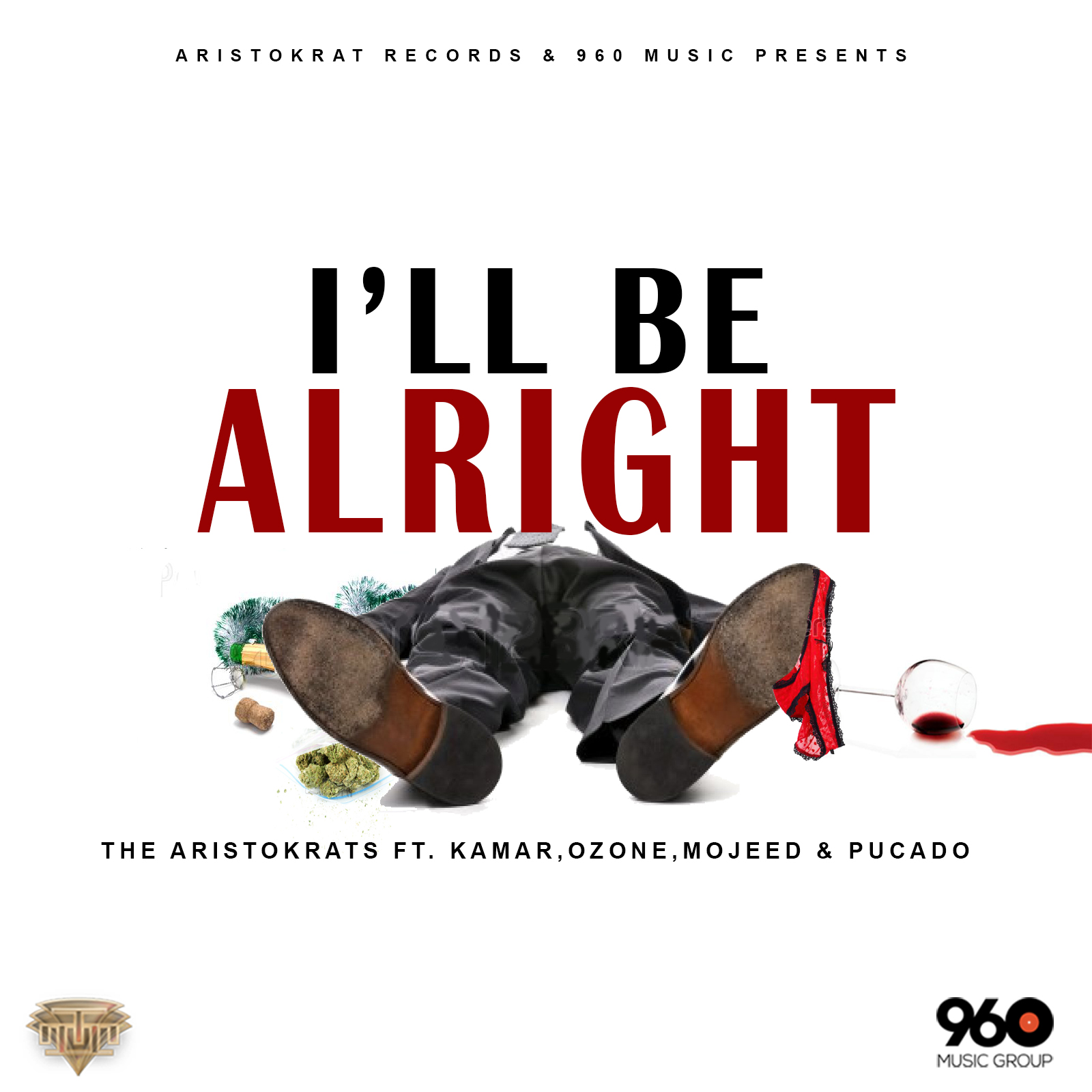 Just weeks after hinting on the possibility of working on a collective project, The Aristokrats have now announced the release of a second single “I’ll Be Alright“, 27th August 2014 on Aristokrat/960MG, which follows the first single “Carpe Diem”.    There have also been growing speculations about a possible Aristokrat Records concert at the end of the year with The Aristokrats to unite with some of the hottest upcoming acts from Nigeria and around the continent. It was produced by LeriQ.