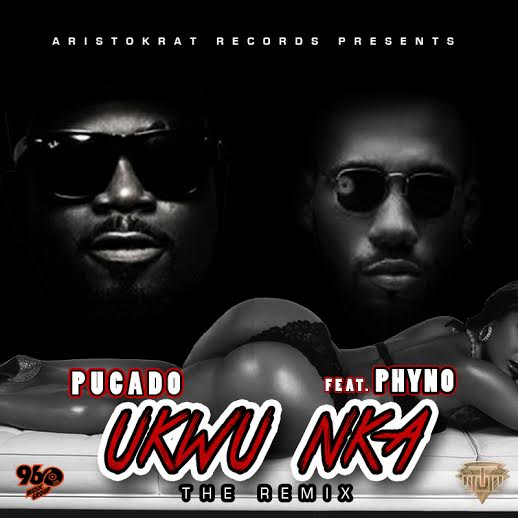 When we least expected Pucado unveils a remix to his 2013 single ‘Ukwu Nka‘. On a slightly altered production credited to Leriq, the Aristokrat Records rapper features Obago Phyno on the official remix of the cut.

What are you waiting for? Bump it and tell us if it better than the original.