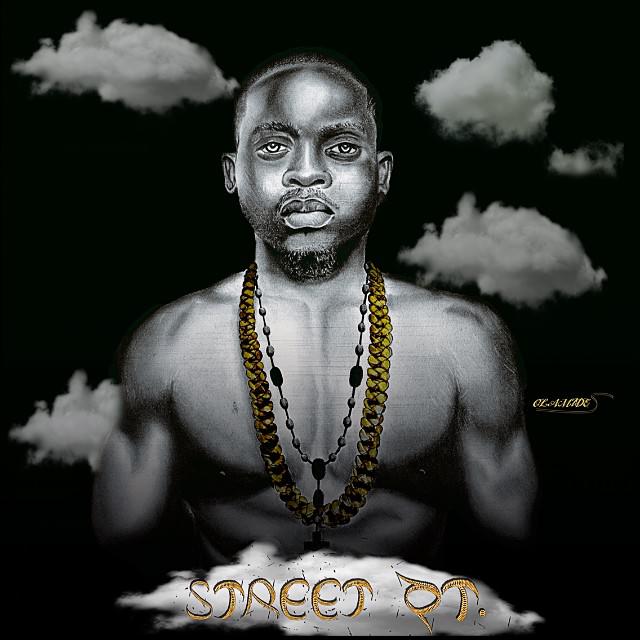 This was hard. This was really hard. Mostly because we love all of Olamide’s albums. They’ve each played a unique role in the progression of Nigerian hip-hop and music in general, each pushing the boundaries of his sound and offering something new to the table.

However it’s fun to really dissect a great artist’s work, and Olamide’s is no different. His music (and his antics) has been the subject of much conversation amongst music critics, especially on social media. So why not try and pick a first and worst when it comes to Olamide’s output?

That’s just what we (36NG) did, so feel free to agree/disagree in the comments, argue around with each other and embrace some good ol’ fashioned musical debate.

The album was a good album but by the standards of the albums that came before prior to it, it wasn’t a great body of work. Street OT had great tracks too, like other Olamide album but it was a lazy project. It lacked hunger, diversity and depth. Tracks like ‘Goons Mi’, ‘Prayer For Client’ are some of the few tracksOlamide rapped on. He sang mostly which made the lack of work obvious.

On another day, Rapsodi will be on #2 on this list. This was the album that baked Olamide and it doesn’t sound like a debut album if you listen all over again. Rapsodi gave “Local Rappers” a voice in the Nigerian music scene.

Off this album were great songs such as “Eni Duro”, “Omo Toh Shan”, “Apa Ti Jabo”. Olamide rapped throughout this album and most times fans return toRapsodi when they doubt the rap capacity of the YBNL chief. It is worth nothing that Eni Duro doesn’t even have a chorus.

Where the album falls shorter than the next few is in it’s ability to really push the envelope.

Baddest Guy Ever Liveth produced the biggest song Olamide has ever done, Durosoke. The album departed from the previous two LPs. Olamide took singing and Afro-pop influences to produce the album.

The album definitely ushered in a new era of indigenous rap music, and the game hasn’t been the same since its release. Evidence of it’s influence can be seen by  the number of collaborations Olamide got after the release of this body of work.

“Turn Up”, “Anifowose”, “Durosoke” and “Eleda Mi O” are some of the many hit songs that the album produced.

Unlike Rapsodi, BGEL really did push the envelope, that is, money was made.

It was really hard to rank Yahoo Boy No Laptop as Olamide’s best body of work. The influence the album had on his career is where it stands out.

It also was an album of a man who could make his own music to rap on. This was at a time where Nigerian rap music had gotten a little stale, and most singles were cookie-cutter tracks that rapped about money or bad-mouthing women.

Olamide didn’t completely disregard those themes but focused more on owning his own space in Nigerian rap music. No wonder he crowned himself as the Voice Of The Street.

YBNL produced tracks such as “F*cking With The Devil”, “Voice Of The Street”, “Ilefo Illuminati, “First of All”.

Most importantly, Olamide’s life has changed since he made this album.

Do you agree with the ranking ? Whats your rating?