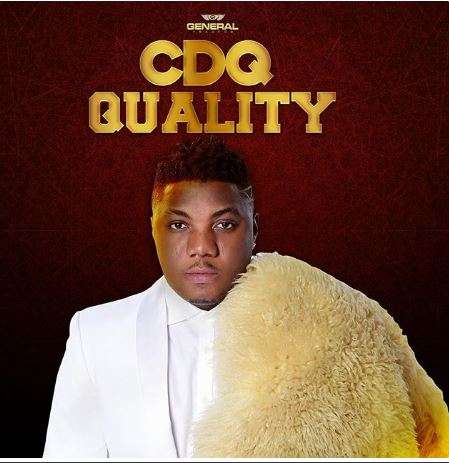 The rap artiste, released the 17 tracks album earlier today, making the news known via his Instagram account. The album was single handedly produced by his label owner and talented music producer, MASTERKRAFT. 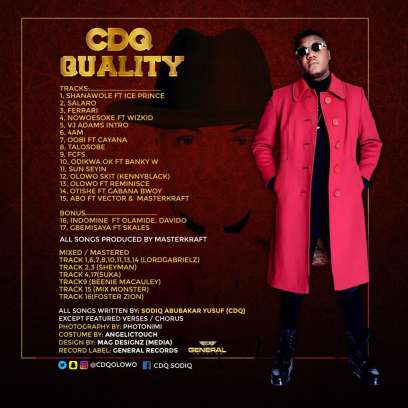 The album, “Quality” has a lineup of top acts in the music scene currently. The likes of Olamide, Skales, Wizkid, Davido, Ice Prince, Reminisce, Vector,amongst several others, are the shot-callers featured on the album.

CDQ, was signed onto Masterkraft’s General Records back in 2013, and has since carved a nice spot for himself on the music scene. He was formerly managed by Tee Billz, estranged husband of Nigerian singer, Tiwa Savage.

Flavour Snags Yet Another Endorsement Deal