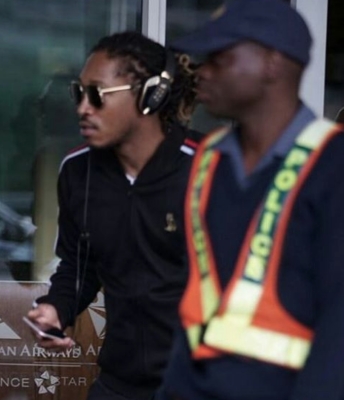 The 2016 MTV Africa Music Awards, is set to begin and American rapper, Future, has arrived the country for the event.

The event, billed to take place at the Ticketpro Dome in Johannesburg, South Africa today, October 22, 2016, has Future, headlining. 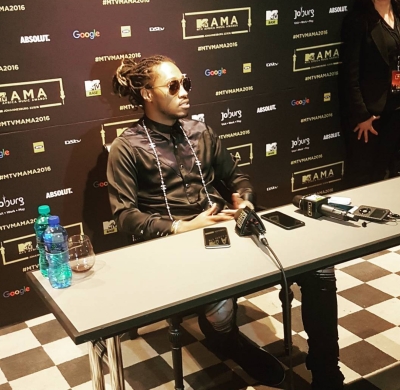 “Rapper Future Arrives South Africa For 2016 MTV Africa Music Awards”, 5 out of 5 based on 1 ratings.