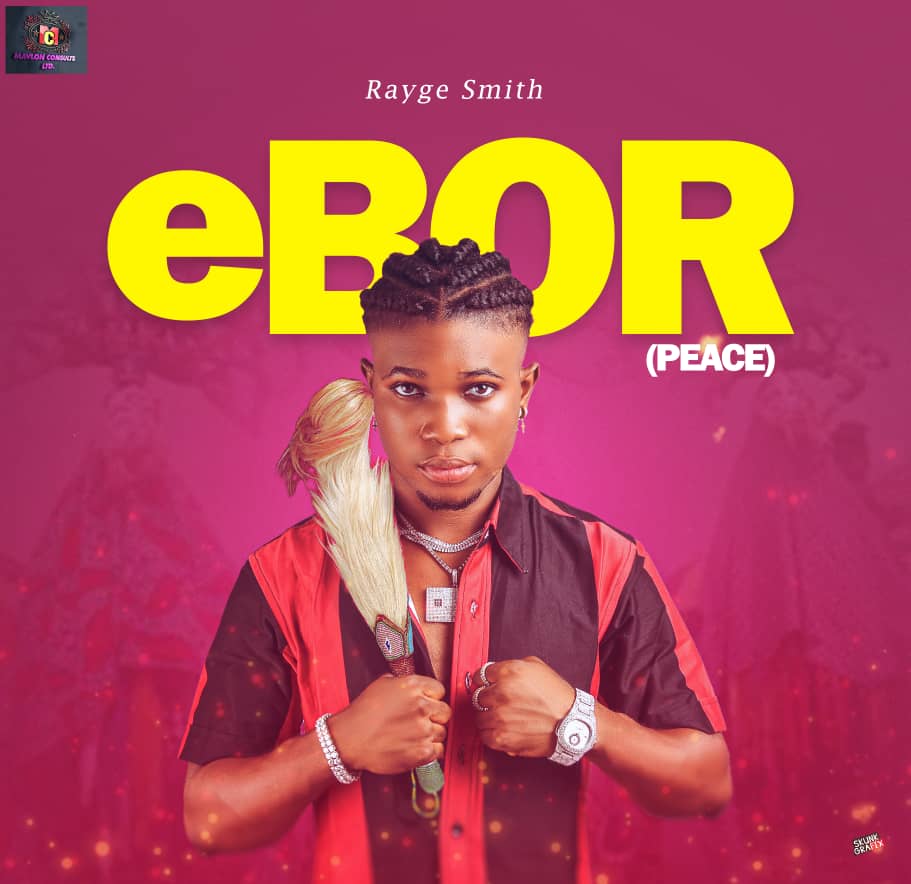 Budding Afro-reggae crooner and Mavlon Consults signee Rayge Smith is proud to announce the release of the music video for “Ebor”. The previously released song (rendered in Smith’s native language, Idoma) decries the violence and unrest in Benue State, Nigeria, most of which is perpetrated by young people.

In his words, Rayge Smith makes a passionate appeal for peace, calling on the youth in the state and by extension, the country, to sheath their swords and embrace dialogue. In addition, he calls for young people to consider the words of their elders and glean from the experience they offer. Smith found inspiration for the song and video in personal experiences. Growing up in Benue State, he has witnessed first hand the trauma that is left in the wake of the unrest. His hope is that the song motivates change in the mindset of people in his state and beyond.

“Ebor” has also been used as a soundtrack for a movie, ‘The American King’ featuring R&B icon Akon and Nigerian actress Nse Ikpe-Etim. The flick is scheduled for international release sometime in 2021. “Ebor” was shot on location in Benue State, Nigeria and directed by ace video maestro, Avalon Okpe for Tokindrumz Pictures and Media. The creative masterpiece featured several popular artists including Ada Ameh, Lucy Ameh and Femi Branch amongst others. It captures the culture and essence of the Idoma people of Benue State.