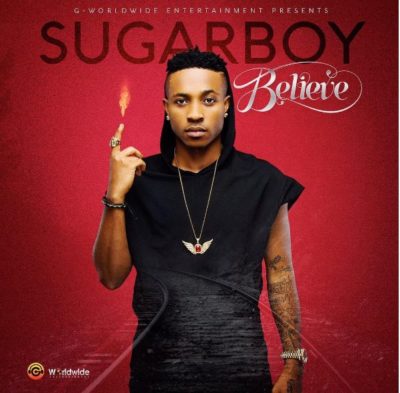 The G-Worldwide artiste, took to his IG page to announce that his debut album titled Believe, set to drop April 22, 2017, will  feature only his label mate,Kiss Daniel.

‘Not featuring any other artiste on my album asides Kiss Daniel who I collaborated with on two tracks is part of the label’s (G-Worldwide) strategy.’

Kiss Daniel did same with his New Era album, which dropped in 2016. He featured only the ‘Dada Omo’ crooner on his album.